A class action lawsuit had been filed against UnitedHealthGroup related to mental health claim denials and violation of parity laws. The law firm bringing the suit is the same one that worked on the $350 million Ingenix settlement with United for misusing the Ingenix database to set “usual, customary and reasonable rates for payment.”

A class action lawsuit had been filed against UnitedHealthGroup related to mental health claim denials and violation of parity laws. The law firm bringing the suit is the same one that worked on the $350 million Ingenix settlement with United for misusing the Ingenix database to set “usual, customary and reasonable rates for payment.”

It seems that once again automated algorithms and formulas have inappropriately denied people health care. The same processes are used to find fraud among queries; and the parameters get tweaked up and down depending on new laws, decisions and business intelligence analytics used to maximize profits. United is one of the largest data sellers in healthcare.

In addition, the AAFP recently confronted United for paying some doctors less than Medicare in the US, because of it’s complex calculated math models.

Here is a section of the press release about the class action lawsuit:

Pomerantz Grossman Hufford Dahlstrom & Gross LLP has filed a class action lawsuit against UnitedHealth Group Inc. and various subsidiaries, including United Behavioral Health. The class action was filed in the U.S. District Court, Southern District of New York, and docketed under 13 CV 1599, alleging violations of federal and state mental health parity laws and other related statutes. The action has been brought on behalf of three beneficiaries who are insured by health care plans issued or administered by United and whose coverage for mental health claims has been denied or curtailed. These plaintiffs seek to represent a nationwide class of similarly situated subscribers.

United is the country’s largest health insurer, administrating plans on behalf of millions of consumers nationwide.

Plaintiffs allege that United has adopted insidious, multi-layered policies and practices that violate applicable parity laws and impose unjustifiable restrictions on mental health care. Each of the three named individual plaintiffs has been subjected to and harmed by these policies.

Among United’s most nefarious practices is its use of concurrent treatment reviews to prospectively limit and deny benefits for conditions that, by definition, are unpredictable. In doing so, United interferes with prescribed treatments and enforces policies contrary to generally accepted standards of care in the mental health community.

As detailed in the 100-page complaint, NYSPA has fielded numerous grievances from its members concerning United’s systemic denials of mental health care. According to Seth P. Stein, NYSPA’s Executive Director and General Counsel, “Over the past year, NYSPA has attempted to work with United Healthcare and its affiliates to resolve some of the issues identified in the complaint, but those efforts were unsuccessful.” As Stein further explains, “Enforcement of existing state and federal parity statutes is paramount to ensure that individuals with mental illness receive access to necessary and appropriate care and treatment.”

Problems experienced by NYSPA members and their patients in receiving proper mental health coverage have been widespread, with United curtailing psychotherapy for patients requiring long-term treatment, and allowing no more than weekly psychotherapy even for actively suicidal patients, including those who have been frequently hospitalized. NYSPA members have also reported that patients with United experience a great deal of difficulty obtaining initial and continued authorizations for intermediate levels of care, such as intensive outpatient treatment for mental health and substance use disorders.

“The mental health parity laws are designed to prevent the very practices in which United has engaged,” says D. Brian Hufford, a Senior Partner of the Pomerantz firm and head of its health care practice.

“Through this action, we seek to compel United to change its restrictive approach to mental health care, while establishing uniform, industry-wide standards.” 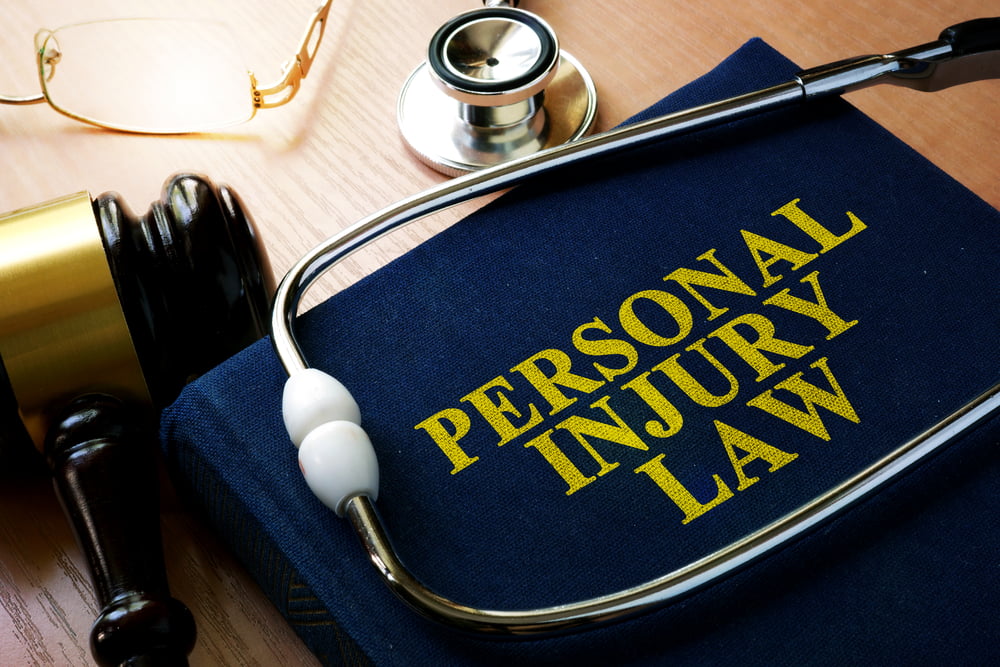 Quantifying Your Compensation Needs When Filing a