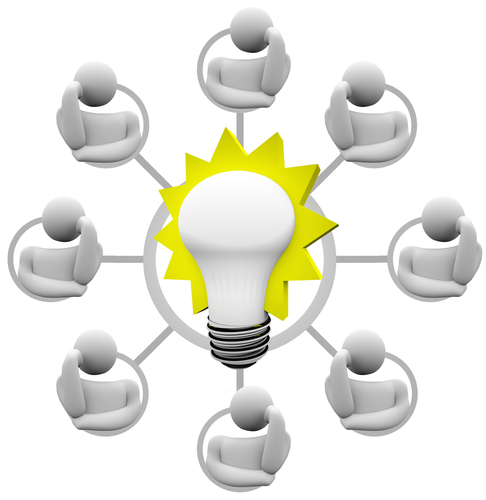 New research is showing that crowdsourcing is more effective than traditional surveillance methods in finding healthcare problems.  Are we surprised?

New research is showing that crowdsourcing is more effective than traditional surveillance methods in finding healthcare problems.  Are we surprised?

We’re moving into a new era. Researchers at Stanford and Columbia University recently reported that for the first time they were able to detect evidence of unreported prescription drug side effects before they were found by the Food and Drug Administration’s warning system. This is a huge finding and supports the notion that we moving into a new era for managing all sorts of healthcare information details. The researchers used automated software tools to examine queries made by over six million Internet users from Web search logs in 2010. The researchers looked for searches related to paroxetine (an antidepressant) and Pravastatin (a cholesterol lowering drug). Throughout their search efforts, they were able to find evidence that the combination of the two drugs taken together caused high blood sugar. The report came from the Journal of the American Medical Informatics Association (JAMIA) and portends the future of drug-drug interactions in the future as we move toward crowdsourcing models of information gathering.  The traditional approach has the FDA asking physicians to report side effects through a system known as the Adverse Event Reporting System. But its scope is limited by the fact that data is generated only when a physician notices something and reports it. And, more importantly, it does not allow for consumer input and reporting.

This is the type of work that is being done by the informaticians of AMIA such as Russ Altman, MD, who serves as the Chair of the Stanford bioinformatics program. Through the work of these informaticians, we are going to see a dramatic change in how healthcare problems are identified and managed in the next five years.  In fact, it will be a revolution.

Take for example, the spread of a nosocomial infection inside of a hospital.  Through the use of genetic analysis of bacteria, we can now trace the spread of infections within the institution and more quickly drive interventions that prevent the spread of disease because we did not fully understand the dynamics of spread.  Informatics is going to change the very notion of how healthcare is delivered.  It’s part of the reason that I took on my role as the President and CEO of AMIA, the American Medical Informatics Association.

The other element that is exciting is the confluence of academics with industry.  Dr. Altman in his quest to figure out the drug-drug problem enlisted the support of computer scientists at Microsoft, who created software for scanning anonymized data collected from a software toolbar installed in Web browsers by users who permitted their search histories to be collected. The scientists were able to explore 82 million individual searches for drug, symptom and condition information. This is unprecedented!  The researchers first identified individual searches for the terms paroxetine and pravastatin, as well as searches for both terms, in 2010. They then computed the likelihood that users in each group would also search for hyperglycemia as well as roughly 80 of its symptoms — words or phrases like “high blood sugar” or “blurry vision.”  They then determined that people who searched for both drugs during the 12-month period were more likely to search for words like “hyperglycemia” than were those who searched for just one of the drugs. (About 10 percent, compared with 5 percent and 4 percent for just one drug.).  Even more interesting, they found that people who did the searches for symptoms relating to both drugs were likely to do the searches in a shorter time period: 30 percent did the search on the same day, 40 percent during the same week and 50 percent during the same month. It makes intuitive sense.  If you’ve got a problem – why not find out the results now?

So, imagine if you take the results of this work and combine it with new sources of information such as behavioral data, location information and information from social media sources?  We’re going to discover patterns of medical problems that we did not even know existed – and, more importantly, we’re going to discover them far in advance of the traditional methods of surveillance.  The challenge will be how to integrate the new sources of data while simultaneously protecting individual privacy.  I’m sure we can do it …

The post Crowdsourcing – The New, New Way of Surveillance appeared first on The Doctor Weighs In. 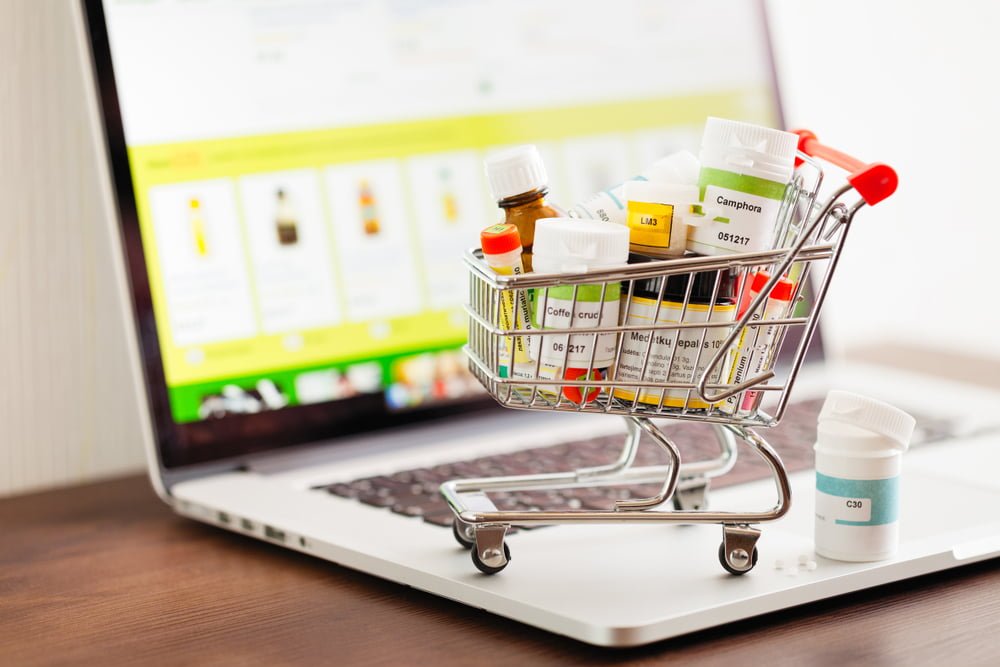 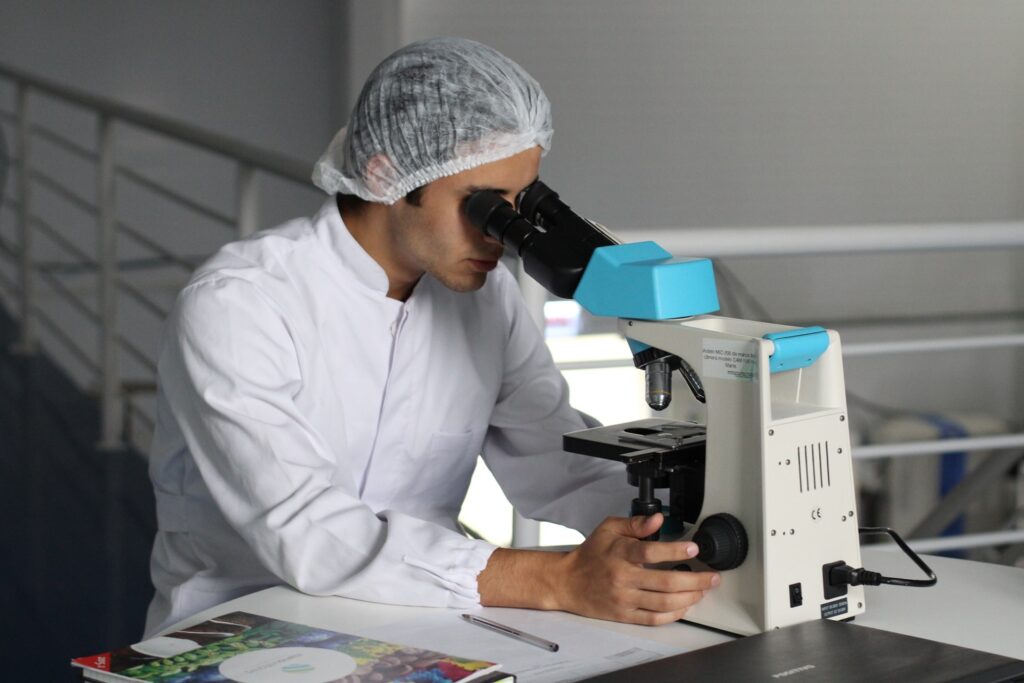 Thanks to technological advances, healthcare has changed dramatically in recent years. Modern science