I finally had a chance to read a book I picked up at HIMSS11 titled eHealth Patterns in the 21st Century. I didn’t get very far before I found something I just have to include on my blog. They did a great job on wording it, so if you don’t mind, I’ll just copy and paste. The take home message is that we in healthcare need to get ready for a new kind of older adult/senior citizen!

“In less than a decade, all 78 million of the baby boomers will be between the ages of 51 and 70. The majority of these boomers are long in time, rich in assets and ready to spend discriminately during their golden years. This is a generation accustomed to asking for and getting what it wants. Boomers are, in fact, the most demanding consumers history has ever known―and that, in and of itself, may be a major problem for health care (BabyBoomer-Magazine, 2009).

The boomers are now entering the age of high healthcare utilization en masse. Research shows that boomers are skeptical of the traditional offerings of the healthcare industry. They are not the typical “silver generation.” For example, roughly three-quarters of boomers say they proactively use the Internet to seek out information about their health conditions. Compared to the preceding generation, fewer boomers trust the recommendations of doctors or believe that physicians take the time to find the best solutions for individual patients (McKinsey Global Institute, 2007).”

Great healthcare leaders will recognize that a new set of tools will be required to engage their customers going forward. Just notice the slope of the curve on the graph below for those age 50 to 64 – our next set of seniors. 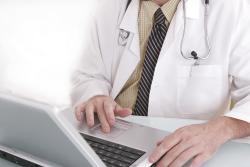 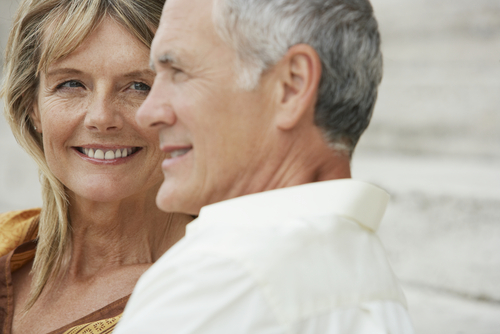