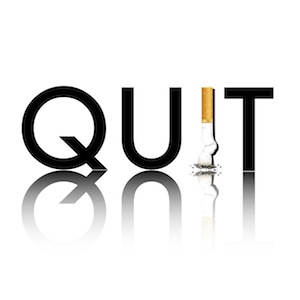 Even with Weight Gain, Quitting Smoking Still Better for Your Health Among adults without diabetes, quitting smoking, compared with continuing smoking, was associated with a lower risk of cardiovascular disease despite subsequent weight gain, according to a study appearing in the March 13 issue of JAMA.

Among adults without diabetes, quitting smoking, compared with continuing smoking, was associated with a lower risk of cardiovascular disease despite subsequent weight gain, according to a study appearing in the March 13 issue of JAMA.

“Cigarette smoking is the leading cause of preventable mortality in the United States and a major risk factor for cardiovascular disease (CVD). Smoking cessation substantially reduces the risks of CVD; however, quitting smoking is associated with a small number of adverse health consequences, weight gain being one of smokers’ major concerns,” according to background information in the article.

Carole Clair, M.D., M.Sc., of the University of Lausanne, Switzerland, and colleagues conducted a study to assess the association between 4-year weight gain following smoking cessation and CVD event rate among adults with and without diabetes. The study included data from the Framingham Offspring Study collected from 1984 through 2011. At each 4-year examination, self-reported smoking status was assessed and categorized as smoker, recent quitter (≤ 4 years), long-term quitter (>4 years), and nonsmoker. The primary outcome measure was the incidence over 6 years of total CVD events, comprising coronary heart disease, cerebrovascular events, peripheral artery disease, and congestive heart failure.

“In conclusion, among adults without diabetes, quitting smoking was associated with a lower risk of CVD compared with continuing smoking. This supports a net cardiovascular benefit of smoking cessation, despite subsequent weight gain,” the authors write. 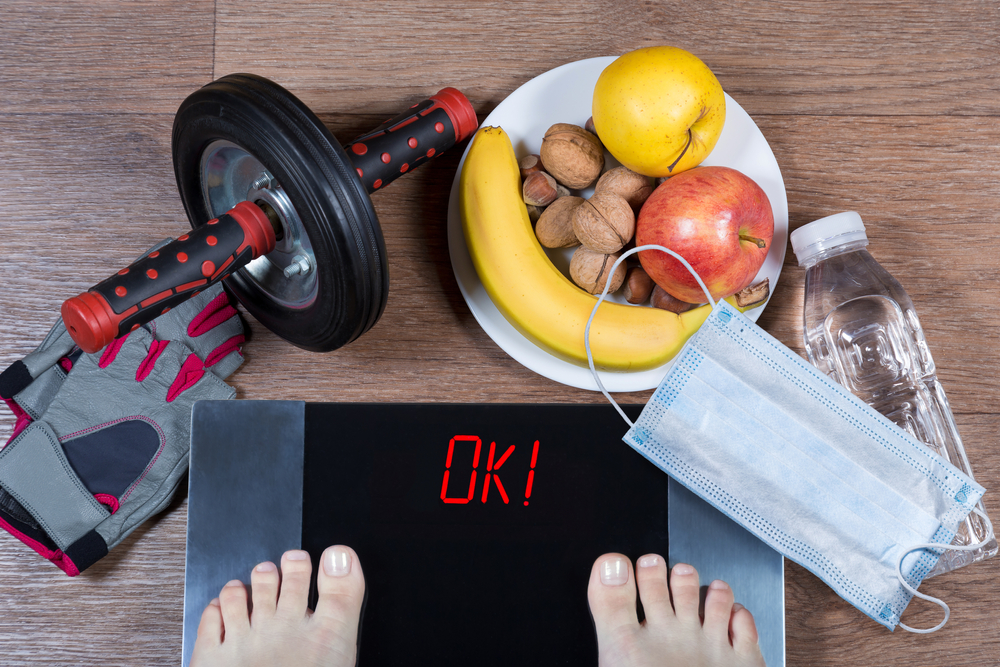 Now that most states have asked people to stay home, many currently have more 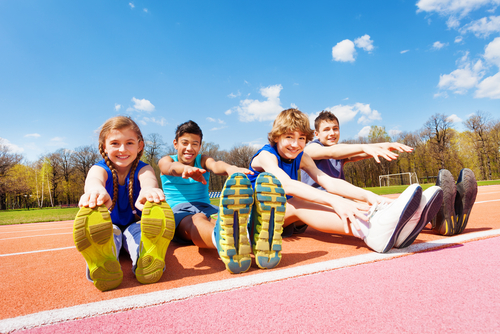 5 Important Ways You Can Help Fight

Childhood obesity is a growing problem in the United States. Since the 1970s,