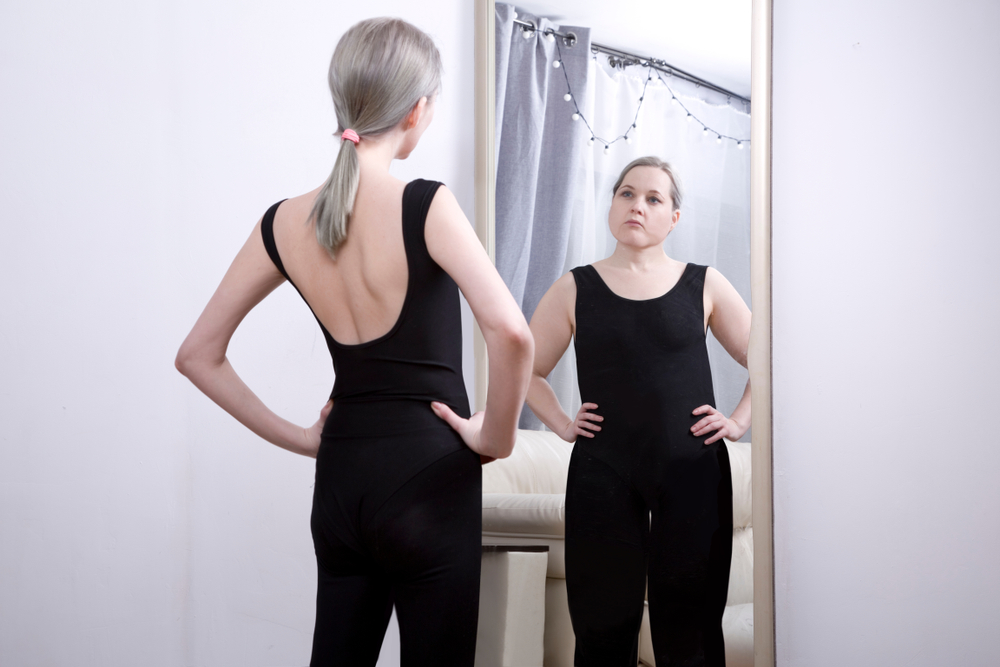 Anorexia nervosa is an unhealthy disruption in an individual’s eating habits, usually characterized by weight loss, failure to gain weight among minors, or difficulties in maintaining healthy body weight. Anorexia mostly results from applying restrictions in dieting. These restrictions may include adjusting-down calorie intake and avoidance in eating certain types of foods. Anorexia is mostly identified during adolescence, though an increasing number of cases are being witnessed in children and older adults as well. Binge-eating, skipping meals, over-exercising, and purging are synonymous with anorexia as a result of an unhealthy relationship with food and body image.

A common anorexia misconception is that it only affects white, middle-class females. The truth is, anorexia affects people from all backgrounds. Some of the factors used to establish bias in people affected by anorexia are; age, race, gender identities, sexual orientation, social classes, and physical appearance. Affected persons do not have to be emaciated or underweight – a bias that prevents early detection and diagnosis for people with larger builds and bodies. Another major bias concerning anorexic individuals is that of their gender identities. Despite the assumption that anorexia only affects girls, studies have found that 25% of people affected by eating disorders are actually males who mostly suffer in silence as a result of late diagnosis. Misinformation surrounding anorexia statistics regarding LGBTQ+ also presents a challenge in addressing the problem. Body image issues are a sensitive subject in the LGBTQ+ community, leaving many within these groups with a high likelihood of falling victim to anorexia. For instance, gay men, who only make up a small percentage of the total population, account for 42% of men affected by eating disorders.

There is no specific test to diagnose anorexia, detection, and early diagnosis are mostly done using elimination tests that rule out physical illnesses. The diagnostic and statistical manual of mental disorders (DSM-5), a manual compiled by professional experts through decades-worth of research, contains guidelines for diagnosing eating disorders like anorexia. The DSM-5 criteria on diagnosing an individual with anorexia consider;

A person must meet all of the above conditions for a definite diagnosis of anorexia nervosa. The DSM-5 is a revision of a previous manual, the DSM-IV (published 1994). Changes in the new edition include the low-weight criterion that only accounted for individuals considered to have low weight and excluded people considered to be objectively of normal weight or larger builds. The other change was removing amenorrhea (loss of menstrual period) as a criterion, which eliminates men, transgender persons, and the potion of women who continue to menstruate despite undergoing extreme weight loss or malnutrition. Using the DMS-5, some of the warning signs and symptoms of anorexia include; dramatic weight loss, obsession with food, weight, and dieting, avoidance of food entirely, making comments about feeling “fat” and adopting unusual food habits or rituals like excessive chewing and being picky with food.

Anorexia results in changes in the physical and psychological well-being of an individual. People suffering from anorexia are at a higher risk of facing certain health complications as a result of the body shutting-down specific processes from continual denial of essential nutrients required for normal functions. Early detection plays a vital role in diagnosing and managing individuals suffering from anorexia. A sense of connectedness in some communities has been linked to fewer eating disorder cases. This is attributed to the communities having a protective effect on individuals who would otherwise be affected by such conditions. 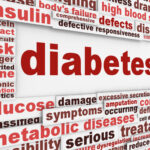