Yet another in a seemingly endless series of articles blaming patients for all that’s wrong in health care is running in Modern Healthcare.  The 3-part series entitled Channeling Choice looks at how patients (people like you and I) just aren’t making the kinds of choices and engaging in the kinds of behaviors experts think we are should.

Yet another in a seemingly endless series of articles blaming patients for all that’s wrong in health care is running in Modern Healthcare.  The 3-part series entitled Channeling Choice looks at how patients (people like you and I) just aren’t making the kinds of choices and engaging in the kinds of behaviors experts think we are should.

Like so many of these articles, the Modern Healthcare series shares war stories of chronically ill people making poor health choices despite the well-intentioned efforts of local health care providers to “fix” them.  One such story bemoans how a heavy-set, low-income, congestive heart failure patient named Mary, paid more attention when grocery shopping to what something cost than its salt content…despite “being advised by her doctor” to do so.  Like so many “Marys and Martys,” the Mary in this story ended upon with multiple hospital admissions over a short period of time.  If only Mary had heeded her doctor’s advice.

It Takes Two To Tango – Mary’s Side Of The Story

In an ideal world, I could buy into Modern Healthcare’s conclusion that Mary’s choices and behavior were to blame for her condition and her outcomes.  Under the right circumstances I would even go so far as to suggest that Mary’s hospital and physicians not be financially penalized for her non adherent behavior and subsequent preventable hospital readmission.

Glad you asked.  In the ideal world at a minimum here is what I would expect to happen:

Please take note of the importance of the physician’s patient communication skills in the ideal world.

In the real world, physicians’ patient communication skills are often anything but ideal. Here’s what I mean.

It goes without saying that in order for physicians to know where patients are coming from concerning their complaint they need to ask the patient.  But that is not happening.   A recent study found that only 16% of physicians admitted to routinely asking patients their “perspectives” regarding their condition.

It should come as no surprise therefore that in a separate study of patients in a Cardiology Clinic over half (55%) of patient diagnosed with Congested Heart Failure were unable to accurately recall or agree with their physician’s diagnosis of CHF.

It is extremely unlikely therefore that Mary’s doctor sought her perspective concerning her condition opening the door to a lack of  agreement as to the diagnosis and what to do about it.

Demonstrates her understanding of the above by the physician’s use of “teach back” – Patient teach-back is a communication technique where the clinician asks the patient to repeat back what they were told to make sure the patient understood what was said by the clinician.   A 2012 study found that to the extent that patient teach-back is sporadically employed and only then in instances where the physician and patient were of a different culture, ethnicity or language.

In particular, patients who speak a language other than English, are of Black/African-American race/ethnicity, those with advanced age, and those with fewer years of formal education were more like to experience patient teach-back than their counter English-speaking, white, educated counter parts. Giving Mary’s clinicians the benefit of the doubt, let’s assume she had a 50-50 chance of have benefits from patient teach-back at some point in her treatment.

The reality is that, like the rest of us, neither Mary nor her hospital or treating physicians live in an ideal world.  As such, one can make a strong, evidence-based argument that hospitals and physicians are just as culpable as patients, if not more so, for failing to employ the kind of patient communication skills needed to promote patient engagement, activation and effective self-care at home.

The health care industry over the last 100 years has done a great job of socializing people to assume the passive sick role when we seek care. In that role we are not expected to challenge physicians or question their decisions…in fact many patients are fearful of being labeled as difficult when they do take on such behaviors.

As a first step, I suggest that hospitals, health plans and physicians stop blaming patients for everything that’s wrong with health care today.  Maybe then we can make some progress at collaboratively building on all that’s right with health care.

Jager, A. , et al. Who Gets a Teach-Back? Patient Reported Incidence of Experiencing a Teach-Back.  Journal of Health Communication: International Perspectives. 2012. 17:sup3, 294-302. 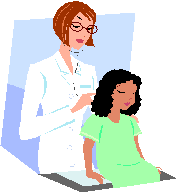 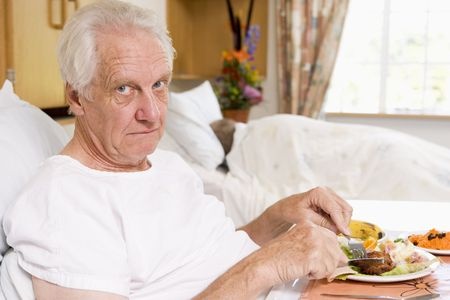 Tips for Dealing with Difficult Patients

In an ideal world, your patients would all be polite and pleasant. Unfortunately, that’s 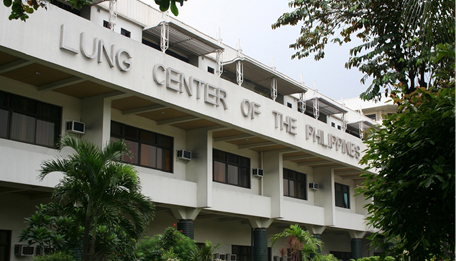 More “Conversations” – Not More Health IT