First published on MedCityNews.com. Celexa. Zoloft. Prozac. Lexapro. Cymbalta. The list of FDA-approved drugs to treat depression and other neuropsychiatric disorders goes on and on.

First published on MedCityNews.com. Celexa. Zoloft. Prozac. Lexapro. Cymbalta. The list of FDA-approved drugs to treat depression and other neuropsychiatric disorders goes on and on.

Finding the right one, or ones, for a patient is often a matter of guesswork, said James Burns, CEO of personalized medicine company Assurex Health (formerly AssureRx).

“It’s usually ‘start low and go slow,’” he explained to healthcare industry leaders at BioOhio’s annual conference in Columbus on Tuesday. “So a very low dose of an anti-depressant would be prescribed to the patient, and then you titrate the patient up to a level where he either responds, you see no response or you see an adverse reaction.”

The Cincinnati-based company has spent the last seven years working on a way to potentially shorten the trial-and-error process of finding which medications — many of which carry black-box warnings — work best in patients.

Using a DNA sample collected from a patient’s cheek swab, Assurex’s tests analyze a panel of genes in the cytochrome P450 family that are involved in the metabolism of chemicals, including drugs, in the body.

“We have taken a very precise genetic understanding of how patients either metabolize or respond to medications […] to help clinicians select medications for people,” Burns said. It turns the complex results of the genetic tests into a report for a physician that color-codes medications red, yellow and green.

The road to commercialization hasn’t been easy for Assurex. Started in 2006 with intellectual property from Cincinnati Children’s Hospital, and later technology from Mayo Clinic, the company went through what Burns called a “quiet period” until sometime around 2008.

Supported early on by funding from several Ohio angel groups, the company finally landed its first institutional money in 2011 with an $11 million Series B led by Sequoia Capital and Claremont Creek Ventures. That was followed in 2012 by a $12.5 million round that added Four Rivers Group, jVen Capital and Alafi Capital as investors.

But there’s still work to do. Pharmacogenetic testing is expensive, and many insurance plans still don’t cover it, at least for neuropsychiatric disorders. The company has conducted and published a series of clinical trials with Mayo Clinic in an attempt to show the technology’s effectiveness, likely hoping to gain broader acceptance and reimbursement. It’s also recently appointed a chief financial officer and a vice president of payer markets and reimbursement to its leadership team to address the “who’s going to pay?” question.

After “does it work?” the payment question is an all-important one. As the biomedical CEO who followed Burns’ presentation unwittingly pointed out, the answer can ultimately mean life or death for a company. 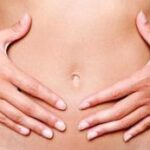 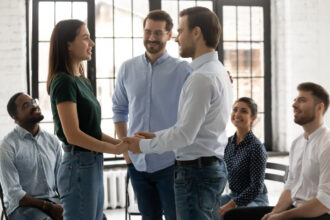 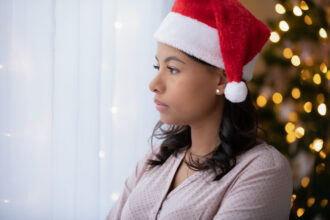