Higi, a leading retail-based health and wellness platform, today released the findings of a nearly three-year study that found a significant relationship between lowered blood pressure and an incentive-based program based on regular monitoring.

Higi reviewed de-identified historic data for users who opted in to join higi and analyzed the impacts of its system of rewards and challenges on 159,000 hypertensive users nationwide from September 2012 to April 2015. This included activity across higi’s network of retail-based ambulatory health stations, mobile app and web portal. Among the findings: 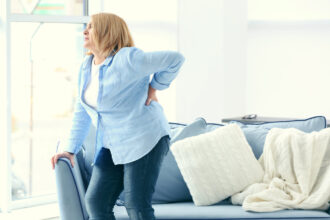 Nearly half lowered their systolic blood pressure to below 140 mmHg, the cut-off for high blood pressure according to AHA. Both men and women across all age brackets saw lowered blood pressure over the course of the study. 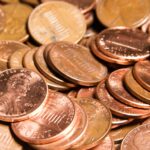 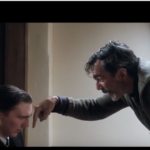 Know It or Not, the Competition is Drinking Your Milkshake