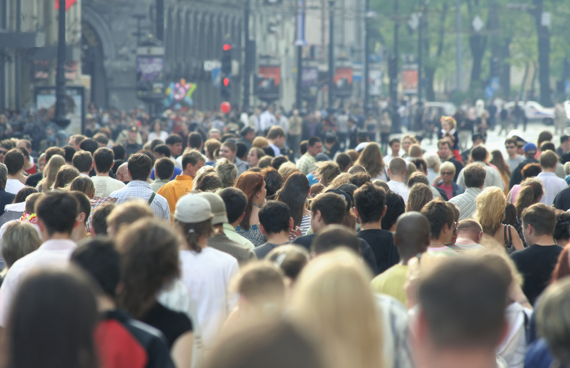 Health Start-Ups! – The Crowdfunding Floodgates Are (Kind of) Open It’s been just over one year since the JOBS Act was passed, which makes equity- and debt-based crowdfunding legal for accredited and nonaccredited investors. Although the U.S. Securities and Exchange Commission has yet to finalize and implement specific rules around those provisions, several online platforms have plowed ahead and created private portals for accredited investors and startups to find each other in the meantime.

Within the last two weeks, two new platforms focused on equity-based crowdfunding for healthcare have launched. Last week, a company called Healthfundr came forward with a new site for funding later-stage healthcare startups. Created by a pair of former securities attorneys and a doctor, the platform exposes investors to a handful of companies that have been vetted by the Healthfundr team.

Today, a similar new portal called VentureHealth announced its launch to give investors better access to compelling healthcare innovations and enable them to diversify their portfolios. Founded and managed by Mir Imran and Andrew Farquharson, both entrepreneurs and managing directors at life sciences venture fund InCube Ventures, VentureHealth says it targets opportunities in medical devices, pharma, diagnostics, digital health and health services where its investors can potentially contribute at least $1 million to a deal that’s syndicated with institutional investors.

In its announcement, VentureHealth said it already raised $875,000 as part of a series B for cryoablation startup Channel Medsystems.

These platforms join a collection of other online platforms for accredited investors that include CircleUp, AngelList, the FundersClub and MicroVentures (which said this week that angels have invested $16 million in 34 startups through its site). Then there are all of the other donation- and reward-based models like MedStartr in healthcare, Kickstarter and Indiegogo.

Although crowdfunding has stirred up a lot of hype, lots of questions remain to be answered. What will make certain platforms more successful than others? And, how many different ones are really needed?

It will also be interesting to see how these platforms react once the SEC comes forward with guidelines on equity crowdfunding for unaccredited investors. Which sites will offer that option? At least one general platform, StartupValley, has said it will open to nonaccredited investors.

It may be a while before any of that plays out, though. The SEC has said it does not know when the rules will be finalized.