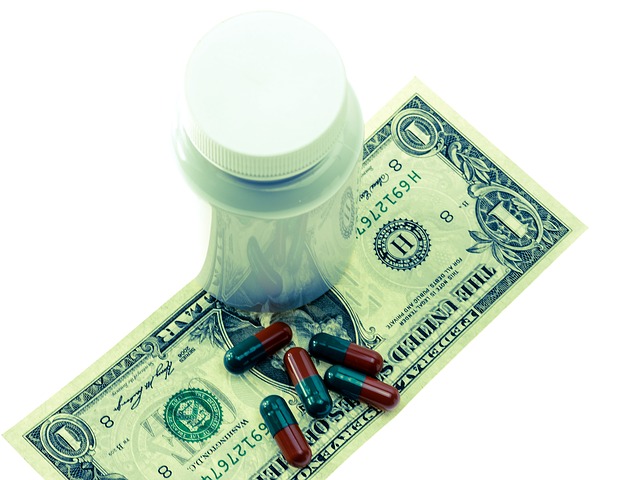 For most people, alcohol is a social drug – used in moderation. There are even studies that show that light alcohol consumption can have health benefits for certain populations. However, there are those for whom alcohol is an addiction. Addiction to alcohol often manifests as binge drinking and heavy drinking.

For most people, alcohol is a social drug – used in moderation. There are even studies that show that light alcohol consumption can have health benefits for certain populations. However, there are those for whom alcohol is an addiction. Addiction to alcohol often manifests as binge drinking and heavy drinking.

The National Institute on Alcohol Abuse and Alcoholism (NIAAA) defines binge drinking as:

“…a pattern of drinking that brings blood alcohol concentration (BAC) levels to 0.08 g/dL. This typically occurs after 4 drinks for women and 5 drinks for men—in about 2 hours.”

“…drinking 5 or more alcoholic drinks on the same occasion on at least 1 day in the past 30 days.”

“…drinking 5 or more drinks on the same occasion on each of 5 or more days in the past 30 days.” Both binge drinking and heavy drinking can have long-term adverse health effects, and the costs associated with these health effects are often astronomical. For many, this means seeking professional help in the form of counseling, a support group, or attending rehab. Additionally, because alcohol abuse affects men differently from women, it’s recommended for patients to attend a rehab for men and women that treats each sex differently.

The method for determining the costs associated with alcohol addiction is a metric known as the Cost of Illness (COI). The COI includes the costs of healthcare services as well as loss of productivity from illness or injury, and other expenses or loss of resources as a result of an injury or health condition.

Since 1977 there have been at least five major studies on the economic costs of alcohol abuse and addiction in the United States. In each study, the cost of alcoholism was estimated to be in the billions. For example, in 2006 the CDC estimated the COI for alcohol abuse and addiction to be $223.5 billion, or $746 per man, woman, and child in the United States. Roughly 76 percent of those costs were caused by binge drinking.

Additionally, approximately 18 percent of adults – or one in six — reported binge drinking, with binge drinking being most common amongst men aged 18 to 34.

Of course, the best way to lower the healthcare costs associated with alcohol addiction is to treat and resolve the addiction. However, that is easier said than done. By its very nature, addiction is difficult to beat. Although the addict might be aware that his addiction is dangerous, he is unable to stop.

Thanks to the provisions in the Affordable Care Act, mental health and drug addiction treatments are considered essential services, which means that insurance companies are required to cover them. This provision has made addiction rehab and other services more accessible to the people who need it.

Another option is to make changes to how people get and use alcohol, including:

·  Limiting the days and hours during which alcohol is sold;

·  Educating the public on what constitutes binge and heavy drinking; and 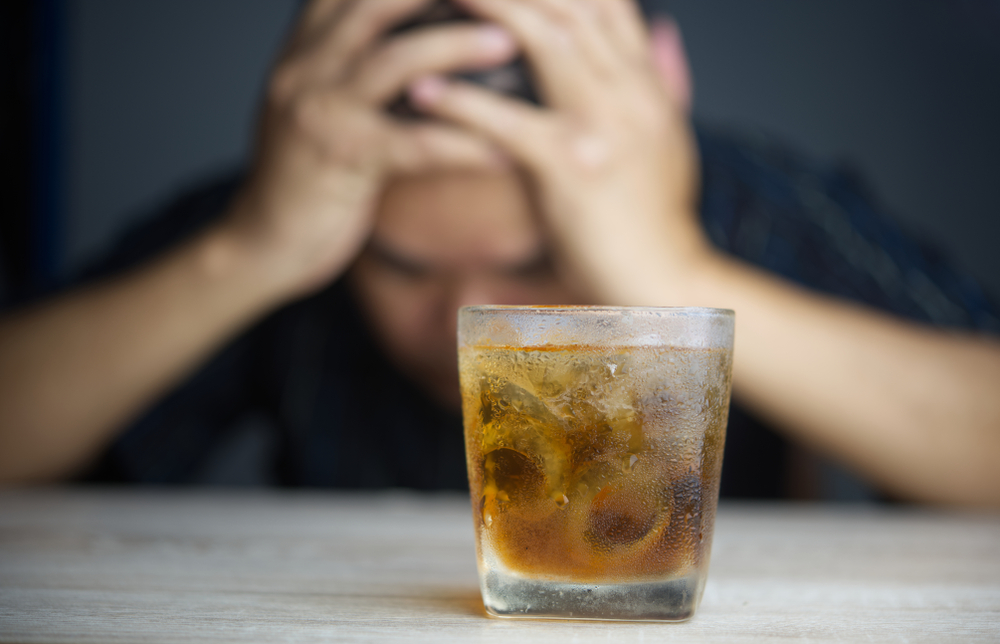