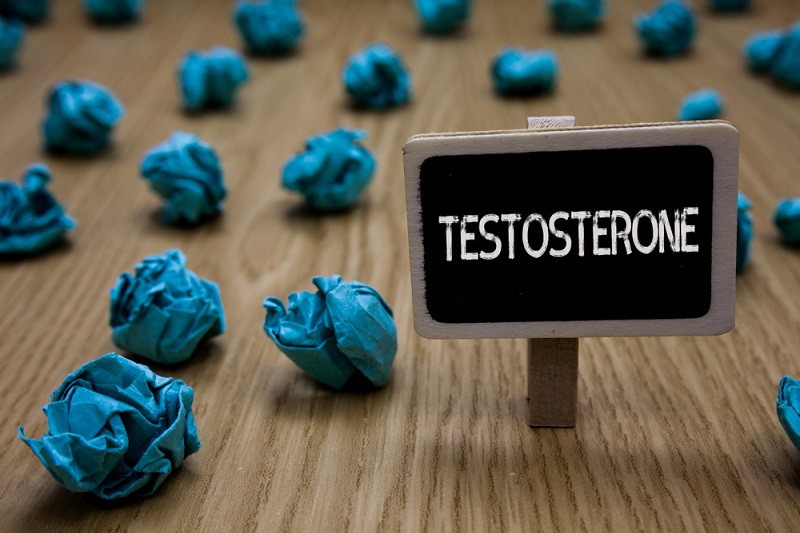 Hormones and Behavior: What You Should Know About Them

Your body produces hormones and circulates them throughout your bloodstream on a regular basis. These hormones then have an impact on other cells, regardless of how far they have to travel. Since many hormones have receptors that allow them to travel to the brain, they toy with the way it functions and affect your social behaviors. Estrogen, testosterone, vasopressin, and oxytocin are some of the most researched hormones that impact behavior.

The way hormones affect behavior is particularly interesting when trying to understand how people find love, sexual stimulation, and behavioral differences between men and women. Each hormone impacts behavior in a different way, so it’s important to study each of them individually.

Estrogen produces a number of effects on the way your brain and body function. Many people assume that this hormone is most prevalent in women, which is true, but men produce estrogen as well. Some symptoms related to this hormone can include depression, personality changes, memory impairment, increased libido, and emotional behavior. There are several estrogen receptors in your brain, and this hormone is responsible for raising serotonin levels. Serotonin plays an important role in mental disorders such as depression and schizophrenia. These two disorders are prevalent in males and females at very different rates. Supplements of the hormone are known to be effective at calming down symptoms of depression and personality disorder. Research also suggests that this hormone can cause a spike in verbal skills or memory but decrease spatial skills.

Testosterone is often associated with men, but as with estrogen, women produce the hormone as well. Many people believe the hormone testosterone is associated with aggressive behaviors, but this isn’t completely true. According to research, testosterone produces a need for dominance and power. Although these behaviors may lead to aggression, it doesn’t necessarily come as a direct result of the hormone. Additional studies suggest that testosterone will increase libido and help with organizational and spatial skills. Low testosterone symptoms often include a decreased sex drive, issues developing an erection, and less muscle strength and bone mass. As this hormone decreases, fertility in men declines.

Oxytocin is a hormone released directly after sexual activity or other positive experiences that promote a sense of bonding. Oxytocin often promotes a positive feeling toward other people. Vasopressin houses several receptors within the brain and levels tend to spike with species that have monogamous relationships between males and females and provide care for the young. Both oxytocin and vasopressin spike when people fall in love. The hormones also cause changes in the bonding between two people and their parenting styles. Both of these hormones are related to human attachments. Psychologists often relate oxytocin to effective mothering.

Researching Connections Between Behavior and Hormones

Many different research methods are conducted when testing the connections between behavior and hormone levels. These methods include animal studies, human studies that test the different hormone levels by altering them slightly, immunoassay, and even approaches that will test natural variations that occur on a regular basis within the human body. In each process, scientists will take a deep look at how hormone levels are impacting the behavior of the subjects, whether they are animals or humans. Tests on animals are often conducted because many behavioral differences between sexes that are seen in humans also translate to other species. Although some brain functions cannot be analyzed, this method provides very effective results when testing behavioral differences.