What is Sleep Debt? Understanding Acute vs Chronic Sleep Debt … and What You Can Do About It?

Getting a full night’s rest on a daily basis is sound advice, but it hinges on that key phrase – on a daily basis. While you may get a full 8 hours of sleep every now and then, those nights you don’t can start to accumulate into what is known as sleep debt.

Sleep debt can be a major contributing factor to why you feel groggy and sluggish in the morning. While a bit of sleep inertia is a perfectly normal thing everyone experiences, sleep debt can prolong its impact on your morning routine, making it harder to shake off those morning cobwebs.

In this article, we’ll explain the concept of sleep debt and what you can do about it if you find that you’re in it.

So, What Exactly is Sleep Debt?

Sleep debt works similarly, except measuring how much recharge time (sleep) you get on a daily basis isn’t the best measurement – rather, it’s a measurement of how much sleep you would ideally get over a period of 14 days.

The remaining 12 hours you should’ve gotten is your sleep debt, and it can account for why you may feel extra groggy in the morning, even if you just woke up from an 8-hour rest. And of course, if you’re consistently getting less than 8 hours of rest per night, your sleep debt can grow – and you can even end up accumulating days (acute) or months (chronic) worth of sleep debt.

You Can ‘Pay Off’ Acute Sleep Debt

While many people use the term ‘sleep deprivation’, sleep debt is a much better way of understanding this issue – because you can pay back a debt. Catching up on sleep is a simple matter of extending your sleep hours and paying back your sleep debt – so long as you’re consistently doing it and aren’t getting interrupted sleep.

Say that after a couple of days of poor sleep (because of an illness), you sleep for only six hours for two nights, and end up with an acute sleep debt of 4 hours. You could easily pay back that debt by taking a 4-hour nap in the afternoon or by getting extra sleep at night during the following week.

However, as we mentioned earlier, sleep debt accumulates over time – in fact, it can accumulate over our lifetime. Have you ever spent an entire rainy Saturday sleeping a full 14 hours straight? It was probably your body paying back some accumulated sleep debt from weeks or months of sleep deprivation.

So overall, yes, it is entirely possible to pay back your sleep debt in the short-term, assuming you just catch up on sleep hours over a few nights of the full 8 (or 9, for some people) hours you need.

But if you have a chronic sleep debt, it’s going to take a lot more effort to catch up on missed hours. That’s another post entirely, with different strategies and even medical treatments for sleep disorders. If you want to perform like a high-flying CEO, then you better catch up on that lost sleep! 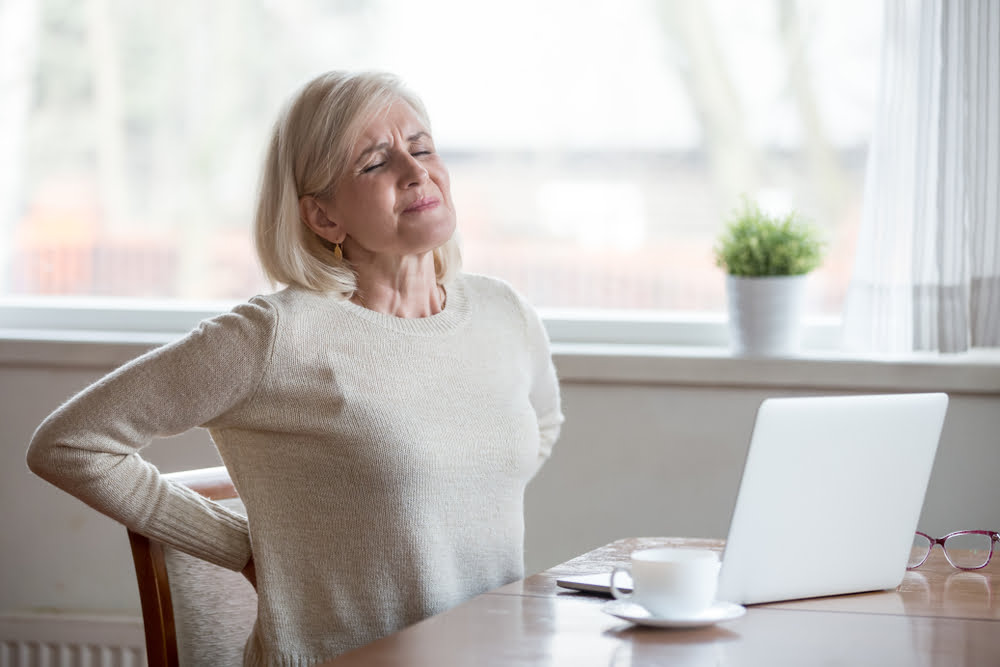 What Is the Difference Between Acute and

When something hurts, we experience an unpleasant and distressing sensation we call pain. When 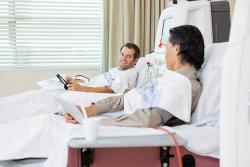 Stoking the Fire of Stakeholders in the