Walter Feldesman published the first edition of his Dictionary of Eldercare Terminology. It remains the first and only dictionary defining eldercare words and terms.

Walter Feldesman published the first edition of his Dictionary of Eldercare Terminology. It remains the first and only dictionary defining eldercare words and terms.

At 95, Feldesman has just released the third edition of the dictionary and is making it available online through the National Council on Agings website.

“Walter is an incredible example of someone who continues
to contribute to society well past the traditional retirement age,” says NCOA President Jim Firman. “That’s why we gave him the first NCOA Exemplar of Vital Aging Award in 2009. Now, we’re proud to offer his newly updated dictionary as a great online resource for anyone interested in aging.”

Feldesman entered the world of elder law informally in 1990 when his bedridden mother-in-law asked him who was paying for all of her care. He did not have an answer—so he started researching. 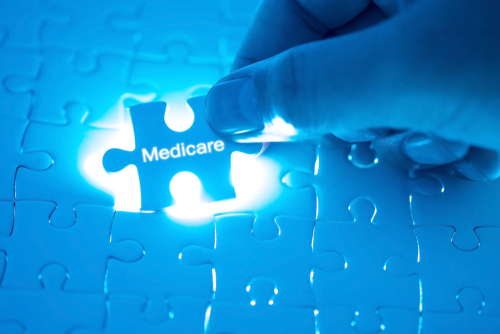 7 Things The Elderly Should Know Before

Medicare is a national insurance program started in 1966. Its goal was to