Sex Can Be Dangerous – Consistency is Key 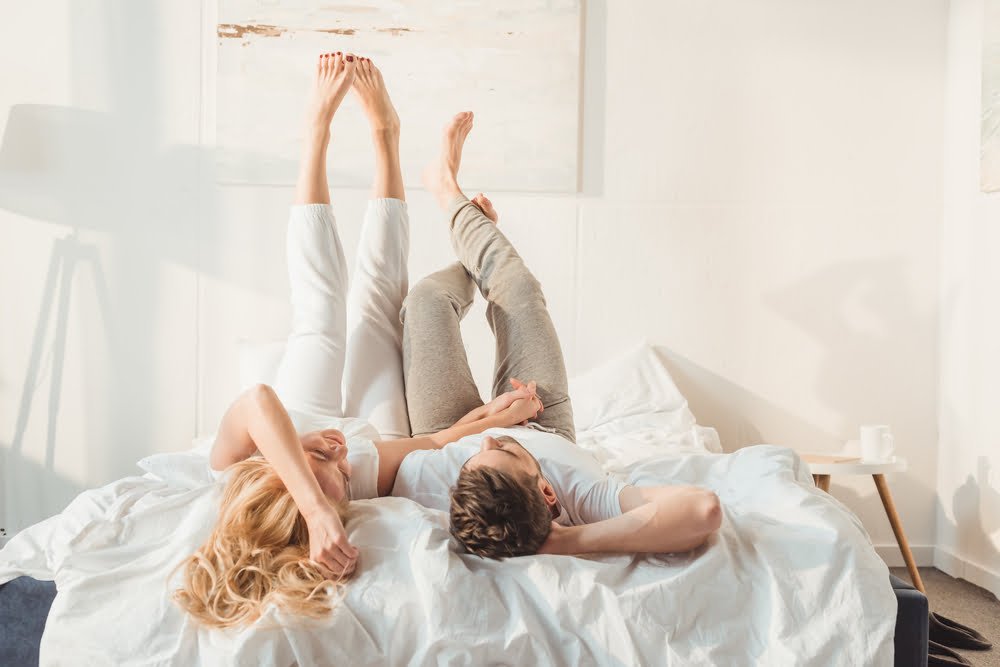 How to Improve Sex Life – Recommendations

A dry spell is a normal part of any relationship. However, it doesn’t mean