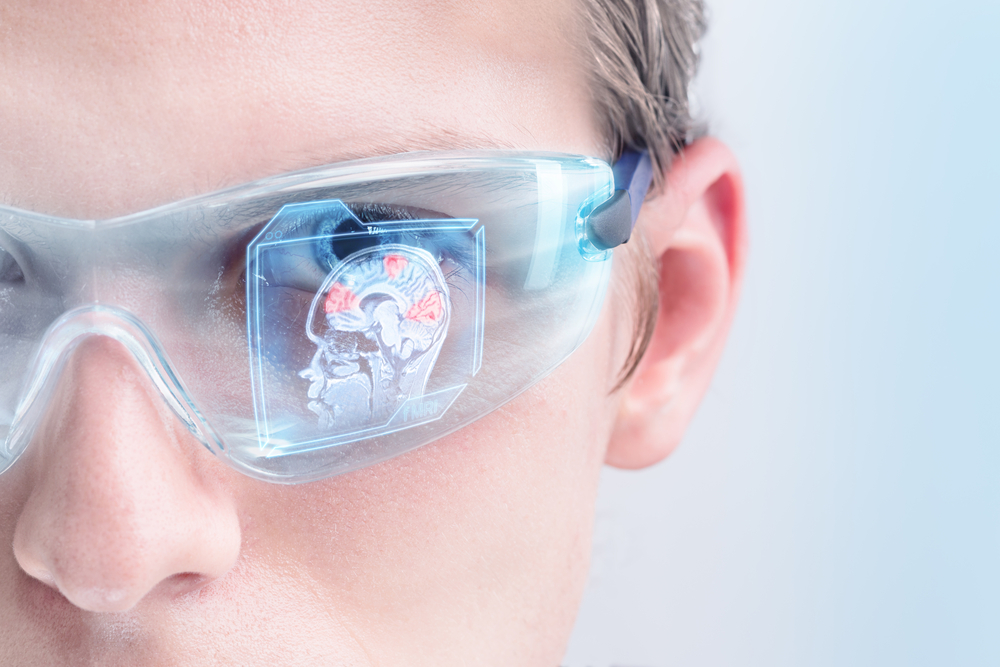 Mental health issues include everything from depression to addiction. More than 44 million Americans have some sort of mental health condition, based on the most recent estimates. There has been a lot of talk about how Virtual Reality (VR) can be used to treat mental health conditions. But is anything available that could potentially back up this assertion? VR Could Be Useful for Treating Addiction A big part of treating addiction is understanding the triggers involved. Professor Bordnick of Tulane University says that there have been several studies that support VR helping to induce addiction. Through using VR to induce addiction, specialists can figure out what the exact triggers are for people. A lot of addicts don’t know about their triggers, or at least not all of them. This could revolutionize how addiction is treated. Simulations Can Improve Mental Health Disorders In another experiment, virtual reality was used in the same way as a video game. One patient, suffering from paranoid schizophrenia found basic tasks like going to a coffee shop or a grocery store exhausting. So virtual reality was used to put him in that scenario in a safe environment. The idea behind it was to help the patient challenge his paranoid assumptions. The psychologist involved was in full control of the game and could set how friendly the patrons were. Of course, studies like these are in their early stages, but evidence demonstrates that people can essentially ‘rewire’ themselves through going into these simulations. It makes sense as many sports employ simulations themselves, including Formula One racing. VR Can Help to Replace Face-to-Face Therapy There’s a growing body of evidence that overstretched healthcare systems can now employ VR as a replacement for face-to-face therapy. In the case of VR, some studies have demonstrated that this technology is more effective than traditional face-to-face therapies. He mentioned uses, like helping people to overcome paranoia and other disorders like psychosis. But he did say that programming teams need to work with VR disorder by disorder, so there’s no quick fix for this. This illustrates that although VR can be highly useful for dealing with mental disorders, it’s going to take a lot of time before we see this becoming the norm. In the meantime, patients are going to have to use traditional therapy. There’s a good read here if you want to know more about that. The Need to Optimize VR Control There’s a serious need to optimize VR control. Not every disorder is the same and not every version of VR therapy is going to help them. For example, studies have shown many times that PTSD sufferers respond extremely well to VR therapy. The same can’t be said for people who suffer from depression, though, because they tend to prefer not to engage with a traumatic memory. It’s true that VR can help to expose traumatic events to help unlearn an anxiety response, but this must be carefully controlled for it to work. It demonstrates that there’s still a long way to go. Last Word – VR has a Huge Amount of Potential The fact is that VR is still in its early stages, when it comes to mental health. Studies have delivered a lot of promise, but don’t expect to see health systems all around the world implementing it soon. The range of disorders it can effectively deal with are limited. Scientists must work closely with programmers to ensure they get it right. But when it works, it has the potential to completely revolutionize mental health treatment. Do you believe VR has a strong role to play in treating mental health disorders? 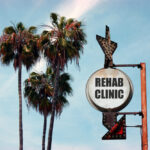 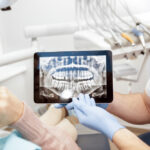 11 Overlooked Flossing and Brushing Mistakes that Cause Oral Health Issues