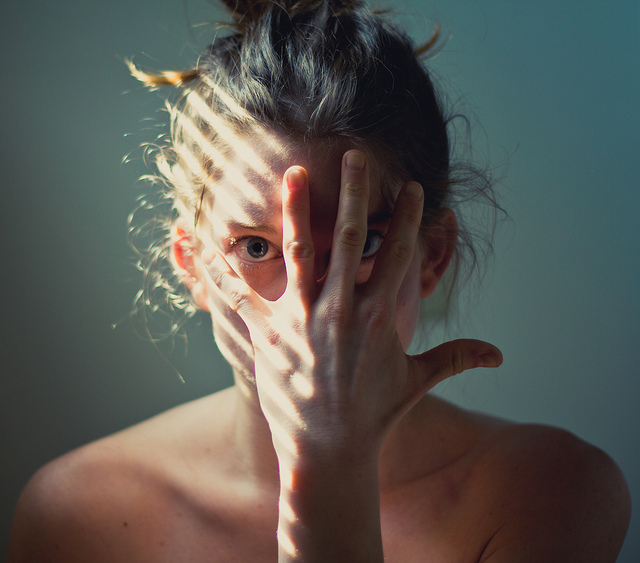 Autism refers to a set of diagnoses given to people who show some atypical patterns of behavior in social interactions and communications, as well as compulsive repetition of behavior. People with autism often have difficulty with both verbal and non-verbal  communication (such as facial expressions). Because of this, what they seem to feel and what they actually feel may be entirely different. In fact, this is the cause of many of the sudden outbursts that many autistic individuals experience. While it appears that they go from calm to out of control in a matter of seconds,  their stress level has been building over time. Researchers from the Affective Computing Group at MIT Media Lab, lead by Prof. Rosalind Picard, are working to both understand these autonomic nervous system (ANS) responses in autistic individuals and help autistic individuals and those they are close to understand what is going  on beneath the surface.

Many individuals with autism have difficulty with speech, or with communicating effectively through speech. Such individuals may find that typed speech or even hitting pre-set buttons on a portable augmentative communication device can facilitate communication, even if it is as simple as “I’m frustrated”. However, some may not be able to even select and press a button when they are in the state of overload. They would greatly benefit from being able to demonstrate that they are in an extremely high state of arousal without having to deliberately communicate this fact. The MIT Media Lab is working on a type of wristband ANS sensor that addresses many of the issues related to previous ANS sensors, which used to be bulky, uncomfortable, and only usable for short periods in the lab. This new sensor is comfortable, resembling a sweat band that runners wear, but with sensors on the inside, and it can easily be taken off or put on, regardless of the individual’s level of motor skills. It works by measuring the user’s skin conductance at the surface, which is called EDA. This is a good measure of sympathetic arousal changes that mean significant changes in emotion, cognition, and attention. This wearable sensor gives scientists a better picture of what goes on with autistic individuals on a day-to-day basis, and helps the wearer better understand when they are entering a state of high arousal, whether they know it yet or not.

With today’s technology, it is even possible to gain specific emotion-related information from these types of sensors through automated pattern recognition software. A computer can cross-reference physiological features, such as EDA, heart rate, and respiration, with pre-set facial expressions and predict emotions such as pleasure, anxiety, and engagement up to 81% of the time. This is a very high accuracy rate, especially considering that typical humans are not able to accurately read emotion one hundred percent of the time. Of course, the wristband only detects EDA, not facial expressions, heart rate, or respiration, which means that it is less capable of identifying specific emotions than changes in emotion, cognition, or attention. While there is definitely still some ambiguity as to which emotions are being depicted by the spikes in EDA detected by the wristband sensor during a period of high arousal, the researchers at MIT believe that this is protective of the individuals privacy. It would be an invasion of privacy to be able to read a person’s emotions at all time through a sensor on their wrist, especially if they did not or could not give permission for someone to do so. By measuring only significant changes in emotion, the observer only knows that the autistic individual is experiencing strong emotions that may lead to a meltdown, but does not specifically know whether it is anger, fear, embarrassment, or some other emotion.

Many social activities and behaviors can activate the fight or flight response in autistic individuals, which is part of what is picked up by the EDA wristband sensor. These can include eye contact or  the need to integrate speech with facial expressions or other nonverbal cues. The individuals around an autistic person who are monitoring his or her EDA information are able to better notice when trouble is brewing without the autistic person communicating that explicitly. While the lab is not seeking to force these technologies on autistic individuals, these technologies have the capacity to not only help autistic people who choose to better function in a neurotypical world, but also to help science understand autism. 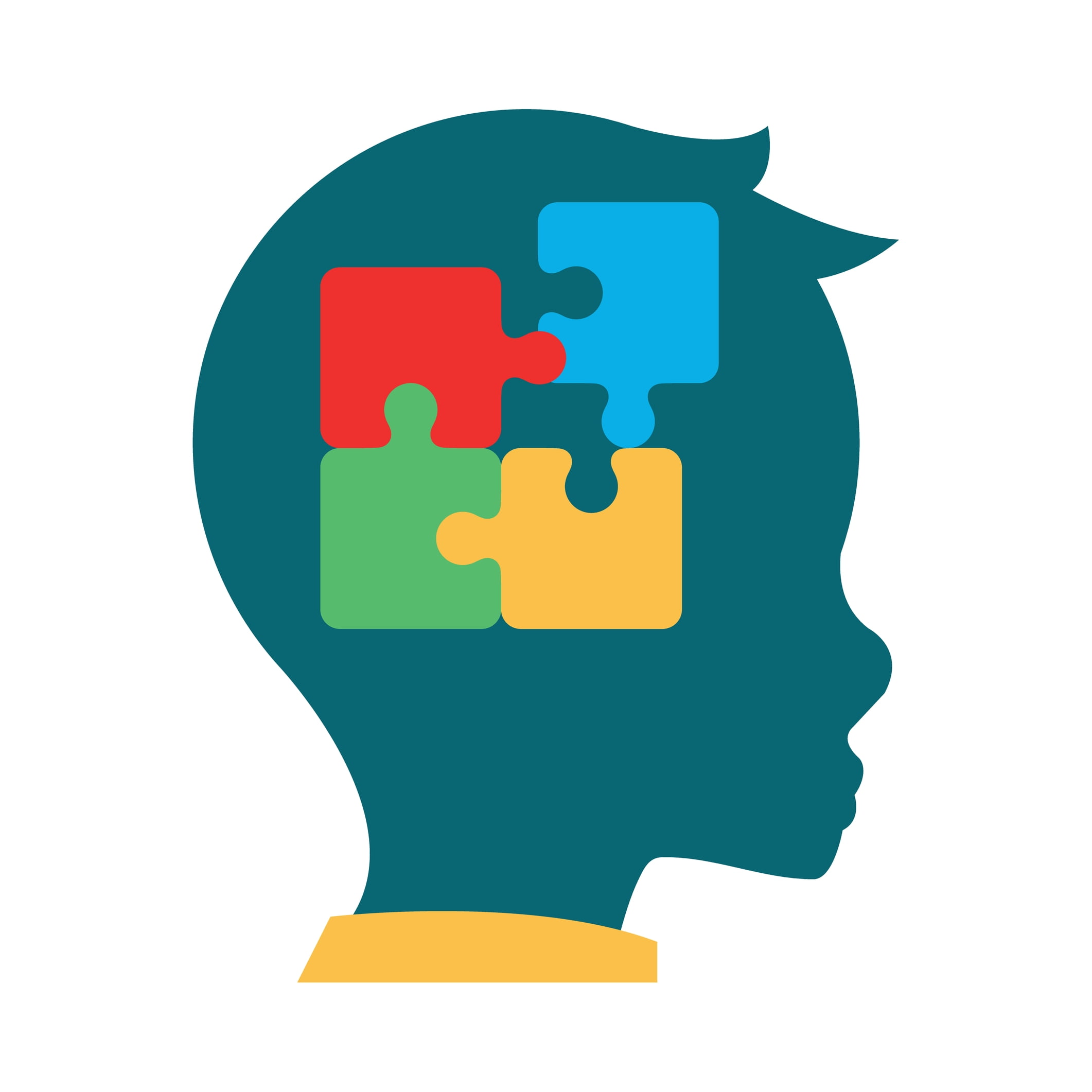 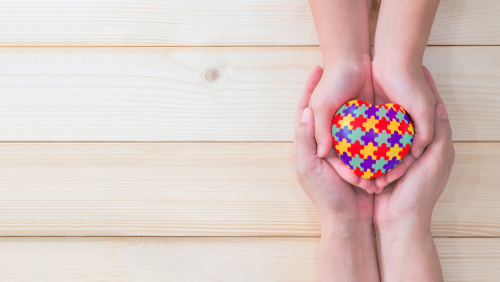 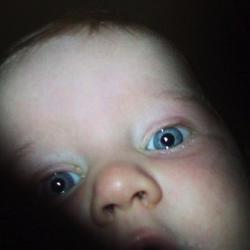 In a recent study, researchers discovered a disorder called ‘specific language impairment’— one of