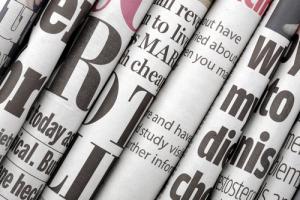 How do you turn the flood of news and information into something useful? That’s what we try to do at Delve, and for our Wonk Lens series we ask smart people how they manage it. Dr. Gross is the first we’ll share, we’ll be posting similar interviews in the coming weeks. You can also check out the curated news channel we built based on Dr.

How do you turn the flood of news and information into something useful? That’s what we try to do at Delve, and for our Wonk Lens series we ask smart people how they manage it. Dr. Gross is the first we’ll share, we’ll be posting similar interviews in the coming weeks. You can also check out the curated news channel we built based on Dr. Gross’s interests here, and find more expert channels in the smart, social news reader we built for health professionals like you.

Nate Gross was getting his medical education at Grady Memorial Hospital in Atlanta when he noticed some basic inefficiencies in things like logging in to online medical journals. Equipped with what he calls “a mediocre programming ability,” he started learning and building simple technical fixes. Since then he’s moved on to big technical solutions: He’s the co-founder of Doximity, the social network for physicians, and Rock Health, an incubator for digital health startups. Gross is an expert at cooking creme puffs and, though approaching 30, he still is known to wear costumes to midnight movie premieres.

I saw that you were mourning the end of Google Reader – actually, this is your tweet: “@NG Google Reader to shut down July 1st. What a bummer, it was great for tracking hundreds of feeds and remains my favorite Google product.” I’m assuming that Google Reader plays a big part in the way that you get the news. Walk us through how and what you read.

Morning and evening, I try to stay informed in a few major areas and catch up on everything else sporadically. I’m jealous of train commuters’ protected time. Most news I track is RSS-based, pulled into Google Reader. I like the one-stop shop and consistent user interface, but more importantly the searchable archive, which comes in handy if I need to go back and look something up at work. I track about 150 feeds in there and a few Google alerts. Usually it’s on a laptop for speed and opening 50 tabs, but sometimes I’ll use Reeder on my iPad. When it comes to digital health, four sources make a good foundation: Rock Health’s newsletter, since our team is in the thick of it and curates all major launches, fundings and other relevant news I may have missed while buried. Brian Dolan’s MobiHealthNews is another industry can’t-miss. Then there’s iMedicalApps — it blows my mind there are hundreds of journals reviewing prescription and practice for every major medical specialty, and yet smartphone-wielding physicians only have one comprehensive review source. It’s a good one. Finally, MedGadget which as you can tell from the name leans toward the device side.

As for health policy and enterprise Health IT, I track a bunch in addition to the academic literature, highlights include the Health Affairs contributor blog, Health Populi, Chilmark Research and THCB.

Medical literature is a different story. We’ve built a service here at Doximity called DocNews that scans every medical journal daily and matches articles based on my specific clinical interests. It’s in beta, but is good at separating signal from noise and more importantly has a physician-only discussion layer that is thriving thanks to one in five doctors in the US utilizing other clinical workflow tools in the app. That covers all the journals, then there are a few blogs. Academic Life in Emergency Medicine has a great mix of educational review and MacGuyver-esque tricks of the trade. Also Clinical Correlations, NYU’s peer-reviewed weekly summary of more journal articles than I’d care to read on my own.

Tech news is easy, I follow the usual sources in Reader, everyone has their favorites, but if I need a 5 second glance on what’s big, TechMeme is my go-to front page. Flipping through a few Twitter headlines while waiting in line fills in the gaps. Ditto for world news and politics, but replace TechMeme with The Economist’s ‘The World This Week’ summary or Politico’s Pro Report and the Circa app while waiting in line.

The Economist. So you check traditional media?

Usually prefer their iPad app. No TV either.

What about non-work related reading?

The nice thing about RSS is you can queue up a whole bunch of reading on extracurricular topics and then binge later. I rarely hit “Mark All as Read” but rather try to find sources that aren’t too overwhelming, then skim or read on the weekends. Some favorites are Becker-Posner, “Launching Tech Ventures” written by students on often debatable topics, “Language Log” by Penn’s Linguistic Data Consortium, Foreign Policy’s Passport blog, Smashing Magazine and Hackaday. If it’s long-form reading, I’ll send it into Instapaper on my iPad to read on a flight. They have their own baked-in curator called The Feature, but I’d also recommend Arts & Letters Daily and NextDraft’s daily curated email.

You’ve said before, “inertia matters.” Would you have any advice for the president if he came to you and said, “Nate, I really want to empower innovators to make this country healthier and reduce our health costs. What can government change to free you up to do that?”

I’d try to get some tips from the president about his news curation strategy, he has to deal with a lot more than I do. But in all seriousness, we’re already witnessing the government taking major steps to help innovators. Part of the reason is because the White House has recruited a cadre of real entrepreneurs, and the leash is not tight. I just live-streamed a TED talk by Ryan Panchadsaram, Senior Advisor to the US Chief Technology Officer, about his work on the VA’s Blue Button Initiative. When you think “Department of Veteran’s Affairs,” you don’t normally think design thinking, rapid iteration and lean startup techniques. But that’s what’s happening. Let’s hope it’s contagious.

One of the permanent effects they’ve had thus far is the liberation of data. Todd Park, co-founder of athenahealth and Castlight Health and now US CTO, loves to quote Joy’s Law, “the smartest people always work for someone else.” So they’re opening the government’s data sets in health, energy, education and other verticals for entrepreneurs to build off. Doximity harnesses several of these data sets to help physicians collaborate on research and patient care.

At Delve, we are really interested in the fine line between being inundated with useless information, and having that key piece of intelligence just at the right time. One hypothesis is that the best way to at once get a lot of information and filter it well, is to have a lot of connections to other people. Do you see that happening in Doximity, your company that connects doctors to each other and to information?

Absolutely. Historically, it took seventeen years for medical knowledge to disseminate from publication to nationwide recognition and implementation. Unacceptable, yet understandable given the exponential growth of medical literature, post-training group education limited to the occasional annual conference, and physicians being squeezed for every spare minute. But now the curator’s impact can be as important as the original author. We’re seeing social curation of clinical findings and ideas in medicine reducing seventeen years to seventeen minutes. 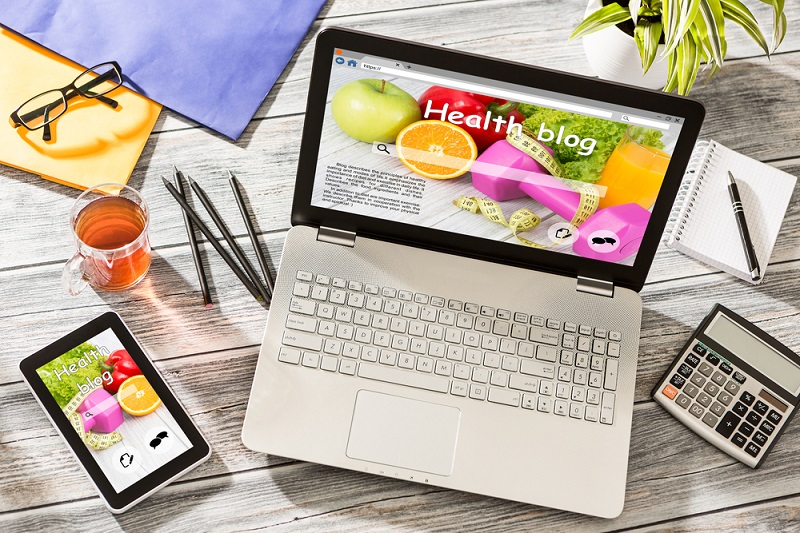 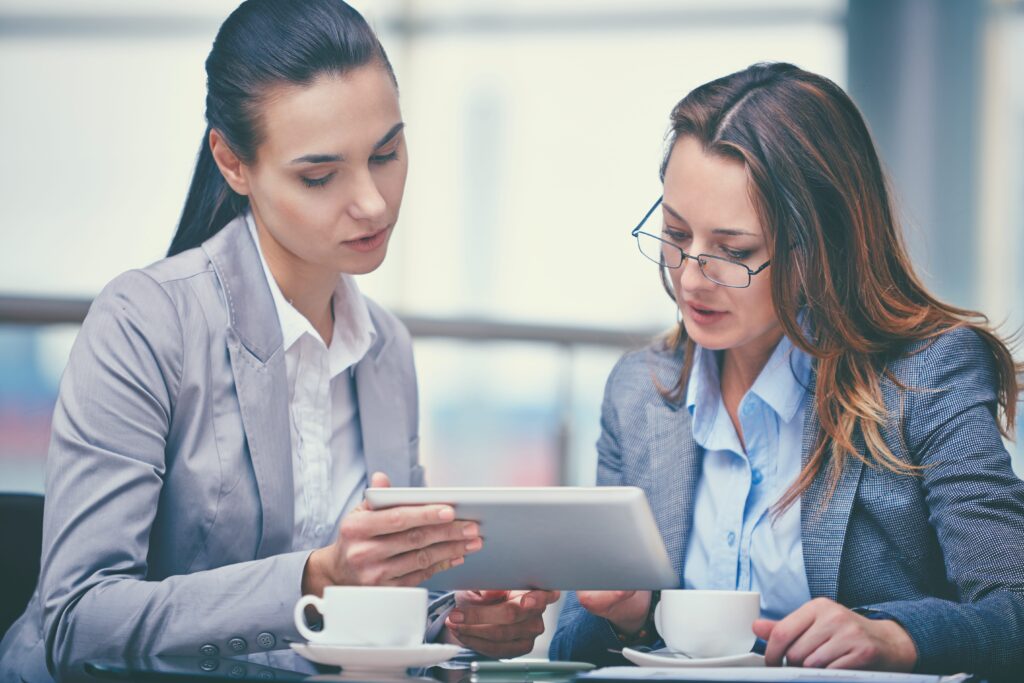 How Does the Nervous System Work?

If you woke up today and climbed out of bed, enjoyed breakfast, or simply

What Has the Medical Industry Learned from