Last year New Zealand started promoting medical tourism and the company Medtral has now established an office in California to further promote traveling to New Zealand. With only 4 Millions citizens they do have options that are perhaps harder to facilitate in a country as large as the US. Their system is different than what we have here as well and last year when I posted about their initial offerings I chatted with a physician I communicate with and one of the first things he reminded me of was the non tort care give. Graham stated this is one area for US citizens to be aware of, and not that they don’t give great care, but rather as an awareness so transparency is known up front. When you look at the chart they posted on the website, there’s some pretty big dollar differences. 90% of the hospitals in New Zealand are using electronic medical records. Over a year ago I wrote about Graham using some of the formatting of the Microsoft Common User Interface as he writes code too as well as practicing. He’s not even writing in a Microsoft language, but yet has worked at using the same screen formatting, again with everything in the same place which can really be helpful for physicians working are more than one facility and using more than one EHR system. The government in New Zealand covers malpractice and medical accidents through the Accident Compensation scheme and according to the website they pay out more appropriately and often than cases in the US. The country has 2 medical systems, one that is for the public and is free to New Zealand residents and then there’s the private system option for those who are willing to pay and may not want to wait, thus they don’t have the big world of insurers and politics as we see in the US, insurers are there but with less commanding power of sorts. Part of the promotion too is the fact that the country speaks English and that’s one less item for patients to worry about and they also are working with Canada to promote more visits. Last year when I spoke with Graham he was not really aware of the medical tourism push but did tell me he was born in one of the hospitals in the tourism package. The website also offers some virtual tours if you want to take a look around. Contingency insurance is also offered in case something does go past the time and price quoted, i.e. complications or additional items that may arise from surgery. In looking at the site I do see Cigna International listed. The main focus of procedures offered include elective surgery for orthopedic, cardiac, fertility, general, plastic reconstruction, gynecological and urological procedures. As a side note Keith Richards was treated in New Zealand for some pretty serious brain conditions and had surgery and you can read more here. As healthcare costs continue to soar in the US and become out of reach for many, who knows what lies in the future for our care. At any rate, I am supplying this as information and their hospitals are accredited by their own agency called the QHNZ who follows the same policies as the Joint Commission in the US. BD

A company set up to promote New Zealand as a destination for medical tourists is using backing from Sir Stephen Tindall to woo Americans with healthcare prices as little as a third of what they pay in the United States. Medtral has opened an office in California and begun a marketing campaign targeting Americans in search of cheap elective surgery through Auckland-based Ascot Hospital and Clinics. Ascot’s owners include businesswoman Dianne Forman and The Warehouse chairman Keith Smith. 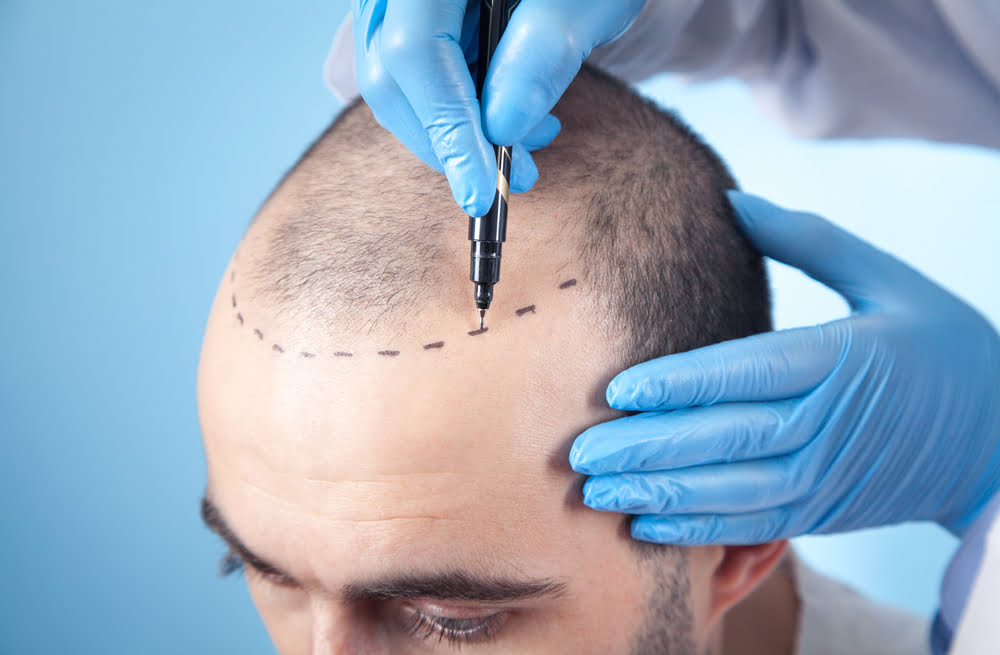 DHI Hair Transplant: Why You Should Choose

Medical tourism is becoming a lot more popular these days. The American Journal of