Hospital Sued After Patient Sees Photos of Herself on Social Media

Here we go again!  As I’ve stated many times before, no pictures in the hospital and no posting them on social networking sites.

Here we go again!  As I’ve stated many times before, no pictures in the hospital and no posting them on social networking sites.

In this case a patient is suing a physician and the hospital after pictures were taken while she was in the emergency room and posted on Facebook and Instagram. The physician, a Fellow at the hospital and also acquaintance of the patient, included uncompassionate captions along with the photos of the young lady who had consumed too much alcohol. While still in the emergency room, the security guard asked him to delete the pictures and the physician stated that he would. So he also had a warning. 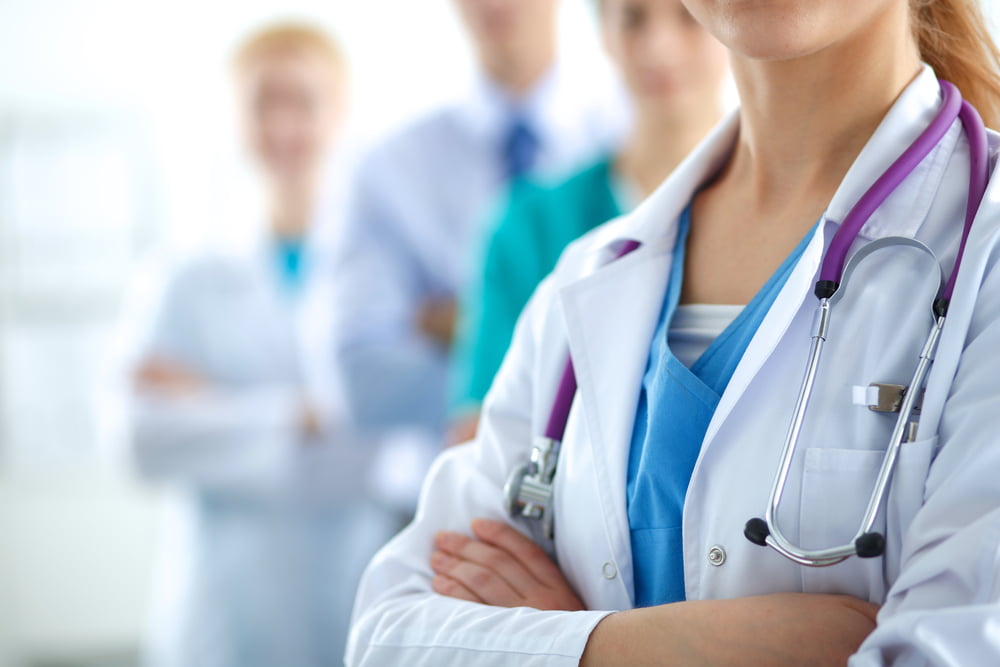 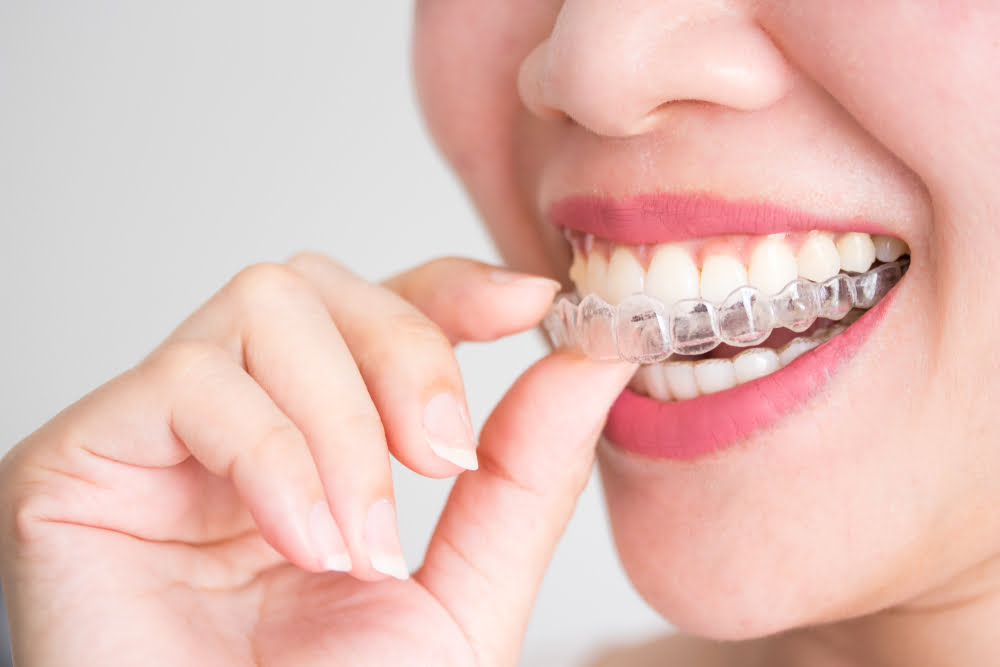 6 Things You Should Know Before Getting

You can’t possibly underestimate the importance of good dental care. There are a lot