First published on MedCityNews.com. If the alleged leak of risque celebrity photos from iCloud was going to happen, it couldn’t have happened at a much worse time.

Apple is just a week away from unveiling its new iPhone and health wearable, according to reports. Both will presumably connect to the upcoming HealthKit cloud data platform that’s been stirring up a lot of buzz this summer.

Apple revealed some changes to its privacy policy last week aimed at protecting privacy of data that would flow through HealthKit, but now the question is, can Apple also keep that data secure?

It’s an important question, as the healthcare industry remains on its toes about cloud data security following a recent breach at Community Health Systems in which 5.4 million patients’ personal data was stolen.

“Unbreakable data security doesn’t exist and isn’t likely to appear in the foreseeable future,” Dan Munro writes in a Forbes piece today about cloud security in healthcare. “All we really have are varying degrees of sophisticated defenses in attempts to thwart increasingly sophisticated attacks.”

So there will always be a risk with storing private health data in the cloud, regardless of who’s providing the storage. But Fortune points out that whether or not Apple is to blame for this weekend’s photo leak, the damage to its reputation has likely already been done. So it will be interesting to see if, or how, that affects the feeling toward HealthKit, which has seemed to gained steam as the company has revealed a slew of heavy hitting healthcare partners including Mayo Clinic and Epic.

To do appropriate damage control, Apple will need to make a concerted effort to show that it’s prioritizing data security when it comes to its new devices, the upcoming Health app and the HealthKit data platform. 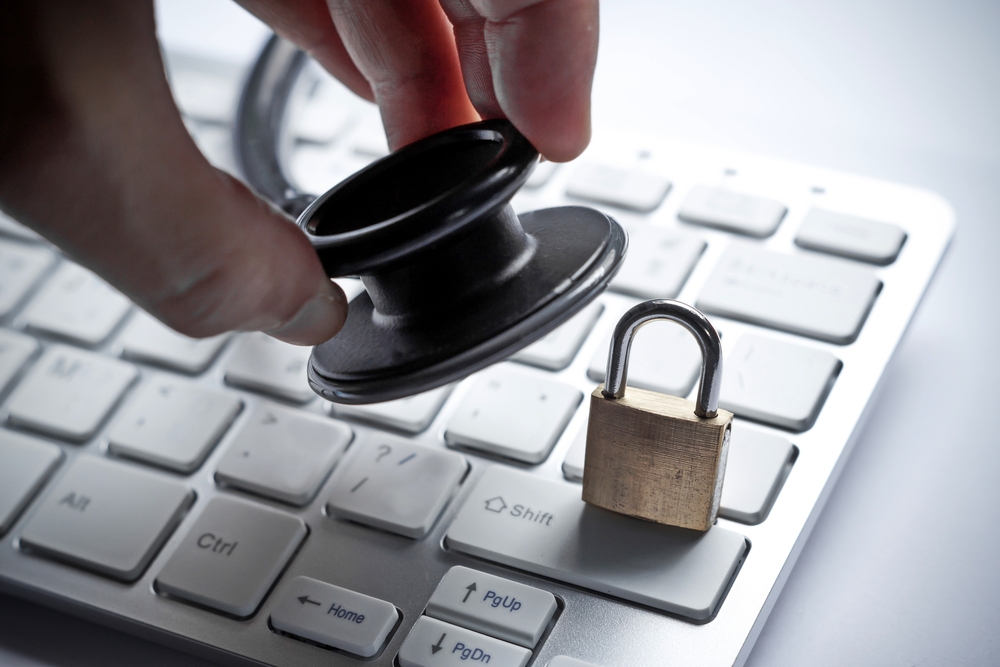 Why Are Data Breaches So Expensive?

We hear a lot about data breaches across all industries, including the health 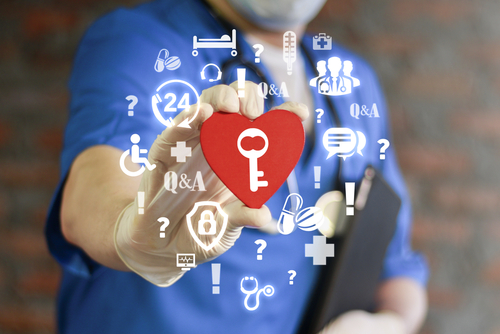 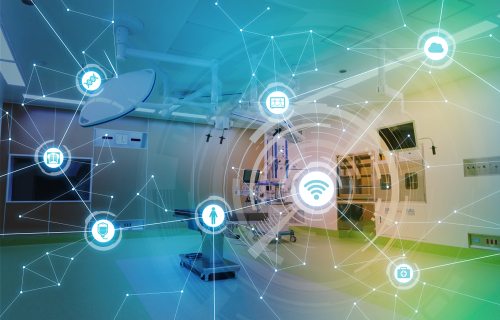 Why Cybersecurity Is Key To Protecting Medical

Medical technology is getting connected. Today, a growing number of devices used in