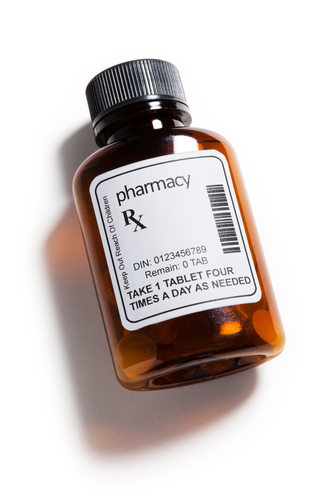 Enter a possible remedy:  Prescription Drug Monitoring Program, or PDMP.  This is a statewide electronic program  with the following mission:  to advance public health by maintaining legitimate patient access to appropriate pharmaceutical treatment and at the same time discovering and minimizing the non-medical use and abuse of prescription drugs.

The PDMPs are a relatively new program. In 2002 Congress appropriated funding to support the Prescription Drug Monitoring Programs by establishing the Harold Rogers PDMP grant (named after the Chairman  of the House Appropriations Committee who sponsored the bill).  Administered by the Department of Justice, these funds assist law enforcement agencies and public health officials in analyzing data on prescriptions for controlled substances. Subsequently,  Congress passed the National All Schedules Prescription Electronic Reporting Act of 2005 , requiring the Secretary of Health and Human Services to provide grants to states that set up or improve their PDMPs.

The job of the PDMP is so crucial, and Congress’ money so valuable, that nearly every state has its own. According to the 2012 National Alliance for Model State Drug Laws (NAMSDL), all states have operational PDMPs except Wisconsin, Arkansas, Georgia, New Hampshire, and Maryland, which have enacted PDMP legislation but do not yet have programs operational, and Missouri, which has no current plans for  PDMP. Sadly for the Show-Me state,  hopes for a Missouri PDMD died after an 8-hour filibuster by the Senate’s only medical doctor in May, 2012.

Why the great push for PDMPs all across the country?

Some data from Substance Abuse and Mental Health Services Administration (SAMHSA) might convince you of the need. For example, SAMHSA’s Results from the 2009 National Survey on Drug Use and Health: National Findings found that in 2009, the number of first time, non, medical users of prescription opiod pain relievers, tranquilizers and stimulants was similar to the number of first-time Drug Related Emergency Department Visits found that over the past five years, the number of emergency room visits related to abuse of pharmaceuticals doubled. (Notably, during the same years, emergency room visits involving illicit drugs like heroin or cocaine remained stable).

Once funded, what do the PDMP’s actually do?

Sounds quite good, doesn’t it? The question is: does it work?

In September 2006, in partnership with the Bureau of Justice Assistance, Simeone Associates released “An Evaluation of Prescription Drug Monitoring Programs” which noted the following 3 benefits:  reduced abuse and supply of prescription drugs and reduced rates of abuse. The study showed that rates of abuse in states with PDMPS would have been 10% higher for pain relievers and 4% higher for stimulants had the programs not been in place.

The Office of National Drug Control Policy puts out a well-documented Fact Sheet which provided the following optimistic information.  A 2010 study found that when PDMP information was used in an emergency room, the physicians provided fewer (or zero) opioids than originally planned to 61% of the patients once the doctors learned of the patients’ histories with pharmaceuticals. Conversely, and happily, 39% were able to receive more opioid medication than originally planned when the doctor found that the patient didn’t have a history of substance abuse.

In 2010, an independent evaluation of Kentucky’s PDMP discovered that 90% of those surveyed believed the program was effective in preventing drug abuse and doctor shopping.

The PDMPs are an important step in the increasingly large problem of prescription drug abuse. This is the kind of drug abuse that affects the rich as well as the poor, the famous, male and female alike. Radio and movie stars are in the soup with 85-year-old back pain patients. We need a concerted effort of all states, as we learned when the Florida “pill mills” simply moved across the border to Georgia when shut down by the authorities. The patient helped by this monitoring might be you, your neighbor, your spouse,  your child, or even your doctor.

As the opioid epidemic’s stranglehold continues to tighten, medical professionals and others specializing 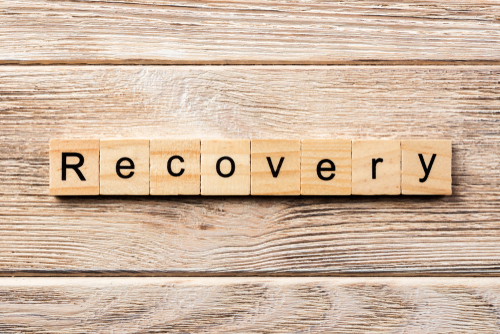 The Role Of Nutrition In Recovery From

Nutrition plays a huge role in how we feel, but it also is