Scooter Store has to worry too soon about immediate compe

Scooter Store has to worry too soon about immediate competition.  This would be nice if insurance and Medicare get in the act here with considering the device.

The man in the video has no use of his legs and the chair does it all as far as moving him from a sitting to a standing position. It has controls so you can call it to your bedside or where ever you need to it respond.  This is great watching him get around and go up and down as needed.   It has been through a full set of clinical trials so it’s just about ready to go and will be sold in Turkey this week.  BD 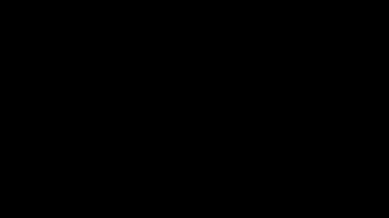 The young man in this video looks like he’s riding a Segway. But Yusuf Akturkoglu was paralized after falling from a horse five years ago, and he’s being mobilized by an amazing device invented by Turkish scientists. It’s going to change lives. 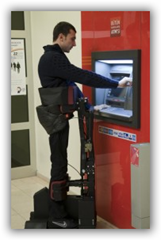 It’s called the Tek Robotic Mobilization Device, and it not only allows people who can’t walk get around more independently than any device has before, but it also helps them stand up on their own, which is crucial for maintaining basic health functions in people who have spinal cord injuries.

Instead of entering from the front like a normal wheelchair, people using the Tek RMD enter from the back of the device. That way they don’t have to hoist themselves with a momentum that can be dangerous and is next to impossible to do alone. By attaching a thick padded strap around the hips, Yusuf maneuvers himself into the Tek RMD on his own.

The makers of Tek RMD says it’s the most compact device of its kind, which allows Yusuf to navigate crowded grocery aisles, libraries, and who knows, Coachella, maybe? All without knocking into the people and things around him. Users still need ramps in place of stairs, but the device eliminates the need for special bathroom stalls and other facilities that allow space for bulky wheelchairs. 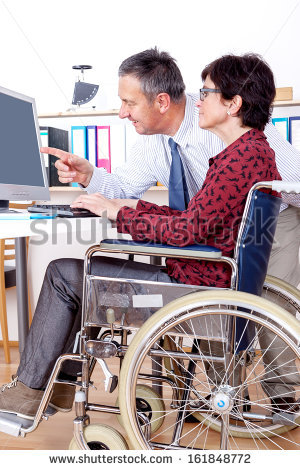 Maintaining a healthy lifestyle is important for everyone but particularly for wheelchair users. Wheelchair