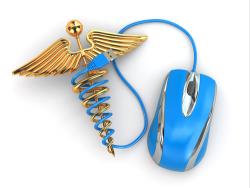 One needn’t look too deeply to discover why population health management (PHM) is quickly growing in popularity.

One needn’t look too deeply to discover why population health management (PHM) is quickly growing in popularity. The current focus on individual-based care has failed to produce meaningful reductions in healthcare costs, which has led the industry to change its focus both in terms of payment models and treatment models.

Forecasting transitions seems to be a full time job in healthcare, but in terms of reimbursement, the coming transition away from fee-for-service to quality-based payments is simply too monumental to omit. And while that new payment model reflects the payers’ desire to reduce costly readmissions, the providers’ response has been to re-examine care through the lens of population-based preventative care. In fact, 56 percent of healthcare organizations identify population health initiatives as one of the most imperative undertakings of 2014 according to the Healthcare Intelligence Network.

Unfortunately, but not unexpectedly, the barrier to PHM is high. In order to use advanced segmentation techniques to stratify sub-population groups and implement predictive models to forecast high-risk patients, a sophisticated infrastructure must be in place. So far, electronic medical records, practice management systems, and increasingly, patient portals have formed the backbone of healthcare technology.

But in their current state, these technologies aren’t sufficient to manage the health of entire populations. The main reasons lie in the lack of automation capabilities among disparate systems. Interoperability is increasingly available to healthcare organizations, but not in an intuitive manner. HL7 and Continuum of Care documents are often transferred on a per-patient basis, making interoperability at scale difficult. The following three technologies will be critical for the success of population health management moving forward.

To effectively construct a longitudinal patient history that’s available to providers throughout the continuum of care, health information exchanges will be vital. According to HIMSS 2013 Analytics report, 73 percent of senior health IT professionals reported participating in at least one HIE. Although the sample size is somewhat small for this study, the high response rate bodes well for the future of this technology, with Meaningful Use undoubtedly playing a part in the high number of HIE participants.

Semantically, the term HIE can be somewhat confusing, as it can refer to the actual exchange of healthcare information, as well as the network on which said exchange takes place. For clarity, it’s helpful to briefly examine the different types of HIEs.

Regional Health Information Organizations (RHIOs) are exchanges that operate on a state or regional level, and typically receive funds from federal or state governments to support their operating costs. With a few notable exceptions, the largest challenge for RHIOs has not been exchanging data, but rather creating a sustainable business model.

Health Information Organizations (HIOs) operate health information exchanges that vary in size, from state-wide networks, to exchanges that only cover one city. HIOs can be government-funded organizations, but private HIOs have more recently begun to rise in prominence.

According to the aforementioned HIMSS report, 57 percent of respondents said they participated in a State HIO, while 32 percent confirmed they exchanged information through a regional HIE.

It’s an often cited statistic, but chronic disease affects some 20 percent of the US population, yet accounts for nearly 75 percent of the costs. This disparity in cost and population stems from a lack of coordination between providers, many of whom are used to competing with one another for patients. As a result, patient registries, or disease registries in a narrower sense, are beginning to become a common method for examining patient populations with chronic diseases, most commonly type 2 diabetes and heart conditions.

Patient registries can be used for a multitude of purposes, such as tracking the efficacy of a treatment, comparing local performance measurements against national benchmarks, determining the cost of a particular treatment, and so on. Patient registries have historically been used for clinical research purposes, but are now increasingly being used to uncover disparities in patient populations. Patient registries often pull data from a clinical data warehouse, and may be integrated within an EHR.

The final and most complex piece of the puzzle, data analytics software will do the heavy data mining in the patient registry database to uncover trends in subpopulations by city, condition, demographics, and so on. Predictive models could help reveal which patients are most likely to be non-compliant, as well as uncover externalities of specific treatments that physicians are unable to otherwise isolate.

Often described in abstract terms — in most cases organizations are admonished to create their own — data analytics systems for healthcare are becoming more widely available, with companies like Tableau and IBM molding business intelligence software to fit the needs of clinicians and healthcare providers.

So while population health management may be on the minds of numerous healthcare providers, it remains to be seen how many can scale the technology barriers and start developing a PHM program that both delivers significant improvements and is built on a sound financial plan. Regardless, population health management, and all the payment models and technologies that go with it, seems to be the next iteration of US healthcare. 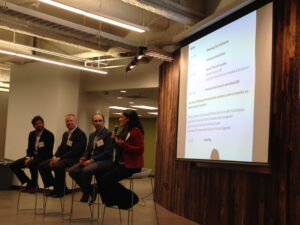 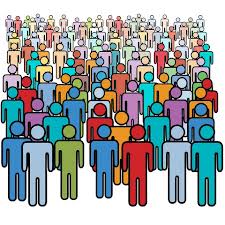 In the wake of Ebola, healthcare systems worldwide are focusing more than ever on 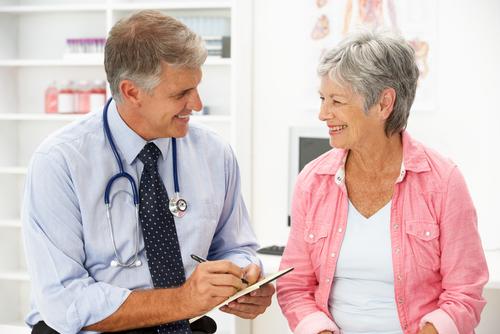