It?s important to be aware of the dangers and risks associated with taking pharmaceutical drugs, but when you actually need them, it?s easy to feel resentful. For instance, if you suffer any serious injury like a broken bone, you might need surgery and prescription painkillers. You might resent having to take anything stronger than ibuprofen. If you refuse to fill your prescriptions, you?ll be seething in pain for days There are many prescription drugs you can safely reject, like painkillers, but sometimes an absolute stance against prescription drugs can hurt you. Sometimes administering a drug is the only way to save a person?s life in an emergency situation. When faced with a life-threatening infection in your heart or brain, it?s a bad idea to refuse antibiotics. At that point, it?s too late for alternative therapies that require frequent applications over time to work. If you?re in a situation where you can?t reconcile the need to use a drug, the first thing to do is tell yourself it?s not as bad as it seems. You?re not going to turn into someone who fills up a weekly pill container for the rest of your life. Your situation is probably temporary, and taking your prescribed medication will help you recover faster.

While many drugs have a reputation for causing side effects worse than the original ailment, that?s not always the case. Not all pharmaceutical drugs are bad. In fact, many drugs save lives. The situation isn?t black and white, though it?s often presented as one-sided. According to the Seattle Times, even some of their own writers fail to properly present the perspectives of physicians and researchers who have dedicated their lives to treating patients in dire situations. Although drugs aren?t always an appropriate first response, sometimes it?s the only option. For example, in 2012, Emily Whitehead was on her deathbed battling leukemia and had just days to live. She was receiving a groundbreaking treatment during a charity-funded trial. The cancer went into remission and as reported six years later in 2017, had not returned. While Emily was fortunate enough to participate in a trial that covered the cost of her treatment, anyone else who wants access to the same treatment has to pay $475,000. That?s the price tag Novartis placed on the cancer curing drug after buying the rights to sell it. According to Emily?s doctors, it only cost them $20,000 to provide the therapy, and with automation, it would cost even less.

2. Drug prices aren?t supposed to be so high

Drug companies in the United States are known for setting excessively high prices for common drugs compared to other countries. For example, in the U.S., Advair ? a popular treatment for asthma ? costs $309/month. The same dose in Australia costs $29 USD, and in India, it costs just $10 USD. Even after taking exchange rates into consideration, the price difference is astronomical. Between the dangers of untested pharmaceuticals and their high cost, it makes sense that you might want to avoid them completely. Not everyone realizes prescription drugs don?t have to cost so much. Drug prices higher than a person?s yearly earnings is strictly a U.S. phenomenon. If cost is your main concern, as it is for most people in the U.S., one alternative is to use a Canadian pharmacy to get them cheaper.

3. Pharmaceuticals are supposed to be temporary

In the event that you?re worried about becoming addicted or reliant on a pharmaceutical drug, remind yourself that taking any drug should be temporary. If you have to rely on a drug for the rest of your life, you?re not addressing the underlying problem. The best way to handle the need to take a drug when you don?t want to is to actively search for a solution to your ailment. Depending on what?s going on, you may need to talk to a multitude of specialists to figure it out. Get second, third, fourth, and seventh opinions on everything. Doctors are helpful, but they don?t always know what?s wrong. Certain symptoms can look like something they aren?t and getting a misdiagnosis is always a possibility.

4. Join a support group online for your ailment

One of the easiest ways to feel better about having to take a drug temporarily is to join a support group for people with your ailment. Through group discussions, you may find alternative options for treatment. You?ll feel better when you realize you?re not the only one feeling resentful about having to rely on big pharma to heal. Meeting others going through the same thing you are will give you hope for a drug-free future.

Taking prescription drugs can save your life, and it’s definitely also important to remember to take care of yourself in every way while taking prescriptions. Take these suggestions to heart as you travel the road to healing. 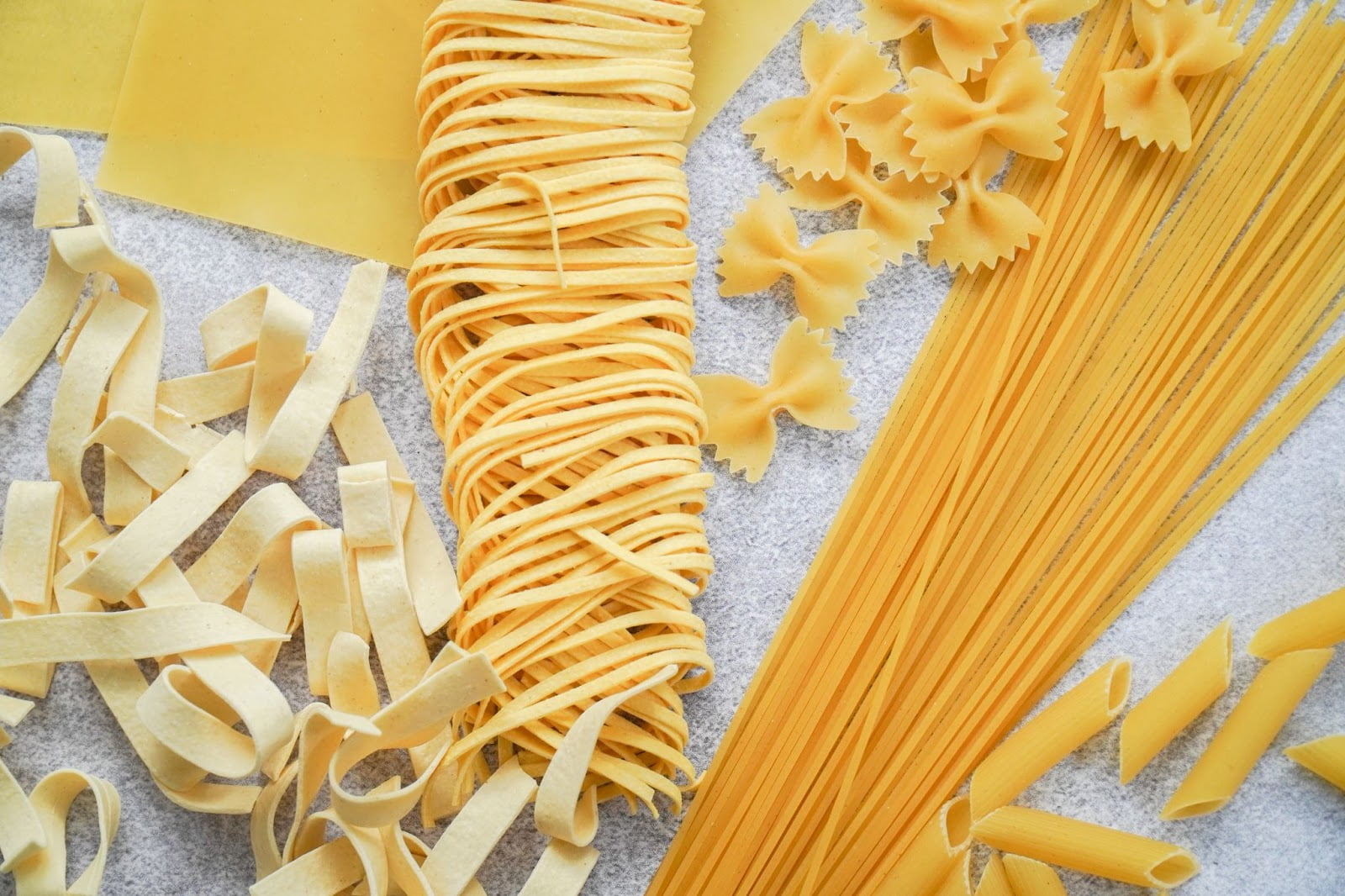 Gluten Allergy: What You Should know

A gluten allergy is when you feel unwell or experience uncomfortable symptoms, especially in