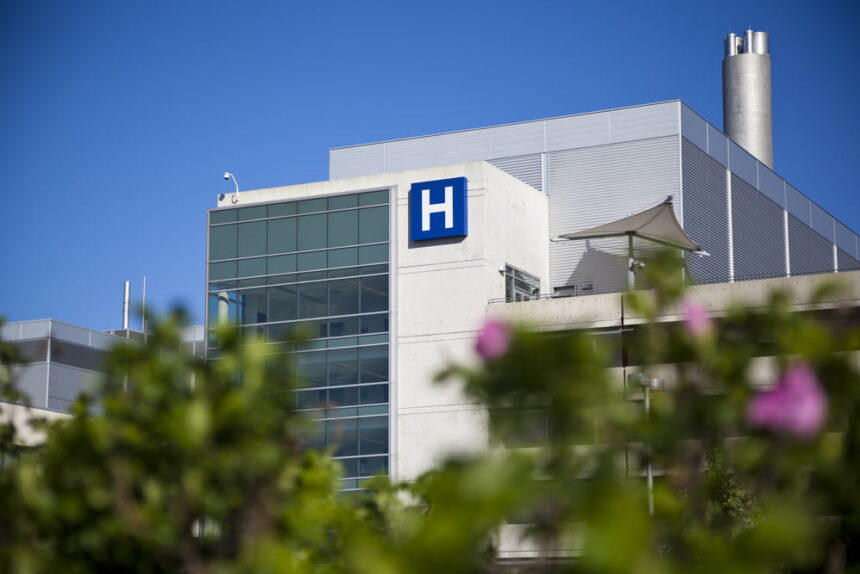 Most businesses in the UK have adopted the going green initiative, and hospitals too. The Green Initiative helps companies become sustainable by changing their suppliers and marketing strategies to reduce their carbon footprint.

This accreditation scheme is directed at businesses committed to going green and helps companies save on energy costs. Businesses can use comparison websites to find deals to help find utility providers that can save on their energy bills and save the planet simultaneously.

The UK’s National Health Service (NHS) has introduced green healthcare practices by starting a Net Zero programme. This means they plan to reduce all carbon emissions by encouraging everyone to use green technology to help sustain their economy.

Hospitals are one of the most significant contributors to air pollution and the emission of Carbon Dioxide. The NHS has listed ways hospitals can reduce their carbon footprint by changing their usual practices, such as cutting their energy bill and going solar.

Hospitals all around the world, not just in the UK, have started adopting practices to have greener hospitals.

Here are the nine hospitals that have introduced green initiatives and what their plans to achieve net zero carbon emissions are:

To help curb its carbon footprint, the Royal Papworth Hospital has an anaesthetic gas called desflurane that contributes to the most greenhouse gas.

They have also started installing proper waste systems to dispose of the waste without causing further pollution.

They have also installed a bike shed with over a hundred bicycles that staff members can use to travel to work and home to reduce the use of cars. There is also a bicycle repair station, so members do not have to worry about struggling to get their bicycles fixed should they need repairs done.

There is also the option of taking a bus for those not excited about cycling, as the hospital is located within the bus routes.

They save on their water and energy consumption, serve meals that do not have meat, and use plastic. They have also been encouraging and educating their staff members to focus on reducing the pollution they produce.

2. The Newcastle upon Tyne Hospital

It is the first hospital to recognise the importance of reducing its carbon footprint and identifying the climate emergency as a health emergency.

Here are the changes that they plan to incorporate as changes. They plan to use less water by optimising water usage to avoid waste.

They also plan to reuse and recycle to generate less waste. If they have waste that they cannot reuse or recycle, they dispose of it sustainably.

There is a switch to using sustainable suppliers and purchasing from suppliers using green technology to help grow the economy.

They’ve also created biodiverse buildings that staff and patients can use to increase sustainability.

They have made changes to become more sustainable. Part of these changes includes switching from fossil fuel to renewable energy.

They are switching the heating system to solar paneling and using LED lighting. They also have started insulating some spaces where heating is required.

They sectioned some areas that allow weeds to grow so they can pollinate and carry on the go green initiative.

The Nottinghamshire Healthcare Hospital has developed a green plan to help reduce its carbon footprint.

Part of their plan has included switching their plastic cutlery to wooden utensils. They had also made a switch to using 100% renewable energy.

The Royal Cornwall Hospital Trust participated in a Green Team Competition hosted by the Centre for Sustainable Healthcare and entered three teams, each focusing on different areas that would reduce their carbon footprint.

The first team highlighted that they haven’t been recycling their plastic and worked out a way to recycle the bottles by setting up a recycling bin so that staff could start.

They also reduced the amount of paper that they used by digitising a form that was printed and hand-delivered to the doctor based on a patient’s results by instead opting to use email as the means of communication.

The second team, the coding team, had also switched their paper trail by converting to digital forms and templates, which are easily accessible. They also set up a recycling point for stationery, such as pens.

This hospital has planned to reduce its carbon footprint by switching to 100% renewable energy. Also, change the lighting to LED lighting, which has low energy usage.

Changing the menu reduces the amount of meat staff, and patients consume and encourages a plant-based diet. They have also digitized the ordering system for mealtimes to avoid using paper.

This hospital has plans to reduce its carbon footprint by ensuring that all its buildings are energy-efficient. Monitoring medical waste and using alternative options that have low carbon emissions.

Switching to the use of digital technology to reduce the amount of paper usage. Promoting walking and cycling as a mode of transportation.

The hospital has partnered with a sustainable medicine partnership to reduce waste and develop less harmful medicines to the environment.

The estate has installed automatic meter readers to monitor water and energy waste. They have also installed a solar system to help save on energy bills.

The Green Initiative has highlighted many harmful business practices to our environment and finds a way to minimise these effects.

Since hospitals contribute to a large percentage of greenhouse gasses and carbon emissions, the green initiative helps them to reduce their carbon footprint and continue providing healthcare for those in need without damaging the environment around them. 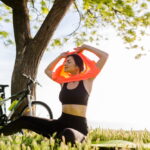 The Many Health Benefits of Being Outdoors
Next Article 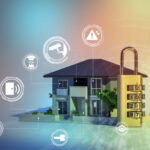