The number of “Likes” on a hospital’s Facebook page can be used as a proxy for patient satisfaction and an indicator of hospital quality, according to findings published by the American Journal of Medical Quality.

The number of “Likes” on a hospital’s Facebook page can be used as a proxy for patient satisfaction and an indicator of hospital quality, according to findings published by the American Journal of Medical Quality.

This study—titled Do Patients “Like” Good Care? Measuring Quality via Facebook—is an eye-opener for hospital administrators and marketing executives regarding the role and importance of social media. And it’s a particularly important message for the nation’s hospitals—about half—that don’t have a Facebook page at all. The study was relatively small, but the correlation between social media and patient satisfaction was clear.

Many healthcare providers and medical facilities have been slow in adopting nearly universally popular online and social media tools. The fact is that millions of people in the United States search online for hospital, healthcare and medical information, with a majority of them naming Facebook specifically.

What’s more, this popularity is reinforced (and extended) as general consumer media, such as The Atlantic, spreads the news. They reported, “When its authors compared the number of ‘likes’ acquired by 40 hospitals in the New York City area, they found that online popularity was positively corresponded with how many people responded, ‘Yes, they would definitely recommend the hospital,’ in patient satisfaction surveys.

“An even stronger relationship was found for mortality. Each percentage point of a decrease in a hospital’s 30-day mortality rate corresponded with that hospital’s page having an average of 93 more Facebook likes.”

Despite its widespread availability, many hospitals have been lagging in the adoption of social media. The study observes that:

Given this Internet-oriented environment, “digitally progressive” hospitals and healthcare facilities have been effectively using Facebook in particular to:

The study concludes that “[Facebook] has emerged as an important tool for hospitals to use to communicate with their communities. Hospitals, public health researchers, and health care consumers could use these data as an additional source of information on patient satisfaction and hospital quality to complement traditional data sources.”

“Online popularity reliably indicates quality care—in this case,” observes The Atlantic. “Every patient who passed through the hospitals was given the survey and asked to choose whether or not they’d recommend it to others. But it takes a special kind of satisfaction for a patient to log on to Facebook, seek out their hospital, and make their recommendation public.”

We encourage you to review the complete findings, available online at the American Journal of Medical Quality. Is there any reason for a hospital not to be using Facebook? Let us know what you think…and how Facebook is working for you. 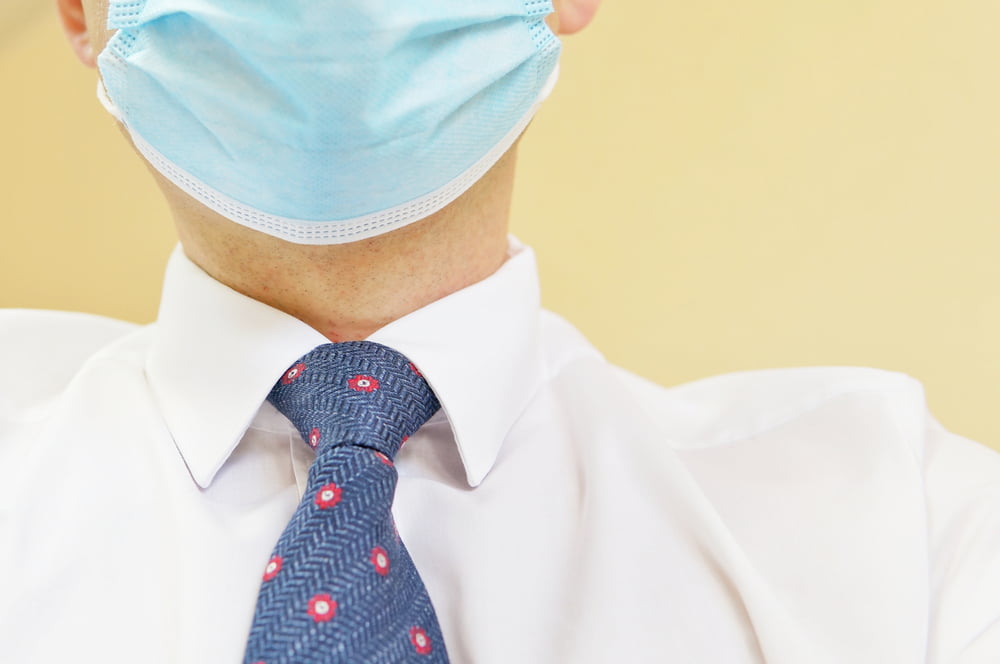 As a healthcare business, you need to take the right measures to create a

7 Helpful And Important Tips For Improving

Healthcare is first and foremost a customer service industry. No matter how skilled and experienced