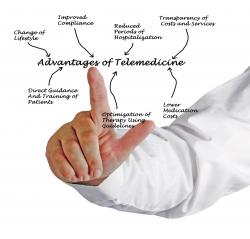 The 21st annual American Telemedicine Conference wrapped up last week in Los Angeles. While there were amazing patient success stories, and a group of people dedicated to the success of telemedicine, it was slightly depressing that after 20 years, there are still people questioning the value and calling for more data as well as no consistent reimbursement except in rural settings. Considering that we can order just about everything at 3am from the couch in our pjs, it’s amazing that we still require sick (and possibly infectious people) to find their way to the doctor rather than offering at-home options.

Here are a few high-level impressions of the event:

The second reason might have been that some vendors are struggling or have left the market. This is purely based on my observation but I didn’t see as many “all-in-one” hardware and software vendors, which makes sense when video conferencing is available on every computer and every mobile device. As well, vendors that sold “equipment” for telemedicine, like specialty carts were also absent. Vendor consolidation may also have accounted for some of this as well.

So while a smaller tradeshow floor may have indicated a problem at first glance, it also points to market maturation.

Looking forward to 2016, let’s hope that the sessions show fewer pilots and more system-wide implementations of telemedicine, an increased focus on patient preference for telemedicine, and a decrease in the regulatory barriers. The best sessions I attended featured real patient stories, while HIPAA is a concern, patients who had positive experiences were more than willing to have their stories told. Let’s hope more of those move us all forward.

For a selection of our live tweets from sessions, see our Twitter feed. 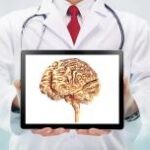 The Healthcare Omnichannel Challenge
Next Article 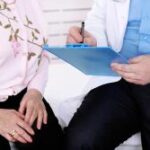