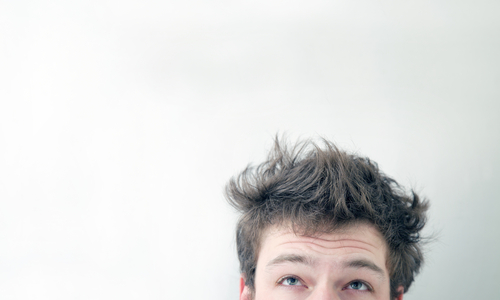 Are You Reading This After Midnight? More Thoughts on Insomnia “Up All Night” by Elizabeth Holbert, a  nice piece in the March 11 New Yorker, reprises the research of Matthew J. Wolf-Meyer, an anthropologist with an alternate model to our 11pm to 7am “ideal sleep schedule.”

“Up All Night” by Elizabeth Holbert, a  nice piece in the March 11 New Yorker, reprises the research of Matthew J. Wolf-Meyer, an anthropologist with an alternate model to our 11pm to 7am “ideal sleep schedule.”

In The Slumbering Masses” Wolf-Meyer looks at the recent history of sleeping patterns. Before electric lighting, folks went to bed shortly after sunset for Part I or the night. Four to five hours later, they awoke (like me, surprisingly) and enjoyed other activities. Ben Franklin supposedly used the middle of the night to read naked in a chair.  Eventually, they returned to bed for Part II, the “second sleep.”

The theory is that capitalism forced people to go to work at dawn and stay there til night, a schedule gradually modified to 9-5. With that external pressure, we obsess any time we’re awake in the night hours that we’ll be tired at work.  Sleep problems are, Wolf-Meyer thinks, the result of being forced to sleep when we’re not naturally designed to do so.

A second, related explanation of the origin of insomnia nation comes from Rill Roennenber’s “Internal Time: Chronotypes, Social Jet Lag, and Why You’re So Tired.”  Our chronotype is our internal clock,  People tend to be either larks and owls. Larks, who naturally rise early, are well suited to a work schedule, while owls, the reverse, do well socializing at night. Each bird feels fatigued when engaging in activities at the opposite end of its wakefulness cycle.

These 2 theories help explain our insomnia but don’t make it disappear.  They may, however,  ease the fear of not sleeping by reframing the problem as situational rather than a disease.