This past Friday China passed its very first law designed to protect the rights of the mentally ill.

This past Friday China passed its very first law designed to protect the rights of the mentally ill.

Wang Shaoli, deputy head of the Beijing Huilongguan Hospital, a leading psychiatric hospital, told the Chinese newspaper Xinhua that “[u]nder the new law, all sections of the society, including the government, non-governmental organizations and families, bear responsibilities in prevention and treatment of mental disorders.”

The law has a number of constituent parts, all that sound perfectly reasonable–until you realize these rights weren’t’ guaranteed previously. First, it emphasizes the importance of privacy, mandating that institutions protect the personal information of mentally ill patients. (Not particularly novel, but I’m all for it nonetheless, having a hard time imagining what life would be like if we didn’t have these protections here.)

The law also (here’s another good one) forbids involuntary inpatient treatment–except if there is intent to harm self or others. Definitely an idea whose time has come, especially given the fact that 80% of psychiatric inpatient stays in China are currently compulsory.

Here’s a piece of the law I particularly like: “Under the law, every mental illness diagnosis should be made by a qualified psychiatrist.”  I’m definitely not a fan of unqualified psychiatrists running about making diagnoses. I just find it concerning that this had to put into a law, in 2012. Makes you worry about precisely who’s been allowed to make diagnoses up until now–and what China plans for the ‘unqualified’ psychiatrists, who will now be relieved of the task of making diagnoses.

But the law goes farther than that in giving the patients rights. Patients and their relatives can request a second opinion, and–if they still feel the diagnosis is wrong–they can turn to a qualified mental institution [I haven’t gotten far enough to find out who qualifies these and how they get qualified; some of the other provisions make you wonder how precisely how qualified they are] for a final verification.

The new law requires hospitals to provide counseling services or set up outpatient clinics to help the mentally ill–and it also calls for more doctor training.

This seems like an idea whose time has more than come, as Xinhua points out that there are around 20,000 psychiatrists in the country, or 15 for every 1 million patients. Could lead to long waits in the doctor’s office.

In fact, as alarming as it is to realize that these ideas are innovations, it’s hard to fault the law’s aims. The law’s very existence brings new hope to those suffering from mental illness in China.

But the Wall Street Journal, ever a realist paper, notes the following:

“Questions remain on how China’s new mental health law will be enforced, as legal enforcements have traditionally been ad hoc in China. The government has not yet outlined the funding that it will provide for the expansion of medical services.”

Ah–the first chink in a not fully protective armor–there’s no money to pay for doctor training, access to qualified psychiatrists, second opinions. Seems the law’s saying: You could have these things–if we had the money to create them.

But the second chink isn’t far behind. Under the law, China’s Ministry of Public Security still will have the authority to run its own psychiatric institutions, separate from those run by the Ministry of Health and private institutions.

Thus the power of the police to subvert best practice in mental health remains, and leaving control in their hands will do little to prevent the tendency to hospitalize outspoken dissidents whose views are deemed unacceptable.

Still, the very fact that the Chinese government was able to put together a bill–and pass it–addressing some of the major areas of weakness and/or abuse in their mental health system is a significant step forward, and shows an understanding of what needs to change in order to make mental health treatment more safe, fair and effective in Chinese society.

And, if nothing else, reading about these first efforts should remind us of just how fortunate we are to live in societies with well-established rights for the mentally ill.

So the next time I fly off the handle here about the closing of psychiatric institutions in Illinois and Chicago until Cook County Jail holds the largest percentage of mentally ill inmates, or work myself up about how long it takes to get an appointment with a competent psychiatrist, or complain about mental health coverage here in the States (something I’m particularly exercised about now), would someone please just point a finger at this post for me?

I’m sure I’ll still stay exercised–but will at least carry on against a backdrop of gratitude that I live in country where I can’t be involuntarily hospitalized for saying the wrong thing, where I can get a second opinion, and where we don’t have to have a law that clarifies that we shouldn’t be treated by unqualified psychiatrists.*

Now it’s time to go back to fighting with my insurance company over coverage.

* For those who are worried, you are free to be treated by an unqualified psychiatrist if you’d like. I probably have some names for you, if you’re in the market. 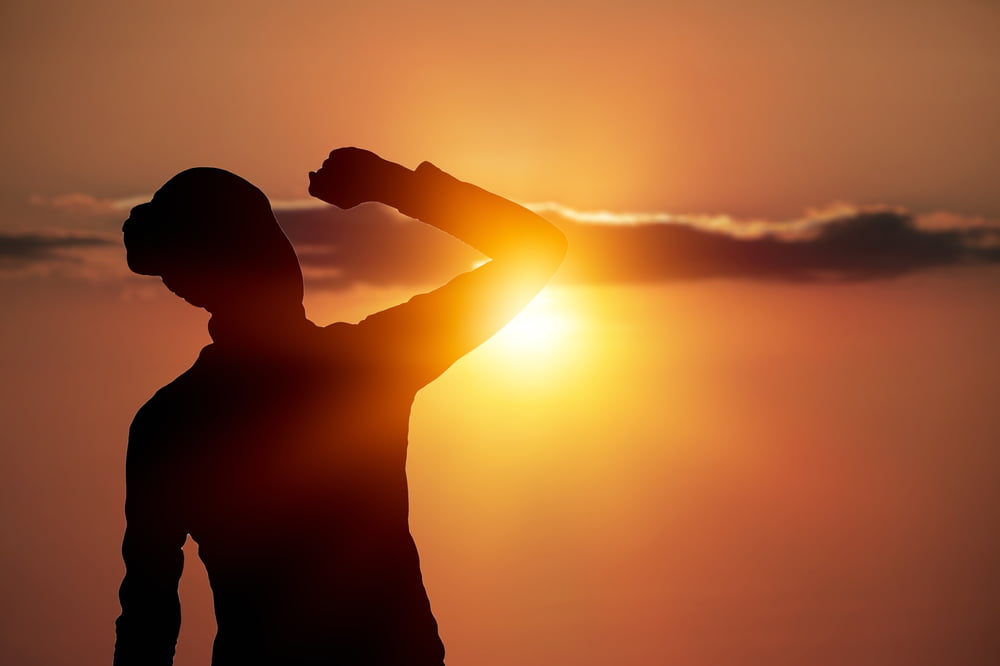 5 Ways to Improve Mental Health by

Your mental health is extraordinarily important to your well-being. Depression, anxiety and other mental 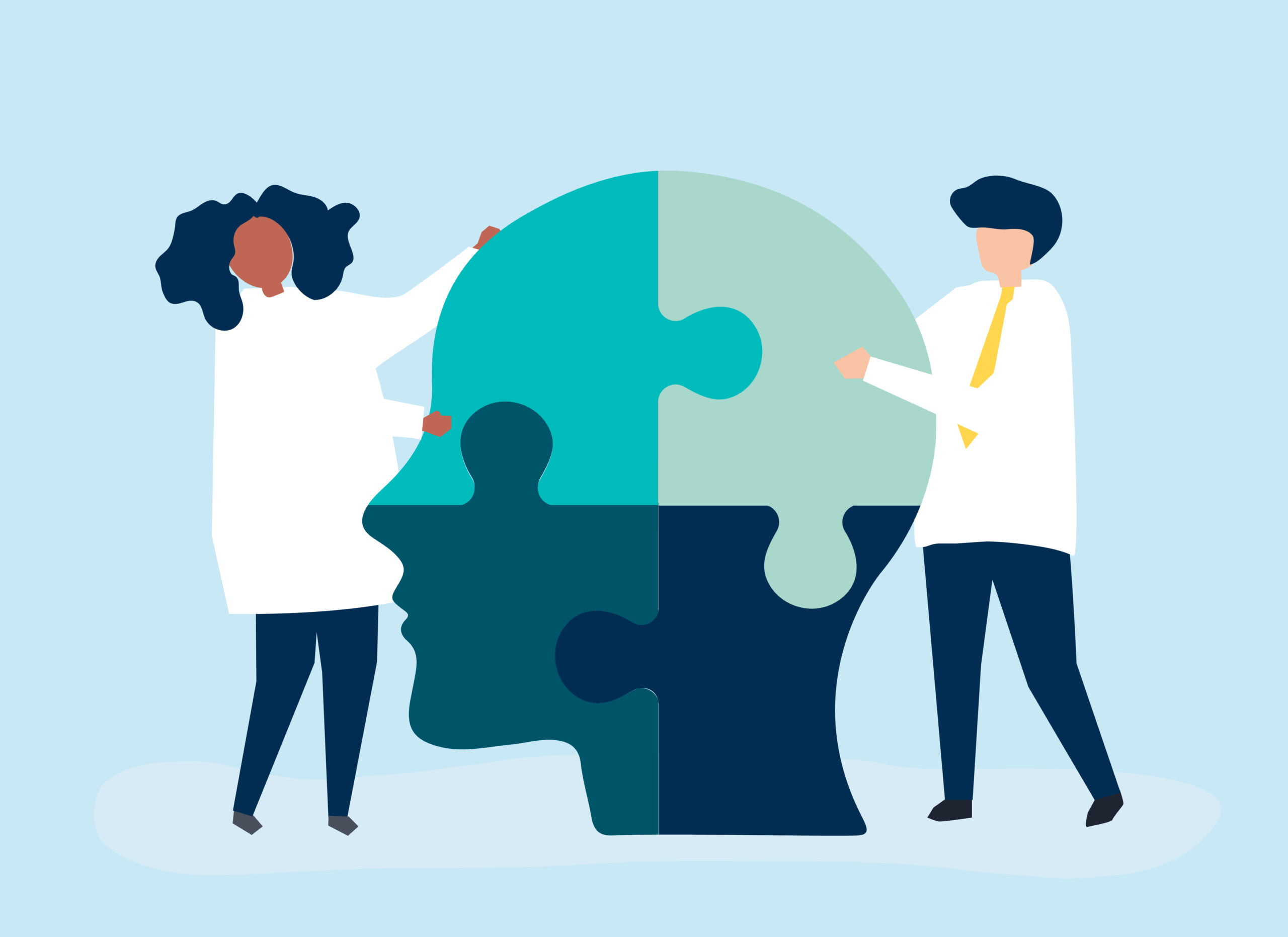 How Food Impacts Your Mental Health

The clock hits 2:00pm and you find yourself with heavy eyelids and a strong 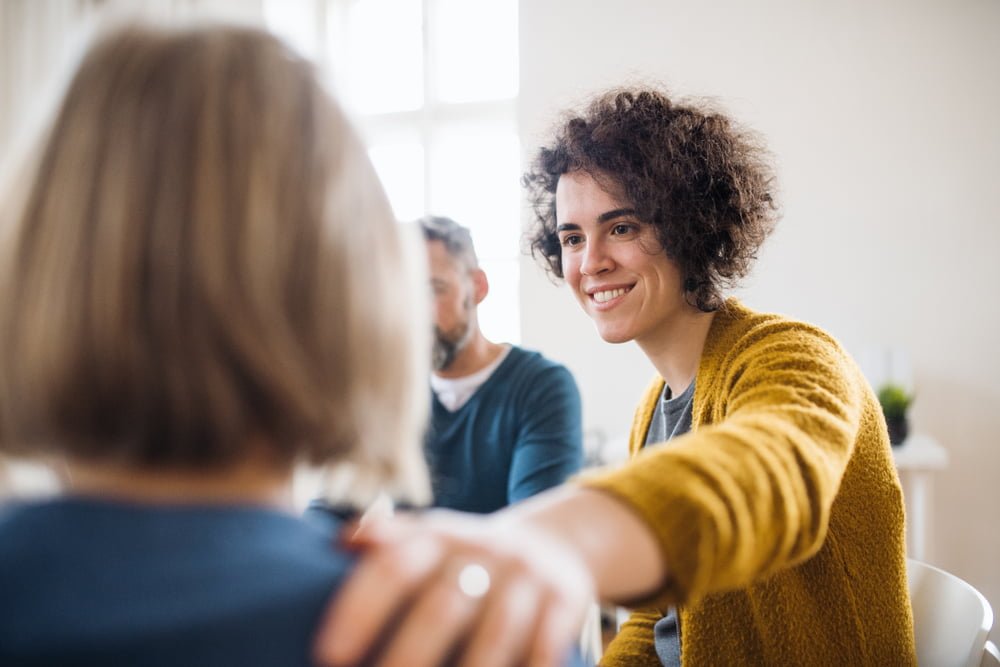