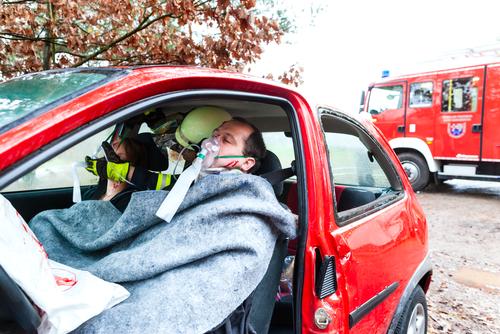 Every day, motorists are at a high risk of getting involved in a car accident. Tens of thousands of car accidents happen each year resulting in the deaths of many motorists. According to the the National Highway Traffic Safety Administration, an average of 30,000 people are killed in car accidents each year. Drivers and passengers who survive major car accidents are not safe from different types of life-altering injuries, like a Traumatic Brain Injury (TBI).

According to the Centers for Disease Control and Prevention (CDC), about 1.7 million people sustain a TBI each year, and one of the leading causes? You guessed it – car crashes. Serious car accident victims are at risk of sustaining a TBI because their heads are exposed to the forceful impact of the crash. A person can suffer from a TBI when his head gets hit by an abrupt force. The force can cause the brain to bruise or blood vessels to rupture, leaking into the skull cavity. This causes the loss of much needed oxygen to the brain and if this is not treated promptly, could result in severe or even fatal brain damage. According to a personal injury lawyer David Boehrer Law, If you are in, or witness a car accident, be vigilant for early signs of Traumatic Brain Injuries and know the signs.

Late appearing signs & symptoms of a TBI may include: • Recurring headaches • Difficulty hearing • Mood swings, irritability, improper anger, and frustration • Slowing pulse rate • Difficulty in processing of thoughts • Tiredness or lethargy • Bruising around both eyes and/or behind the ears • Anterograde amnesia • Widening blood pressure • Erratic respirations Anyone who shows the signs and symptoms of a Traumatic Brain Injury (especially anyone who was involved in a motor vehicle accident) should go to the hospital immediately! Seek a physician’s advice when it comes to treatment and rehabilitation – don’t just ignore the signs! 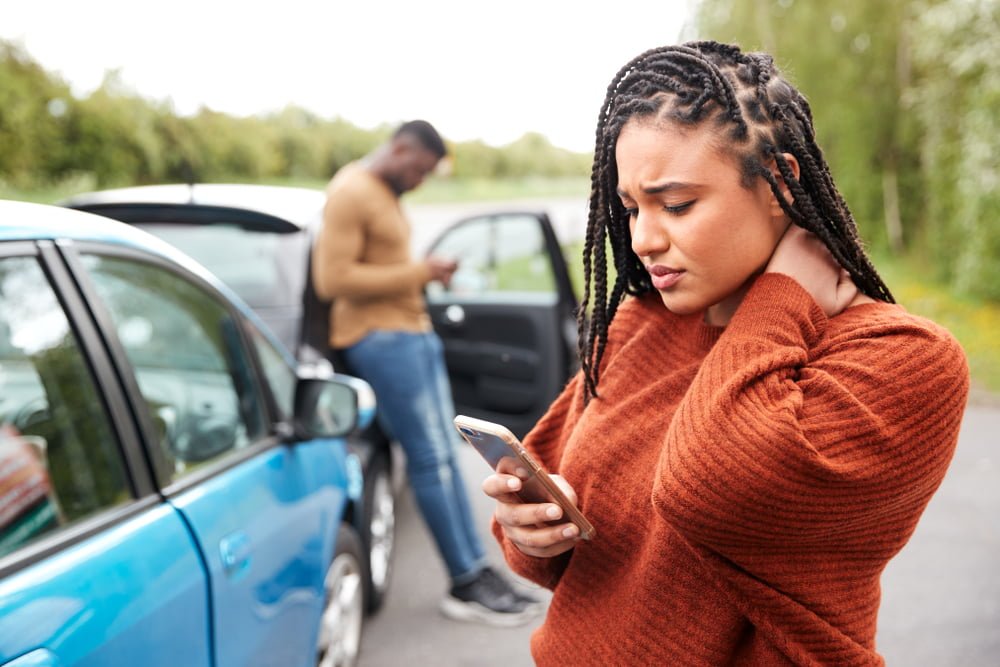 4 Recovery Steps After a Car Accident 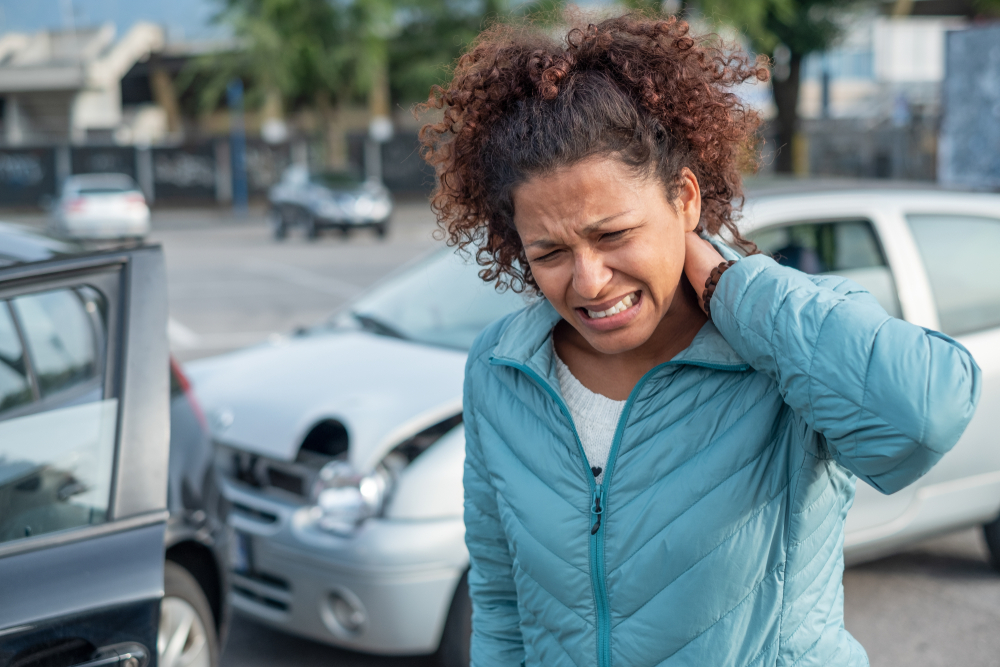 4 Common Delayed Injuries After a Car

Being involved in a car accident can be physically and emotionally damaging, even with