Dr. Oz Claims Acupuncture Can Be Great for Weight Loss

Acupuncture is a Daoist form of healing that dates back over 8,000 years. There is evidence that people used acupuncture as early as the new Stone Age. However, it is still a popular form of treatment today, even for weight loss.

Dr. Oz has stated that acupuncture may be a great treatment for weight loss. He states that 42% of Americans will be obese by the year 2030. Americans need to take many different steps to lose weight, which may include using acupuncture and following several important nutrition tips. Dr. Oz says he was always skeptical about the health benefits of it. However, recent evidence has shown that it may be a very useful technique for people that are trying to shed a few pounds. They still need to follow a sound diet plan that includes the fat burner supplements and an exercise regimen, but acupuncture can give them an edge. Oz invited Jamie Starkey to write an article about her research on it. Starkey worked with a number of patients in China and found that many of them wanted to pursue acupuncture treatment. She doubted it would be effective, but noticed significant results with patients using acupuncture compared to other groups. ?In Beijing, my perspective began to change slightly after treating countless patients for weight-related complaints. We encouraged patients to be diligent with healthful diet and exercise habits prior to initiating acupuncture treatments. Week after week, patients began reporting success in weight loss, but, in my mind, I always questioned whether it was the acupuncture that helped, or simply because they were dieting and working out regularly. At some point in my career, I began to finally open myself to the idea that, yes, there is validity to Eastern Medicine?s approach to weight management. I began paying attention to my peers and my mentors. I began listening to my patients as they reported decreased cravings for salt and sugar, suppressed appetite, and weight loss. I went back to square one and opened my Eastern Medicine textbooks to relearn all that I had subconsciously closed myself off from learning.?

Dr. Oz spoke with other experts that made similar observations. WebMD has also shed some light on studies showing that acupuncture can aid with weight loss. One study found that making five, strategically placed pricks in the outer ear can make a significant difference in weight loss. Sabina Lim, a researcher from the department of meridian and acupuncture at Kyung Hee University?s Graduate College of Basic Korean Medical Science in Seoul, South Korea was the lead author of the study. Lim stated that the new research is very promising, but conceded that the study sample size was too small to draw any definitive results. Lin said that while the study is encouraging, it isn?t a silver bullet for all patients. She said that the effect appears to depend on the patient?s metabolic activity. Obese patients tend to have lower metabolic outputs, because they are less active and have poorer blood circulation. The treatment tends to activate their metabolic systems better than other patients, so they tend to benefit the most.

Acupuncture Could Be a Great Solution to Weight Loss

Weight loss is a major concern for most Americans as obesity rates continue to climb. Fortunately, there are a number of options to consider. While acupuncture isn?t a perfect solution on its own, it is another option they should be aware of. It has the support of Dr. Oz and a number of other experts, so there is no harm in trying it out. 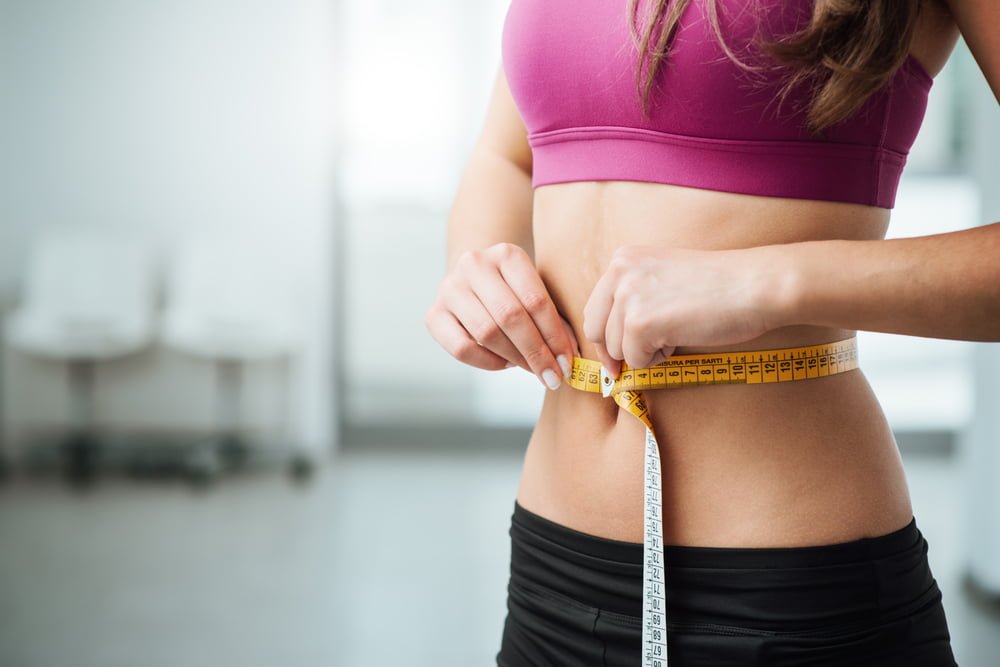 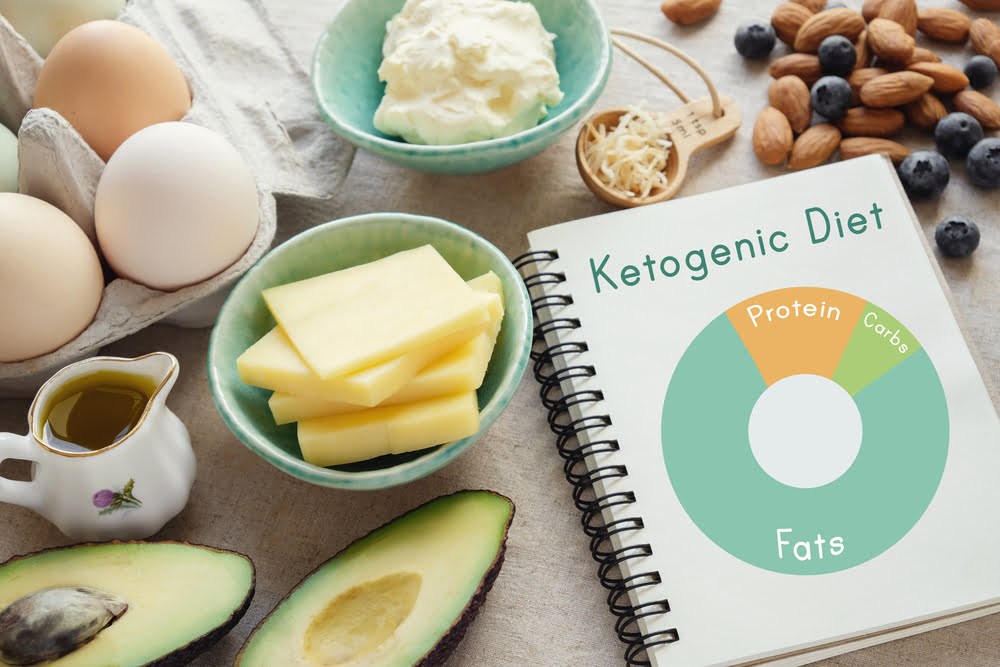