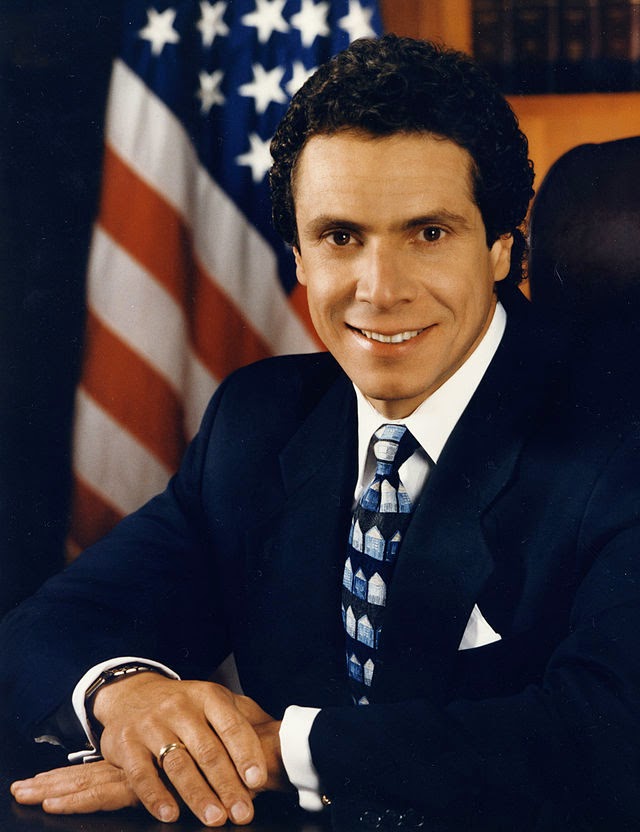 Future NIH Director?
Maybe the governors’ new edict doesn’t go far enough? I’m surprised they did not consider the following scenarios.
Why stop at Ebola? Why not force returning passengers who have been exposed to influenza, which unlike Ebola, is extremely contagious via air, to be quarantined?
There is a reason that politicians should not make health care policy. Let them do what it is that they do best – to say and do anything to get elected. Will other governors now compete to establish the strictest guidelines?
Scientists are testing an Ebola vaccine. We pray for their success.  I hope that the NIH is working on a vaccine against hysteria.  I know two politicians who need it desperately.