Aerobic exercise reduces the risk of cardiovascular disease, stroke and diabetes…and it may improve memory in elderly adults as well, a new study has found.

The study was carried out by Arthur Kramer of the University of Illinois Urbana-Champaign, and colleagues.

The scientists knew that as people age, a part of the brain known as the hippocampus shrinks by 1-2% per year. They also knew that this phenomenon is associated with impaired memory and an increased risk for dementia. In addition, they were aware of previous studies which had shown that (1)the hippocampus is larger in physically fit adults, (2)aerobic exercise increases blood flow to the hippocampus, and that (3)in animals, aerobic exercise reduces the loss of hippocampal volume and preserves memory.

It remained for Kramer’s group to determine whether aerobic exercise could reverse age-related shrinkage of the hippocampus in humans.

How Training for The Triathlon Helped Me Feel and Look Better

To study the matter, the scientists randomized 120 men and women in their mid-60s to either a program involving walking 3 times-a-week for a year, or to a stretching (non-aerobic) program. The first group walked around a track for 40 minutes per session. All participants gave blood samples and underwent spatial memory tests and MRI scans at study onset, halfway through the study, and at the end of the study.

The scientists found that the aerobic exercisers had a 2% increase in hippocampal volume, whereas the control (stretching) group lost 1.4% of their hippocampal volume. In addition, the aerobic exercisers performed better on spatial memory exercises at the end of the study. They also had increased blood levels of BDNF, a chemical that is synthesized in the brain and is involved with memory and learning.

The findings “clearly indicate that aerobic exercise is neuroprotective and that starting an exercise regimen later in life is not futile for either enhancing cognition or augmenting brain volume,” the researchers wrote.

“Loss of hippocampal volume in late adulthood is not inevitable and can be reversed with moderate-intensity exercise.” 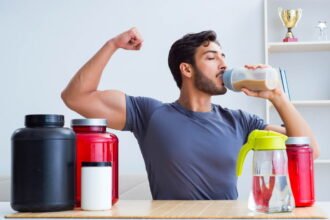 Do Your Research When Buying Pre-Workout Supplements 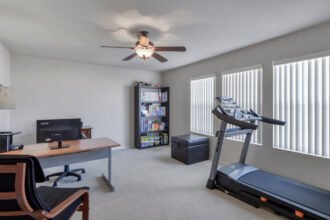 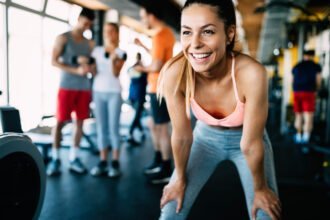