A few weeks ago, we mentioned how people are using Facebook to find kidneys. Well, here’s another high-profile example of how social media is changing lives … literally.

A few weeks ago, we mentioned how people are using Facebook to find kidneys. Well, here’s another high-profile example of how social media is changing lives … literally. This

Helene Campbell, a young woman in Canada, suffers from idiopathic pulmonary fibrosis and needed a lung transplant. So she sent Justin Bieber a single tweet that read, “Hey @justinbieber! I BELIEB you should use that Canadian voice of yours and save lives like mine #beanorgandonor beadonor.ca #giveblood.”

Two days later, Bieber re-tweeted Campbell’s message with the note, “i got the word … you have amazing strength. i got u.”

The 17-year-old singer asked his fans to “help spread the word,” and it wasn’t long before the legions of “Beliebers” complied.

The Trillium Gift of Life Network, an Ontario organ and tissue donor agency, reported that in the days after Campbell’s initial tweet, 565 people registered on its website. A spokesperson for the organization said it would normally take three weeks to get that many registrants.

This shows that Twitter is more than just telling people what you had for lunch. It gives everyone a voice and the potential to get a message across that people can act upon. Just a few years ago you had to write to the editor of your newspaper using snail mail to get a message out to the general public. Today, all you need is a connection to the Internet.

And Helene? She’s waiting for that transplant so she can dance again. You can read her progress on her blog here. 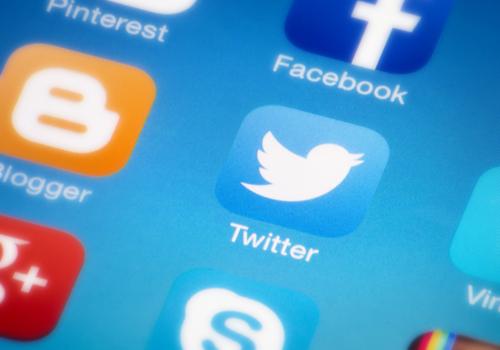