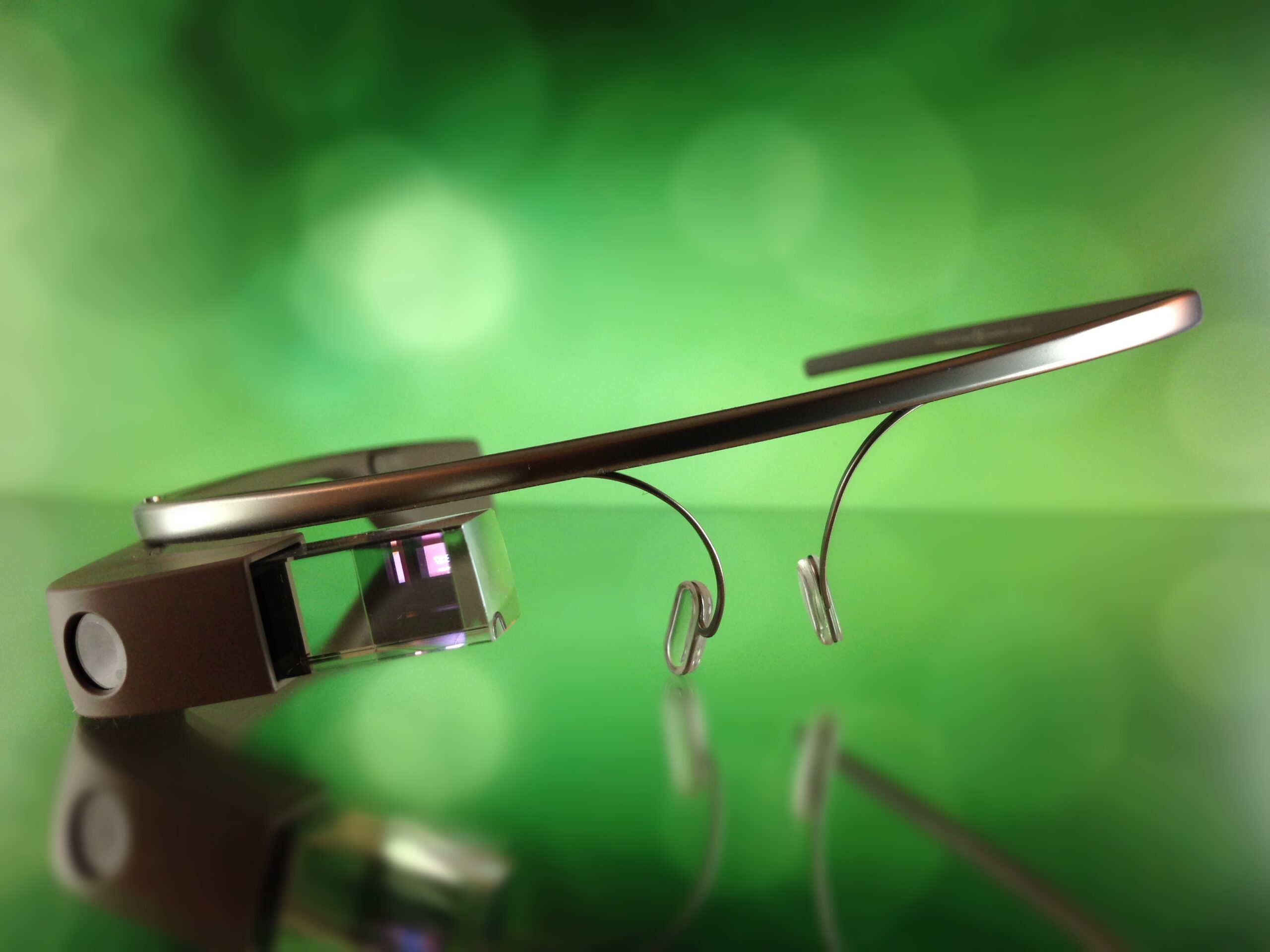 Google’s Plan to Take the Healthcare Industry By Storm Get ready for a shakeup: Google is setting its sights on the healthcare industry. Google built its empire by establishing itself as a monolith of search. Now, it intends to build another by doing the opposite: fragmenting its efforts to secure a multitude of “smaller” victories, each of them worth billions.

Leveraging its colossal reserves and analytic prowess, Google is becoming, in effect, the largest healthcare startup incubator in history — so who are these leading analytic minds at the helm of this effort? They’re actually not minds at all, but advanced computers that can make decisions based on technology called “machine learning.”

While that particular development may sound a bit uncanny, the truth is far more heartening than scary. Google’s next big project is bringing attention to all the potential ways that technological innovation – e.g. machine learning, big data, advanced medical tools, and cloud computing — will soon revolutionize almost every aspect of the healthcare industry. While Alphabet (Google’s shiny new parent company as of 2015) has been tight-lipped about its official R&D numbers, there are many clear signs of changes to come.

A Company of Companies In late 2014, the Wall Street Journal reported that Google’s investment arm, Google Ventures (now simply referred to as GV), had shifted its primary focus to the healthcare industry. Since then, Alphabet has acquired or launched an array of groundbreaking healthcare companies spanning nearly the full breadth of the medical market.

One such venture, Verily, wants to apply analytics and AI technology, such as machine learning, to vast troves of collected health information. From digitized health records, wearable health sensors, genome sequencing, and internet-connected medical devices, Verily hopes to collect and consolidate data from disparate touch points like these to gain deep, interdisciplinary insights about health and disease.

This concept is also at the heart Google’s newly-launched DeepMind Health. So far, the project is centered around an app called Streams, designed to make hospitals more efficient by alerting staff to critical patient information in order to organize and prioritize admittance procedures. Although it doesn’t yet involve machine learning, AI, or “neural networks,” DeepMind is also the creator of AlphaGo, the computer program that recently made headlines for defeating a world champion Go player for the first time in history — in other words, there’s some pretty impressive tech under the hood here, so don’t be surprised if Streams’ functionality changes dramatically in the coming months.

Another Google company, Calico, has received $730 million in funding to develop software that will pour over endless data sets, like those housed on Ancestry.com, in an effort to achieve a relatively modest goal: defeating aging and end-of-life diseases.

But Google isn’t just exploring its analytic side: other departments are working on a cancer-detecting pill, contact lenses that can detect blood sugar levels, an Apple Watch heart monitor, and Google Glass surgery applications (finally, an actual application for that product). Verb Surgical, a spinoff of Google’s Verily, is teaming up with medical device manufacturer Johnson & Johnson to make robotic surgery technologies smarter with AI and advanced image processing.

To say that Google is making aggressive inroads in healthcare would be an understatement, though a number of these technologies are several, if not many years from commercialization. For medical marketers, however, some Google initiatives are already having an impact. For consumers, Google search is still a primary destination for healthcare information, and it updated its “Dr. Google” sidebar feature in September to keep pace. In turn, as Amanda Bury notes, three other parallel Google updates are impacting how consumers engage with the healthcare industry online.

First, Google’s mobile-friendly update, gives websites that cater to mobile users a boost in search rankings. Second, it launched its Google My Business API, which gives medical professionals and other entrepreneurs greater control over their local search listings. Finally, an increase in “near me” searches — when consumers enter the phrases like “near me,” “closest,” or “nearest” in order to find what they want faster — has enabled the search engine to autocomplete mobile searches with local suggestions.

The gist is that if doctors, hospitals, and specialists want to remain relevant, they need to roll out comprehensive local, mobile-centric search marketing strategies. Websites, local pages, and content need to be visible, accurate, and targeted to a specific audience — and meeting all these standards often requires professional assistance. While Google’s marketing changes may not sound as grandiose as ending the aging process, they’re no less important for healthcare professionals.

If it wasn’t clear already, Google’s already massive influence in the medical space is growing by the second. While it’s difficult to attach a specific number to its healthcare venture (with all of the regulatory considerations and R&D unpredictability, medical development moves slowly), a recent report by investment bank Cowen and Company points to a multi-billion dollar shakeup. As to the true extent of its impact, only time will tell — but hey, time is a luxury you can afford now, right? Thanks Google.