In any other field, Jeffrey Brenner would be a millionaire. But because he’s in health care, he doesn’t know how he’s going to make ends meet. Like entrepreneurs in every market, Brenner thought outside the box. He discovered an ingenious way of lowering health care costs: focus on the “hot spots” of medicine — the high-utilizing, high spending patients — and solve their problems with unconventional care. As described in a recent New Yorker article by Atul Gawande, Brenner is saving millions of dollars for Medicare and Medicaid. Were others able to replicate his methods, the savings for taxpayers would soar. So how much does Medicare reward Dr. Brenner for all the savings he creates for our nation’s largest health plan? Zip. Zero. Nada. How much does Medicaid pay for all the savings it realizes? Zilch. Zippo. Not a penny. In fact, Brenner is able to do what he does only because of grants from private foundations. I think you can probably guess why there aren’t many Brenners in the health care system. As for Gawande, his writing is nonpareil. I would give him an A on his ability to describe and explain. But he gets a C on understanding economics and an F on understanding ObamaCare. (More on that below)

Here’s what Brenner discovered. In most health care systems, a small number of chronic patients are responsible for a very large share of ongoing costs. For the most part, the health care system isn’t designed for these patients at all. And most things that employers do to try to control costs are not much help either. Take the case of Frank Hendricks (a pseudonym) in Camden, New Jersey:

Hendricks had severe congestive heart failure, chronic asthma, uncontrolled diabetes, hypothyroidism, gout, and a history of smoking and alcohol abuse. He weighed five hundred and sixty pounds. In the previous three years, he had spent as much time in hospitals as out. When Brenner met him, he was in intensive care with a tracheotomy and a feeding tube, having developed septic shock from a gallbladder infection.

Brenner had figured out a few things he could do to help. Some of it was simple doctor stuff. He made sure he followed Hendricks closely enough to recognize when serious problems were emerging. He double-checked that the plans and prescriptions the specialists had made for Hendricks’ many problems actually fit together — and, when they didn’t, he got on the phone to sort things out. He teamed up with a nurse practitioner who could make home visits to check blood-sugar levels and blood pressure, teach Hendricks about what he could do to stay healthy, and make sure he was getting his medications.

A lot of what Brenner had to do, though, went beyond the usual doctor stuff. Brenner got a social worker to help Hendricks apply for disability insurance, so that he could leave the chaos of welfare motels, and have access to a consistent set of physicians. The team also pushed him to find sources of stability and value in his life. They got him to return to Alcoholics Anonymous, and, when Brenner found out that he was a devout Christian, he urged him to return to church.

Following on this success, Brenner found that out of the hundred thousand people who used Camden’s medical facilities only a thousand people — just 1% — accounted for 30% of its costs. He then:

Made block-by-block maps of the city, color-coded by the hospital costs of its residents. The two most expensive city blocks were in north Camden, one that had a large nursing home called Abigail House and one that had a low-income housing tower called Northgate II.

[Over 7 ½ years] some nine hundred people in the two buildings accounted for more than four thousand hospital visits and about two hundred million dollars in health-care bills. One patient had three hundred and twenty-four admissions in five years. The most expensive patient cost insurers $3.5 million.

Brenner next formed the Camden Coalition to apply his methods to these patients. The results are impressive:

Now for the bad news. Like many other providers of low-cost, high-quality care described at this blog site, Brenner and his colleagues leave tons of money on the table when they fail to practice medicine in conventional ways. There is no CPT code for social work activities — even if it saves the government millions of dollars. Brenner’s attempts to get Medicare and Medicaid to pay him in a different way have all drowned in a bureaucratic morass, even as Medicare is spending millions of dollars on pilot programs and demonstration projects “to find out what works.” And experiences just like Brenner’s are repeated again and again, day in and day out, around the country. No one knows if Brenner’s techniques can be replicated (any more than we know if the medical practices of the Mayo Clinic or the Cleveland Clinic can be replicated). But there’s one way to find out: let Brenner become rich. Rich? Yes, rich. The federal government should offer to let Brenner and his colleagues keep 50 cents of every dollar they save the government. Think that’s wimpy bargaining? Okay, make it 25 cents. Then let every other doctor, nurse, social worker, hospital administrator, etc., in the country know that the federal government is willing to change the way it pays for care. If you can save taxpayers money, you can make money — the more money you save, the more you earn. As we have previously described, let a thousand millionaires bloom. Now back to Gawande. He actually believes that ObamaCare is going to liberate Brenner and people like him. “The new health-reform law — ObamaCare — is betting big on the Brenners of the world,” he writes. Really? I think any objective observer will conclude just the opposite. Rather than freeing doctors, nurses and other providers to find the best ways of providing high-quality, lower-cost care, the whole philosophy behind the Affordable Care Act is one of regulation and control. Gawande himself described it well in an earlier New Yorker essay: doctors must learn to function like engineers, following a script that has been laid out before them — not like entrepreneurs thinking outside the box. Doctors are already being herded into Accountable Care Organizations (ACOs) where the way medicine is practiced will be virtually dictated by a federal bureaucracy. In this new world, someone like Dr. Brenner treating a patient like Hendrick will not stand a chance. Did Brenner have the prescribed electronic medical record? Did he follow the checklist of inputs ACOs are supposed to follow? Did he manage all of the care — including hospital care? The answers are no, no and no. There is simply no place for the Jeffrey Brenners in the world of ObamaCare. When is the last time you heard Barack Obama say he wants entrepreneurs to get rich solving the nation’s most pressing health care problems? When is the last time you heard him say he wants anyone to get rich doing anything? When is the last time you heard him say even a kind word about people who get rich? No? Never? Not even once? Case closed. 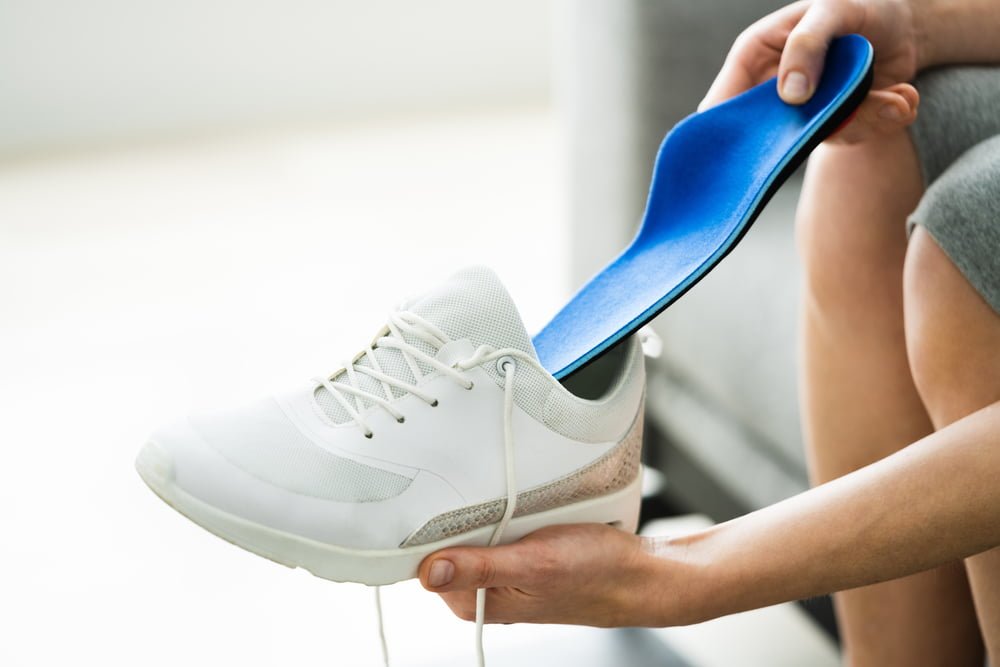