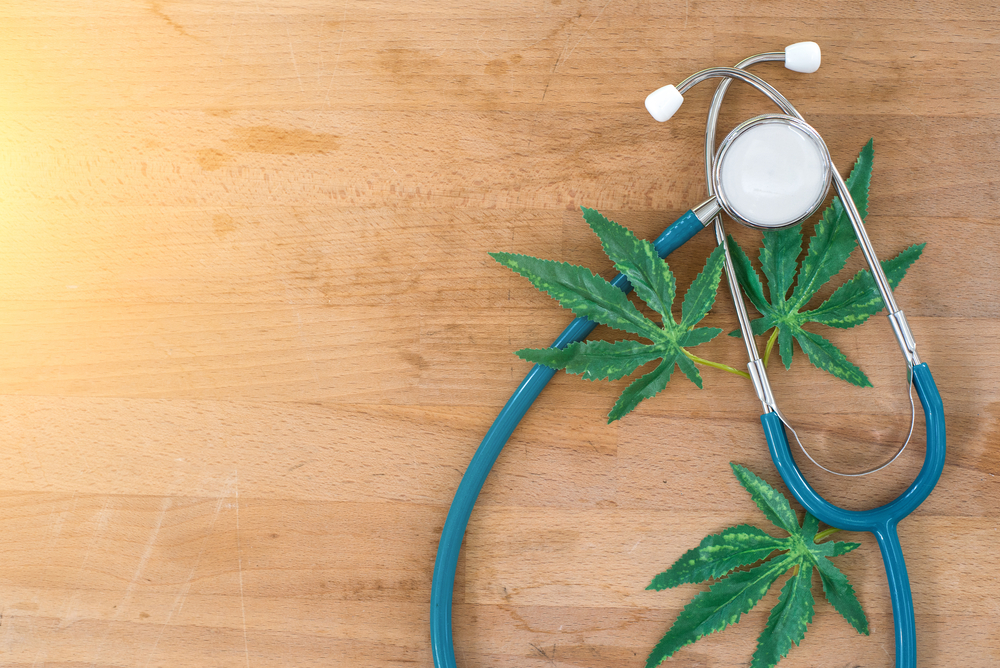 The attitude towards cannabis has shifted immensely in the last decade. Many consumers as well as healthcare professionals are rejecting the idea of “Reefer Madness” that was engrained in multiple generations. The fact that more states are making the use of medical as well as recreational use of cannabis is very telling. The economic boom that has been brought to states allowing recreational marijuana have been vast. Billions of dollars in tax revenue has been raised in states like California and Colorado. Many states that have recreational marijuana tax the plant heavily allowing the tax dollars to go to education or state infrastructure. The following are the reasons and examples of how attitudes have shifted in relation to cannabis in the healthcare industry.

Doctors from that of psychiatrists to orthopedists have seen the benefits of medical marijuana when compared to traditional painkillers. The lack of addictive properties is important but a medication that not only helps with pain but also inflammation can be very appealing. People that suffer from anxiety related medical issues can really benefit from CBD supplementation as it helps the cells maintain homeostasis. Even veterinarians have seen great results in terms of pets with joint issues being able to be more active utilizing CBD. The fact that medical marijuana can help with appetite for those undergoing intense chemotherapy or other treatment makes it a very versatile plant with many useful compounds associated.

Companies Are Investing In A Possible “Green Rush”

The business of cannabis is going to explode once the plant becomes federally legal. Mainstream companies like that of Miracle-Gro and Constellation Brands which has the beer brand Corona associated with it. Being able to thrive during the infancy of federally legal cannabis is going to have immense financial rewards. The federal lawmakers seem to be split on this as lobbyists from alcohol and pharmaceutical brands want to thwart legalization. With this being said, there are pharma companies investing in the movement just in case their massive donations do not work on specific politicians.

Opioids Are Now Seen For What They Really Are

The opioid epidemic is a plague that many people are still fighting against in particular regions of the country. Pharmaceutical companies promoted these drugs without informing the consumer about how highly addictive they could be. The fact that doctors were given huge kickbacks to prescribe these painkillers is appalling. Plenty of people have turned from opioids to heroin due to feeling sick and the intense withdrawal symptoms long-term users feel when they run out of the medication. Doctors are now more careful about what types of pain they prescribe these medications to. In fact, some states have pain management clinics that a person has to go to in order to obtain a prescription for certain painkillers. This reduces the likelihood of a doctor that has seen a patient for decades prescribing these dangerous drugs to a person simply due to their request. State systems are also in place so a patient cannot go to multiple doctors to be prescribed the same drug or additional painkillers. The process of doctor shopping as this is called is not only illegal but can lead to overdose if your primary care doctor doesn’t know every prescription that you take regularly. Cannabis, on the other hand, has no physical withdrawal symptoms and it is impossible to die from an overdose of THC or CBD.

Honest Opinions Of Physicians Are Not Longer Directed By Law

Recommending that a patient use cannabis in the past could have a doctor lose their license. The truth is that there are certain ailments that can only be effectively treated by some form of cannabis. Neurological ailments like people that experience seizures hundreds of times a month is a perfect example. A person being able to only have a few seizures a month due to using cannabis or CBD impacts their quality of life in an extremely positive way. Being able to opt for CBD instead of a painkiller to start can help a person find relief without the possibility of slipping into any type of addiction. Asking your doctor about CBD or cannabis might seem awkward but their mission is to help you. The worst thing that can happen is that they do not want to discuss these options due to local laws.

As you can see the attitudes in healthcare have changed in regards to cannabis and likely will continue to morph. Once cannabis is federally legal, consumers will be able to see exactly how it can help them due to federal funding being available for the study of the plant. Take the time to look up the legality in your local area if you believe cannabis or its compounds can benefit your daily life.