If the Wife Takes an Antidepressant, is the Husband Protected From Suicide?

About one in every 10 Americans takes an antidepressant these days.

It’s a hip thing to do. A Center for Disease Control and Prevention Data Brief, “Antidepressant Use in Persons Aged 12 and Over: United States, 2005–2008,” shares some interesting statistics about how usage has grown, and who’s leading the charge. For example,

About one in every 10 Americans takes an antidepressant these days.

It’s a hip thing to do. A Center for Disease Control and Prevention Data Brief, “Antidepressant Use in Persons Aged 12 and Over: United States, 2005–2008,” shares some interesting statistics about how usage has grown, and who’s leading the charge. For example,

Perhaps it’s not unrelated, then, given that depression is the major risk factor for taking one’s one life, that suicide rates have been decreasing in this country since 1985. In fact, from 1985-2004, the suicide rate dropped 13%, with declines among both genders, both more declines among men.

The discrepancy is similar among a variety of cultures and places. For example, in Finland, the number of suicides in 2007 declined by one-third from 1990, and the suicide rate among males was dropping so rapidly that the number of male suicides dropped in 2002 to a level not seen since the 1960s. Those years saw a simultaneous increase in antidepressant usage.

Suicide rates in Finland. See the numbers start to decline with the advent of the new antidepressants.

A Finnish study points out what seems to be painfully obvious:

“the increased use of [antidepressants] and especially of selective serotonin re-uptake inhibitors (SSRI) is associated with decreased rate of suicides.”

However, point out Raimo K. R. Salokangas, MD, PhD, Msc, from the Department of Psychiatry at the University of Turku in FInland,, and lead author on the article “Increased Use of Antidepressants in Women Decreases Suicides in Men: An Ecological Study,” the suicide rate declined more in men than in women, while the rates of antidepressant-prescriptions grew faster among women than men.

The authors asked, in short, What gives?

Yes, they factored in men’s use of antidepressants, as well, and, sure enough, even with variable removed, the findings still stood.

“It is possible that increased use of antidepressants in women, in addition to decreasing their own depressiveness and anxiety, also leads to decreased depressiveness in their close social networks, thereby decreasing stress and suicidality in men belonging to this network.”

It’s quite an interesting finding, since it lends itself to a belief that depression is contagious in a way, something that has been backed up by previous research.

For example, Howes et al (1995) found that roommates of persistently depressed people scored more highly on depressive scales over the course of their study. And Abela (2009) found that in negatively attached children, when their parents’ depressive symptoms increased, so did theirs.

Sometimes the best thing you can do to help a depressed man in your life. . .is start taking the pills you wish he’d take, yourself.

Haukka J et al. Antidepressant use and mortality in Finland: a register-linkage study from a nationwide cohort. European Journal of Clinical Pharmacology 2009; 65:715-720.

Salokangas RKR. Increased Use of Antidepressants in Women Decreases Suicides in Men: An Ecological Study. The Primary Care Companion for CNS Disorders. 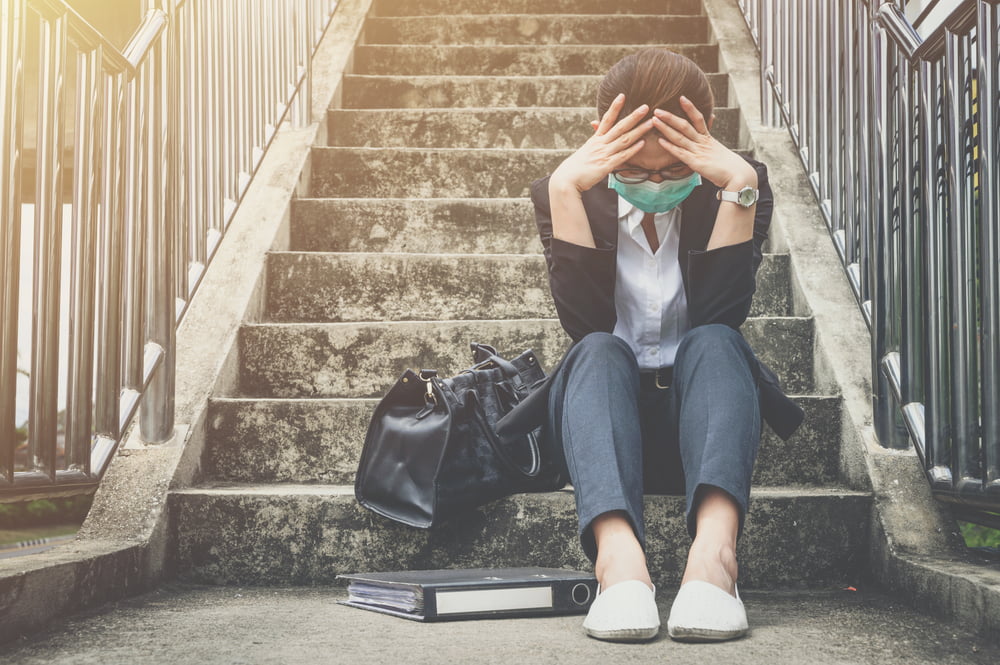 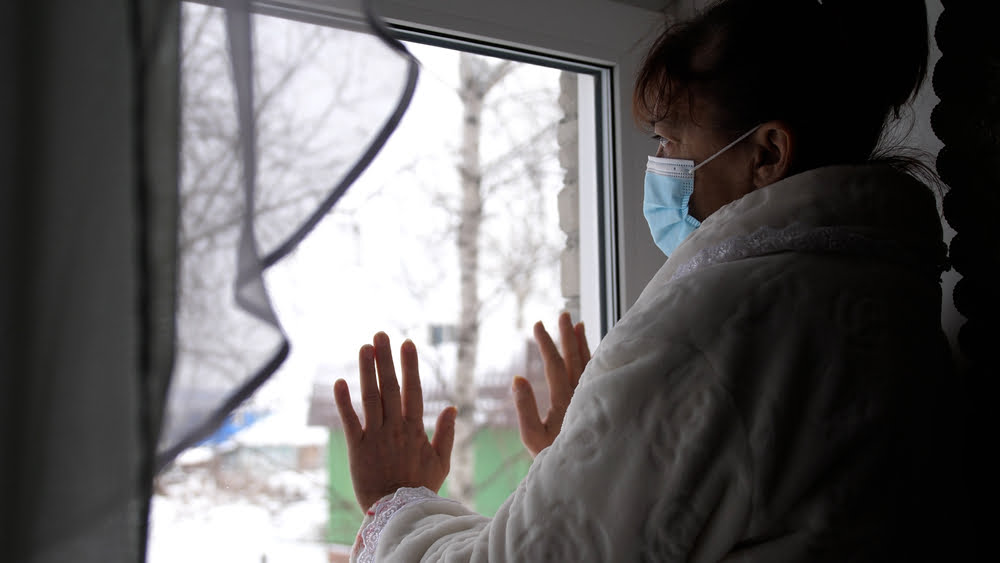