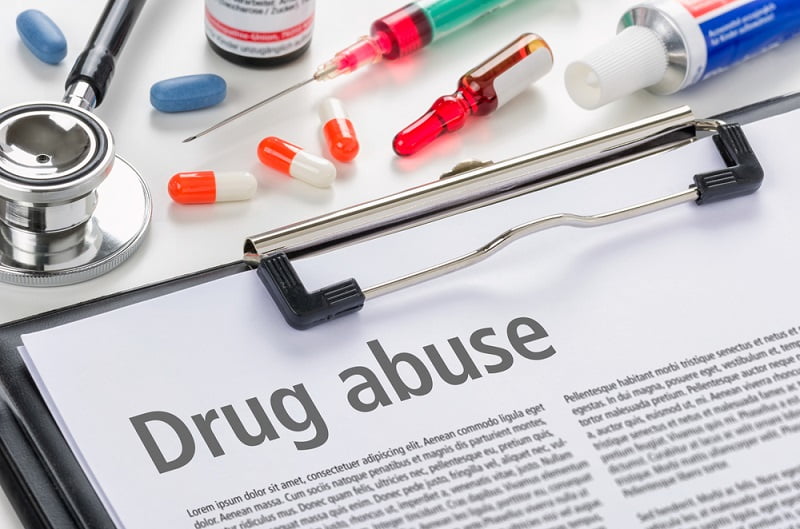 Drug addiction is not just a nation-specific peril; it is an ever-growing global menace now. Cutting across all the cultures, drug abuse is a serious medical and social issue. Especially the current young generation is falling prey to the lure of drugs like never before. As per some conservative estimates, in the United States alone, young adults between the ages of 16 to 29 constitute 75% of people who are addicted to alcohol and other drugs.

Drug addiction is a complex state of mind – more like an illness. It is characterized by an extremely intense and, at times, uncontrollable cravings for drugs that persist even in the face of devastating consequences. Abuse in its strictest sense refers to the taking of drugs without medical need, in an amount large enough to threaten the quality of life or health and safety of the user or others.

Certain mind-altering drugs are not completely illegal, albeit administered under medical supervision to cure certain psychosomatic health conditions; while many others are classified as illegal because they have been proven to be highly dangerous to an individual as well as the society. Classification is based on evidence of the adverse effects of the drug on reliable historical, epidemiological and scientific facts. Furthermore, due to a high degree of drug abuse, today’s youth is at a constant risk of accidents under the influence, HIV/AIDS, domestic violence and other physical & mental deteriorations.

The young brain and addiction

The brains and mental toughness of adolescents and teenagers are still developing. This means their decision-making ability is not fully developed due to which they don’t think through the consequences. The uncontrolled instant gratification and emotional expression manifest in the form of engaging in impulsive and risky action among the young generation. This is the time when they start stepping out of their comfort zones, become adventurous, make new friends, and try new things.

One of the most common reasons for the young generation to get attracted toward drugs is peer pressure. Since young guns are obsessed with being part of groups and try to fit in, this means following same fashion and doing similar things. That is, they become ready to do drugs in order to be accepted as a group member. There is also the fact that smoking, drinking alcohol or taking drugs are seen as acts of rebellion.

Impacts of drug abuse on the young generation

Drug abuse at any age can cause serious health issues, but adolescents and teenagers involved in these activities are more prone to negative consequences. Such as:

Drug addiction treatment is intended to help addicted individuals stop compulsive drug seeking and use. The treatment can take place in diversified settings, occur in many different forms, and last for varying lengths of time. Also, since addiction induces occasional relapses, a one-time treatment is usually insufficient. Therefore, a range of care with a tailored treatment program and follow-up options can be crucial to success.

This treatment program allows addicts to fully focus on their recovery. It is greatly effective especially when addicts don’t have a strong support system at home because the inpatient treatment facility increases the chances of completing the program successfully. It is also helpful for people who have mental illnesses such as depression, bipolar, personality disorder or anxiety disorder.

Outpatient treatment tends to be less expensive than inpatient, though it may not be able to provide the around-the-clock medical and psychological care that a recovering person may need. The National Institute on Drug Abuse notes that drug treatment programs that last less than 90 days have limited effectiveness.

CBT has been extremely effective in treating substance abuse issues by helping addicts to manage their thought patterns that may lead to other destructive behaviors. With the help of CBT, patients discover how to identify triggers that cause them to use drugs, learning to better respond to them without turning to substance abuse.

Using MET approach to drug abuse treatment, a therapist helps patients to tap into their personal motivations to resist drug abuse. Those who participated in MET experienced reduced rates of drug use, fewer arrests, and increased compliance with treatment.

Suzanne is an independent healthcare industry analyst & speaker and entrepreneur. She has two children.She has successfully completed many healthcare events and in-demand as a speaker, regular contributor.