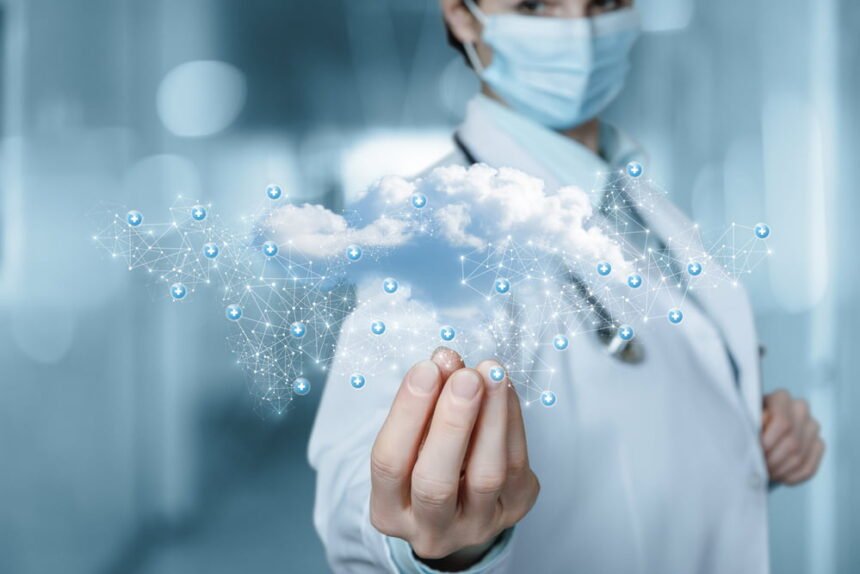 The eye test is one of the most important tools that opticians use to diagnose and treat vision problems. But how did this tool come to be? And how has it evolved over time?

Keep on reading till the end to find out!

A Brief History of Ophthalmology

Before we talk about how the science of eye tests (aka optometry) has evolved from ancient to modern times, it’s important to first talk a bit about the history of ophthalmology — the study of eye disorders.

There are several documented records of people being treated for eye problems by physicians as early as 1500 BCE.

For example, an Egyptian medical text from that era, the Ebers Papyrus, mentioned different remedies for various eye conditions such as cataracts and inflammation.

However, one of the biggest discoveries in ophthalmology was sometime around 450 BCE, when the Greek philosopher Alcmaeon discovered the optic tract and its relationship with the brain.

Then in 280 BCE, a Greek mathematician Euclid found that light traveled in lines and this, alongside the discovery of the neural pathway (optic tract) connecting the eye to the brain, was crucial for the advancement of eye testing.

Later in 150 CE, Ptolemy — a famous Egyptian astronomer — was able to figure out how to measure the angles of incidence and reflection between different mediums like air, glass, and water.

Since that period, significant strides were made in the field of ophthalmology as the study of human anatomy started becoming more widely practiced.

Though far from perfect, these discoveries formed the foundations of the science of vision up until the start of the 17th century!

The Advent Of Eyeglasses

The first pair of eyeglasses is considered to have been invented in China roughly around 1000 CE.

Marco Polo also documented the use of eyeglasses by people to correct vision problems during his journey through China.

Fast forward a few centuries and by the year 1611, renowned scientists Christoph Scheiner and Johannes Kepler were writing about how mirrors, prisms, and lenses work.

They also documented new optical observations like the principle of double aperture that is still in use today!

Later on, in 1784, Benjamin Franklin invented the first pair of bifocal lenses and further increased the use and effectiveness of corrective lenses.

By the 17th century, the understanding of the eye’s anatomy was finally starting to become solid and complete.

In 1603, a German polymath, Johannes Kepler, discovered the importance of the retina — the light-sensitive area present at the back of the eye.

He also went further to figure out that images reach the retina inverted and upside down.

His work helped us realize that our brains are clever enough to flip over this image instinctively, so we can make sense of what’s down and what’s up. Baffling to think about, isn’t it?

Finally, in 1918, the Australian Optometrical Association came up with a syllabus for education and started a monthly publication to promote the practice. At this moment, codes of conduct were starting to be firmly established.

Now that we’ve gone over a brief history of ophthalmology, let’s discuss how the eye test has evolved.

The Evolution Of The Eye Test

The way we test our eyesight has come a long way since the early days of optometry.

Here’s an overview of how vision testing techniques have changed and evolved over time.

Our ancestors had their own unique way of conducting eyesight tests. Their method of checking visual acuity included peering into the night sky and identifying the constellations.

In fact, one of the earliest recorded attempts to measure eyesight and vision — the “Arab Eye Test” — included distinguishing between the two stars present on the handle of the Big Dipper — Alcor and Mizar.

Eye care was completely revolutionized in 1851 when Hermann Von Helmholtz invented the ophthalmoscope.

Visit an eye test provider like Oscar Wylee and you’ll probably be examined using a stick with a lens and a small light. That’s an ophthalmoscope. And it’s been a crucial part of eye tests for more than 150 years!

Another common sight in any optician’s office is the iconic Snellen chart. It consists of multiple rows of random letters, with each successive row becoming increasingly smaller.

This chart was created by Herman Snellen in 1862, and it immediately caught the eye of many opticians due to being an easy and quick way of accurately assessing a patient’s visual acuity (sight).

Nowadays, thanks to technology, we also have access to modern cameras that can take detailed pictures of the eye and retina.

This feat was first achieved in 1926 and now, almost all opticians have access to retinal photography and OCT (Optical Coherence Tomography) imaging technology.

They’re also crucial for assessing the spread of ocular tumors like eye melanoma and cancer.

While our eyesight hasn’t changed much since early humans roamed the earth, the ways in which we test it have come a long way.

From early methods like looking at the stars to modern-day eye charts and ophthalmoscopes, we’ve developed increasingly accurate ways of testing vision over the centuries.

So, the next time you visit the optometrist, take a moment to appreciate how far eye tests have come! 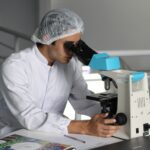 How to Positively Impact Your Genes for A Better Body and Mind: 5 ways
Next Article 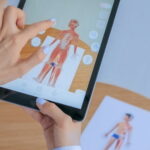