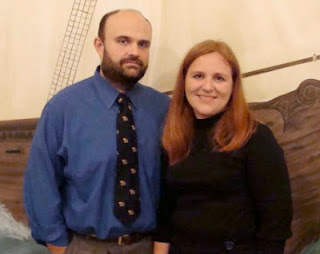 Although I was so happy there was a cached version, I thought the Timeline could use an update.  So here it is… June 2009 Fred performs a puppet show for his sons “It Doesn’t Have to Be This Hard: Thoughts on Patient Access to the EMR” Panel Speech, Cerner Health Conference Kansas City, Missouri


The Walking Gallery from Eidolon Films on Vimeo.

The Power of the Story in Patient Art, Keystone Beacon Community, Geisinger Health in Harrisburg, Pennsylvania

“Leading From The Future: From Doctor Strangelove to Doctor Who” Keynote HIMSS12 Leading from the Future Las Vegas, Nevada
February 23, 2012 Interview HIMSS 12 with Perficient’s Liza Sisler
February 28, 2012
“Measure for Measure” Testimony before NCVHS Silver Spring, MD
Measure For Measure from Regina Holliday
March 26th, 2012
“What does art have to do with medicine?” Healthcare Experience Design hosted by MAD POW, Boston, Massachusetts


HxD 2012 – Regina Holliday – What does art have to do with medicine? from HxD Conference on Vimeo.

June 13, 2012  Presentation at CMS on Partnership with Patients, Washington DC


August 1-3, 2012 Keynote HIC 2012 Sydney, Australia
The Writing on the Wall from Regina Holliday

September 21-23,2012 Summit Agenda at Partnership With PatientsSummit, Kansas City, Missouri
The Conference That Felt Like a Hug 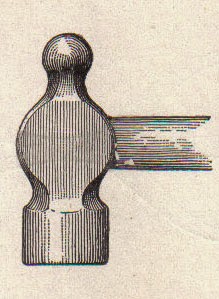 Should You Trust Your Doctor’s Advice?

Is your doctor a hammer and you’re a nail? Here’s some insider’s advice coaxing