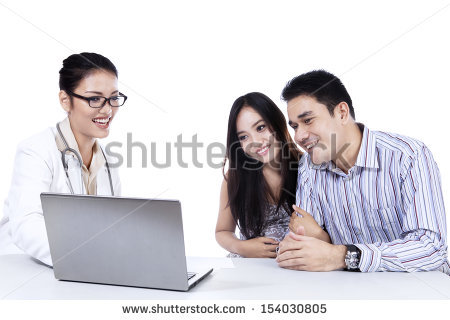 Ralph Nader’s disciples are upset that pharmaceutical companies are using new media to reach out to potentional consumers of their medicines. In a recent submission to the Federal Trade Commission (FTC), the Naderites encourage the FTC to add its weight to the Food and Drug Administration’s intrusive control over drugmakers’ free-speech rights. Note that the Naderites focus only on drugmakers: They express no concern whatsoever about anti-pharmaceutical zealots who go online to critize modern therapies, or adventurous trial lawyers who troll the Internet to recruit patients to join class action lawsuits against drugmakers. Why should drugmakers’ free-speech rights be uniquely hobbled by government control? A 2008 study reported the results of using the Google™ search engine to find information about Crestor™ and Avandia™. These two drugs are very controversial, and we can reasonably expect that their manufacturers would be interested in flooding the Internet with positive information. However, they were unable to do so. Of the first three pages of Google™ results for each medicine, 43 percent of the websites were recruiting patients for class-action lawsuits against the medicines’ manufacturers, while 11 percent were either explicit anti-pharma activists or blogs whose qualifications could not be verified. Only 12 percent of the “hits” were from websites for legitimate drugmakers or responsible government agencies. It hardly looks like lay people are suffering from a lack of open discussion. Excessive government control is also harmful to pharmaceutical innovation. Suppose you were an entrepreneur with an idea for a new soft drink, Zippy. Zippy’s unique selling point is that it will not exploit the usual marketing channels. Your management team will engage in no market research to identify potential customers who might value Zippy. Nor will you advertise to increase brand awareness, nor use social media to create communities of interest for Zippy. Your competitive advantage, which you tout to investors, is that your costs will be extremely low. You plan to simply mix some sugar and artificial flavoring in water, and package it in a plain bottle. How much money do you think you’ll raise from investors? We all know that the answer is zero. Now, transfer this scenario to prescription drugs, where the research and development process is infinitely more complex. As shown in the figure below (extracted from this article) there is a positive relationship between pharmaceutical promotional spending and R&D spending. We are swimming ever deeper into a world rich in competing sources of information about our health, facilitated by communications technologies racing ahead due to the relatively light touch of regulation. The government should not impose undue controls on pharmaceutical innovators’ free-speech rights in social media.