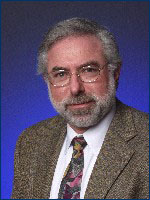 Sleepwalking is No Laughing Matter

Taking a flying leap through a glass window to evade a heat-seeking missile sounds like the province of a secret agent (or the actor portraying him), not a stand-up comedian. Yet that’s exactly what funnyman Mike Birbiglia did while staying at a La Quinta Inn in Walla Walla Washington. Birbiglia wasn’t auditioning to replace Tom Cruise in the Mission Impossible movies; he was—believe it or not—sleepwalking.

Taking a flying leap through a glass window to evade a heat-seeking missile sounds like the province of a secret agent (or the actor portraying him), not a stand-up comedian. Yet that’s exactly what funnyman Mike Birbiglia did while staying at a La Quinta Inn in Walla Walla Washington. Birbiglia wasn’t auditioning to replace Tom Cruise in the Mission Impossible movies; he was—believe it or not—sleepwalking.

Birbiglia chronicles this accident in a comic monologue, which was excerpted on “This American Life” and now forms the basis of an autobiographical film called “Sleepwalk With Me.” But there was nothing funny about Birbiglia’s tumble from the second story window or the multiple stitches he received. Sleepwalking (or somnambulism) is defined within the parasomnia categorization of sleep disorders; these disorders are marked by abnormal behaviors, emotions and perceptions (like, say, being hounded by a missile) during sleep. “Sleepwalking is fairly uncommon,” says Steven Schonfeld, M.D., director of the Sinai Hospital Sleep Center. The disorder only occurs in about 4 or 5 percent of all adults, but when it does occur, it is, Schonfeld says, “a real risk. If someone sleepwalks, they’re putting themselves at risk.” He explains that parasomnias like sleepwalking can be sparked by other medical conditions or by stress. In “Sleepwalk With Me,” Birbiglia’s character, Matt Pandamiglio, suffers through a series of menial jobs while his stand-up career flounders and his long-term relationship falls apart.

Another possible explanation behind Birbiglia’s bizarre behavior (try saying that three times fast!) could be REM Behavior Disorder (RBD). According to the National Sleep Foundation’s website, “people who suffer from REM behavior disorder (RBD) act out their dreams. They physically move limbs or even get up and engage in activities associated with waking. Some talk, shout, scream, hit, punch, or fly out of bed while sleeping!”  However, the disorder commonly strikes people in their 50s (or older).

Schonfeld says that it’s important for anyone who may be exhibiting these unusual behaviors to carefully document what’s happening. “If possible,” he adds, “get a witness, like a partner or spouse.” He also advocates that they seek a sleep specialist, since sleep specialists can test for specific things. This kind of condition can be especially tricky to treat because sleepwalking isn’t always a consistent behavior. Care providers might be leery of using powerful medication to treat an occurrence that may happen once every month (or even every other month). “It’s not something you can predict,” Schonfeld explains. He’s quick to add that the patient’s safety is always of the utmost concern.

Even in less extreme cases, sleep studies can yield valuable information about the state of our health. “We encourage doctors to consider a patient’s sleep history as a part of their basic history,” Schonfeld says. Patients with cardiac or neurological issues are particularly vulnerable to sleep disturbances. Sleep apnea—which can be linked to cardiovascular woes like high blood pressure—is one of the most common conditions the Sleep Center treats.

Even if we’re not contending with a health issue like sleep apnea (and our dreams couldn’t pass for the first five minutes of a James Bond movie), there are still things we can do to ensure easier (and more effective) sleep. Schonfeld recommends that we establish a set bedtime and try to stick with it every day; he also counsels against eating heavy meals or drinking alcohol close to bedtime. Despite the conventional wisdom that “eight is great” when it comes to hours of sleep, Schonfeld says that everyone is different in terms of how many Z’s we need to face the day. “If you’re functional during the day, you’re doing okay.” 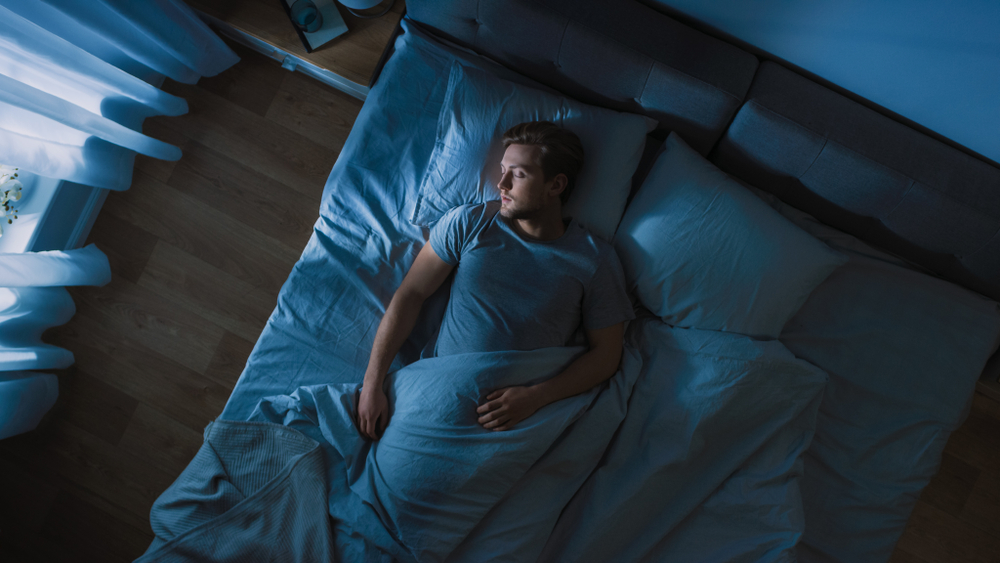 Adult Sleepwalking: How It Impacts Your Life

Sleepwalking looks like something we only see in horror movies or comedies, but it