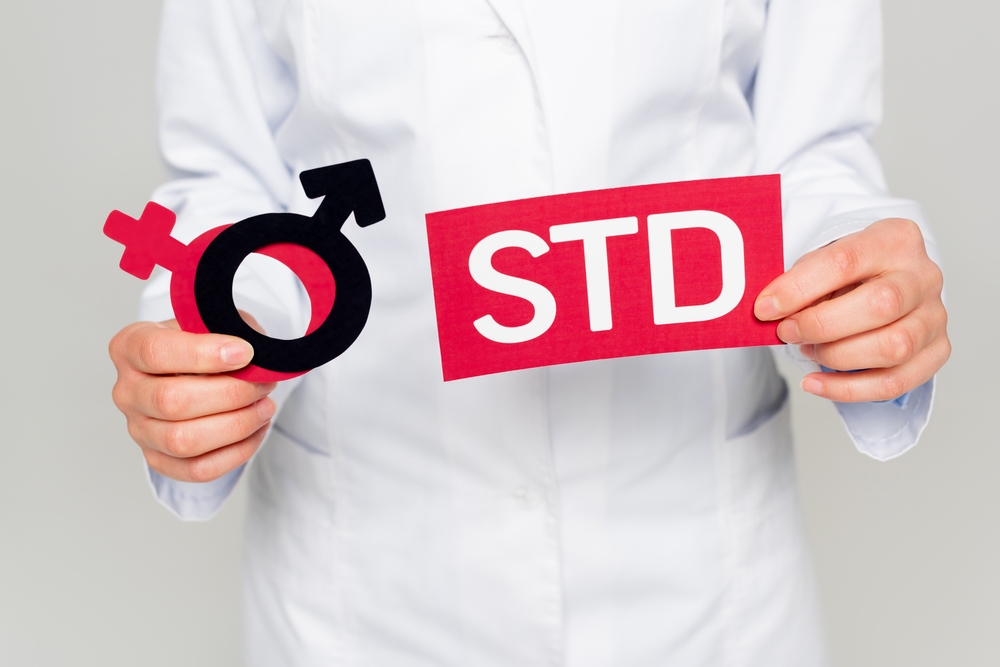 STD Testing Techniques and the Importance of Rapid Testing

There are more than 20 different types of sexually transmitted diseases out there. Some can be relatively painless and mostly symptom-free, while others can be very serious, with the human immunodeficiency virus (HIV) being one of the most severe examples.

Statistics show that there are hundreds of millions of new STD infections worldwide every single year, with over a million new infections daily. Possible symptoms include infertility, blindness, and organ damage, as well as pain and discomfort in the genital region.

Over the years, various STD tests and techniques have been established to help doctors identify these kinds of infections as quickly as possible, but since some STDs can go unnoticed for quite a long time, it’s vital for the general public to understand the need to get themselves checked.

Testing Methods for Each STD

Since there are various viruses, bacteria, and parasites that can all cause different kinds of STDs, the testing methods for each one can vary. Testing for chlamydia, for example, is very different from testing for HIV. Below, you can find information on the common testing practices for some of the most common STDs.

Chlamydia is caused by a bacteria known as chlamydia trachomatis. It is a mostly symptomless STD in the short-term, but over the long-term, it can spread to other parts of the body, leading to more serious problems. Symptoms can include pain in the genital region and elsewhere around the body, including in the eyes and stomach.

To test for chlamydia, a urine sample may be taken or a swab of the genital area.

Gonorrhea is another STD that is caused by bacteria. It can affect the urethra, rectum, or throat, and may lead to infertility in the worst cases. Both men and women can experience pain with gonorrhea, but there are many cases in which it goes undetected due to a lack of symptoms.

To test for gonorrhea, a doctor will usually take a swab of the genital region or collect a urine sample.

HIV is one of the most severe sexually transmitted diseases. It cannot be cured, but it can be treated and managed. If left untreated, it will attack and weaken the body’s immune system, ultimately leading to AIDS. It is a lifelong condition, but those living with AIDS can lead long and happy lives with the correct guidance and care.

To test for HIV, the most common method is a blood test.

Herpes is a common STD that leads to pain and sores appearing most commonly around the genitals. This infection is caused by the herpes simplex virus, and the virus can remain dormant inside the body for many years, with symptoms coming and going over the course of a person’s life. Medication can be used to treat and manage outbreaks of herpes.

To test for it, a swab may be taken from the affected area or a blood test may be needed.

Syphilis is another STD caused by bacteria. It usually begins with the appearance of a painless sore around the genitals or rectum, later developing into a rash. The final stage of syphilis can occur years later, in which damage occurs to the internal organs like the heart and brain. Syphilis can be treated if detected promptly.

To test for syphilis, a swab may be taken of the sore, or a blood test can be used.

The Importance of Prompt Diagnosis

As we can see, the precise methods of STD testing can vary from case to case, involving everything from swabs to blood tests. However, regardless of the method, it’s absolutely vital for those who suspect they have an STD to get tested as quickly as possible.

Priority STD testing can make all the difference, especially due to the fact that the longer these infections are left undetected and untreated, the worse they can become. A rapid diagnosis will allow an infected individual to begin receiving the treatment they need.

What’s more, if an infected individual fails to get themselves tested, they could easily continue having sexual activity with one or more partners, with all parties completely unaware of the risks they might be facing.

This is one of the main reasons why so many new infections occur every day; people engage in sexual activity without knowing about their own infections or without informing their partners. In addition, even with forms of contraception, infections can still be passed on. Those who suspect any kind of infection or simply have their doubts about a partner should therefore always get tested. 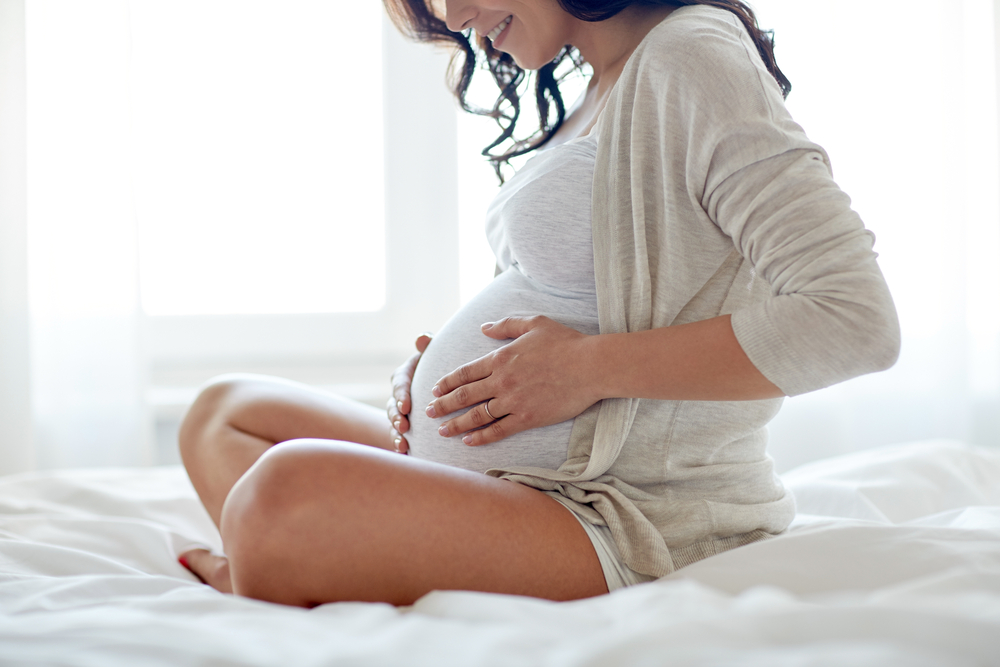 Why STDs During Pregnancy Can Be A

How To Check For Sexually Transmitted Diseases

As a hardworking adult, your romantic life is extremely important to you as