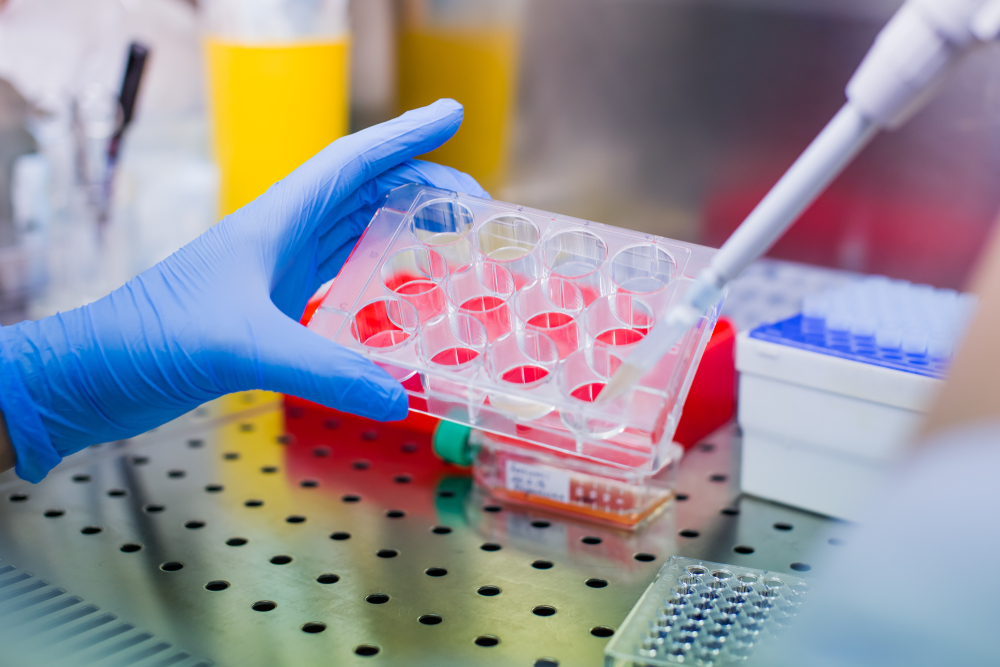 Stem Cell Treatments And Research Facts According To The Experts

Stem cell therapy has had widespread media attention over the last  years featuring research breakthroughs, treatment innovations and studies that keep the topic on top of health-based news feeds around the world.

This is hardly surprising because at the very core of the subject is an amazing discovery that there are cells in our bodies that can morph and change into other kinds of cells, repairing damaged tissue and healing diseases.

The internet is littered with advertising and disinformation about the subject. The aim of this article is to help you gain clarity about how stem cells can help heal certain diseases – specifically chronic obstructive pulmonary disorder (COPD), multiple sclerosis & type 2 diabetes. All information presented is backed by studies, and links are provided to help you decide if stem cell treatment is right for you.

Chronic obstructive pulmonary disease (COPD) is a chronic inflammatory lung disease that causes obstructed airflow from the lungs. It is the third leading cause of death for upper-middle-income countries worldwide according to World Health Organization estimates for 2016.

According to some research, COPD complications worsen over time as the disease progresses, leading to the development of further dysfunction that can violate the quality of life for the patient.

Since stem cells can proliferate and morph into mature cells, it is hypothesized that they can repair injuries by launching regenerative processes that may repair damaged lung tissue.

When tissue is wounded it releases pro-inflammatory cytokines (growth factors secreted by certain cells of the immune system) that attract proteins and other types of cells needed for the restoration of the extracellular matrix. This is critical for wound repair, and once it occurs re-epithelialization of the lung can begin. Data from both animal models and clinical trials has suggested that adult-derived stem cells may provide potential therapeutic strategies for lung repair in COPD.

Stem cell treatments that use injections of highly viable amounts of stem cells are often applied in several ways that include IV drips and inhalations.

Regenerative medical centres all over the world use donated placenta/umbilical cord cells or the patient’s own cells extracted from fat tissue or bone marrow. Following activation, they are then administered to the body.The major treatment goal is the regeneration of tissue at the points of injury in the lungs. Regarding the side effects, some clinics in the field of regenerative medicine such as Swiss Medica report no major adverse reactions aside from a temporary increase in temperature for a very small percentage (2-5%) of patients that passes quickly.

MS is an auto-immune disease that affects the central nervous system, specifically the brain, spinal cord and optic nerves.

In MS, the immune system attacks the myelin sheath that covers nerve fibers, resulting in scar tissue and formations of plaque. This results in problems with muscle movement, balance, speech, and vision due to damaged connections affecting transmission between the brain and body.

Studies in rats have shown that the use of mesenchymal stem cells (MSCs) are an effective strategy in repairing injured spinal cords.

The above-noted study explored the possibility of using grafted MSC-derived neural-like cells to transdifferentiate into myelin-forming cells in the spinal cord.

Results of the study showed that after the MSC-derived neural-like cells were transplanted into the injury site of the rat spinal cord, they were able to transdifferentiate into myelin-forming cells after 8 weeks.

These results suggest that the site of the injury on the spinal cord can be improved by grafted genetically-modified MSCs that protect the host injured neurons and promote their regeneration.

The clinical study used BM-MSCs and MSC-CM for treatment of MS, with a primary goal of assessing feasibility, safety and efficacy. The sample size consisted of ten MS patients that did not respond to conventional therapy.

The study results found that the treatment protocol was well tolerated by patients with an overall trend of improvement.

The objective of this 2019 study was to determine if treatment with autologous hematopoietic stem cell transplantation (HSCT) is able to induce a sustained and complete remission in MS patients.

The study enrolled 10 patients that were treated at a single center between 2004 and 2007, and were then followed up for a period of 10 years. They were treated with a specific conditioning regimen followed by an infusion of unmanipulated autologous hematopoietic stem cells with a primary of goal of complete remission (defined as “no evidence of disease activity”) for a period of at least 5 years without any further treatment for the disease. In addition, the MS was considered to be resolved if levels of a specific spinal fluid particular to MS was normalized as well.

The results showed that 5 out of 10 of the patients experienced a complete remission at the end of the study, and that for 3 of the patients, MS was resolved.

Researchers of the study then concluded that the data demonstrated that a complete sustained remission of MS using autologous HSCT treatment is possible.

Many specialized stem cell treatment centers, like Swiss Medica, commonly use multipotent mesenchymal stromal cells (MMSCs) involving millions of these cells being administered to the patient.

According to the treatment providers, the therapy provides enough stem cells to cover the deficit caused by age, exceeding the amount lost over the course of a lifetime by thousands of times. Patient reports have claimed that this has caused symptoms of the disease to improve with an improvement of health and increased feeling of rejuvenation.

Diabetes Type 2 is a chronic disease that occurs when cells fail to convert glucose produced from food or stored in the liver to energy.

Type 2 diabetes blood sugar testThe increased level of glucose in the blood (referred to as hyperglycemia) results in negative consequences for the major systems of the body with pronounced effects on the heart, blood vessels, nerves, eyes, and kidneys, in addition to increasing the overall likelihood of premature death.

Glucose blood levels are normally regulated by a hormone called insulin that is secreted by the pancreas. The disease develops when the pancreas either cannot produce enough insulin or when the body cannot effectively use the insulin that has already been produced.

Type 2 diabetes is often referred to as a “lifestyle disease” (resulting mainly from diet and lack of exercise) while the less common Type 1 diabetes often develops from birth and is a result of the immune system destroying the pancreas beta cells that secrete insulin.

Insulin injections have been a common therapy for managing diabetes, however stem cell research has shown possibilities for alternative treatment.

Many research studies and scientific investigations have been conducted to explore new treatments for diabetes using stem cells.

Many of the results have determined that there are challenges that must be addressed before stem cells can be used to regenerate the pancreatic islets – groups of cells located in the pancreas.

Many researchers have agreed that following the development of suitable treatment protocols, stem cells could theoretically be used to treat diabetes.

The initial step requires the isolation and expansion in vitro of a homogenous population of precursor b-cells derived from donor tissue. Following the generation of these cells they could either (a) be induced to differentiate into insulin-producing cells and transplanted into the diabetic patient’s liver, or (b) be injected into the patient along with other stem cell stimulators for the purpose of moving into the injured islets of the pancreas and then differentiated for the creation of a self-renewing b-cell population.

The current sentiment seems very positive in consideration that diabetes is a disease with a major deficiency in the functioning of one type of cell. Researchers continue to investigate more about the mechanisms that govern stem cell programming, how they differentiate and how they renew. Increasing studies exploring the ability to identify, isolate, and culture stem cells may one day make stem cells the basis for the treatment of diabetes.

Different clinics use different approaches and protocols. In particular, professionals at the Swiss Medica clinic use a multi-stage treatment that lasts 1-2 weeks.

The idea that certain cells can transform and regenerate diseased and damaged cells in the body remains as a growing area of scientific research with promising results.

Conditions like Chronic Obstructive Pulmonary Disorder, Multiple Sclerosis and Diabetes affect millions – yet effective cures have not been found.

Stem cell therapy has shown promise in improving all these conditions, and scientific research continues to provide evidence that these treatments may form the basis of medical innovation in the future.

Independent author. I love to write on stem cells and the treatment of complex diseases. I have a university degree in journalism. 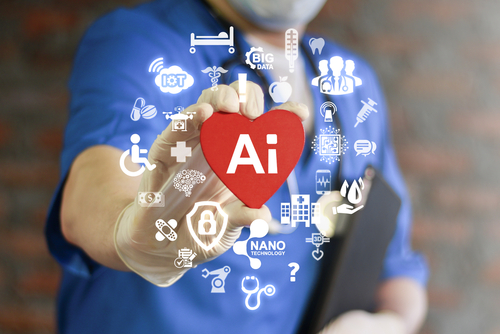 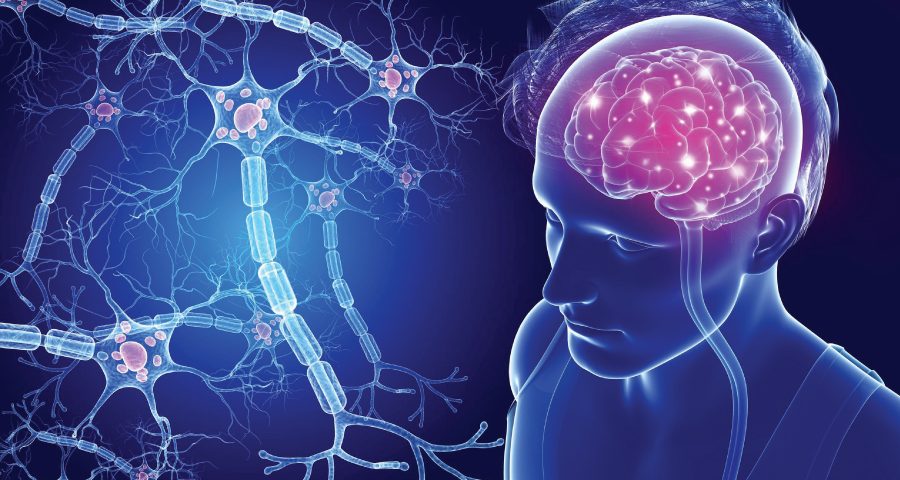 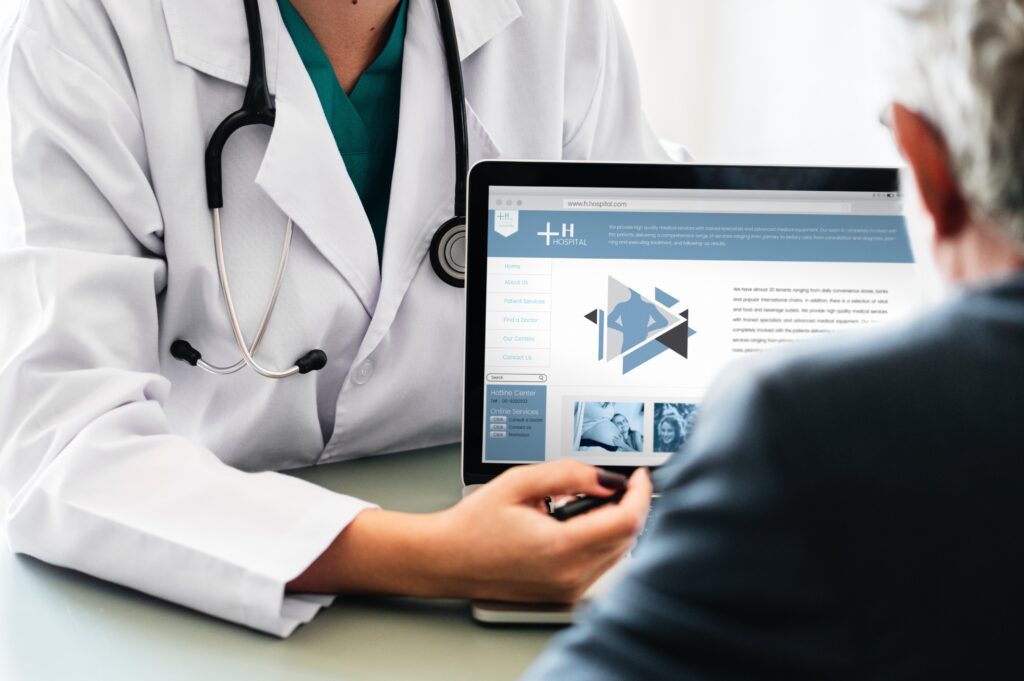