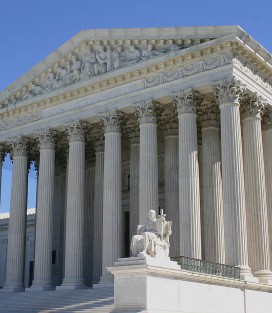 On June 13, 2013, the US Supreme Court ruled that human genes may not be patented. The unanimous decision will have a far reaching impact on genetic research.

On June 13, 2013, the US Supreme Court ruled that human genes may not be patented. The unanimous decision will have a far reaching impact on genetic research.

This was the end of legal battles that began three years ago between the American Civil Liberties Union (ACLU) and the Public Patent Foundation sued Myriad Genetics, the University of Utah Research Foundation and the US Patent & Trademark Office. The case centered on Myriad’s patents on BRCA1 and BRCA2 genetic tests.

According to the Mayo Clinic, “The BRCA gene test is a blood test that uses DNA analysis to identify harmful changes (mutations) in either one of the two breast cancer susceptibility genes — BRCA1 and BRCA2. Women who have inherited mutations in these genes face a much higher risk of developing breast cancer and ovarian cancer compared with the general population.” This test has also gained recent publicity with Angelina Jolie’s announcement that she decided to have a preventive double mastectomy due to having the BRCA1 gene.

Myriad charged approximately $3,000 for each test and their patents prevented other labs from offering tests without paying them fees. At issue was the fact that this price point put this test out of reach of many women. Scientists also said that the Myriad patents impacted their ability to do research.

The short-term impact
The decision will quickly decrease the cost of these genetic tests. According to ABC News, “Hours after the ruling, one company, DNATraits, part of Houston-based Gene By Gene Ltd., said it would offer BRCA gene testing in the United States for $995, less than one-third of the current price.”

The long-term impact
This decision may also discourage investment in some forms of genetic research. The court did draw a distinction between the right to patent genes based on naturally occurring DNA and synthetic DNA created in laboratories (complementary DNA or cDNA). This creation of something new not already found in nature is eligible for patient protection, according to the court. This allows companies to profit from the research.

According to the New York Times, “That distinction may alter the sort of research and development conducted by the businesses that invest in the expensive work of understanding genetic material.” It’s hard to know what the direct impact will be for rare diseases but this decision does clarify the issue and remove any uncertainty. 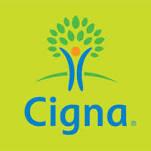