Kentucky has had a well-documented problem with narcotic diversion and over-prescribing for some time. In recent years, particularly in the eastern part of the state, prescription drug abuse has flourished and killed an estimated 1000 Kentuckians yearly.

Kentucky has had a well-documented problem with narcotic diversion and over-prescribing for some time. In recent years, particularly in the eastern part of the state, prescription drug abuse has flourished and killed an estimated 1000 Kentuckians yearly. In the legislative session this year a “Pill Mill Bill” was passed, aiming to crack down on over-prescribing of schedule II controlled substances and hydrocodone. “Pill Mills” are loosely defined as any clinic or doctor’s office where controlled substances are recklessly prescribed. In Kentucky the issue often centered around pain clinics that were not owned by physicians and were operated for the purpose of generating cash, not treating patients[1]. Physician groups lobbied to keep the bill from becoming over-burdening in its effect and not punish legitimate use of prescription pain-killers. HB1 passed and was signed into law on April 24. Most physicians felt a satisfactory compromise had been made that would protect patients without being over-reaching in its effect.

On July 20, 2012, the day the bill was scheduled to take effect, “emergency” regulations were signed into law by Governor Beshear. These ten pdf’s worth of regulations went FAR beyond the intent of the legislation. As of this writing physicians must get KASPER reports every time they initially prescribe any schedule II or schedule III drug and some schedule IVs (see below for an explanation of how controlled drugs are classified). KASPER is defined as

“The Kentucky All Schedule Prescription Electronic Reporting System (KASPER) tracks controlled substance prescriptions dispensed within the state. A KASPER report shows all scheduled prescriptions for an individual over a specified time period, the prescriber and the dispenser.”

This includes ADHD stimulants in adults, testosterone, and Ambien, tramadol, alprazolam, lorazepam, clonazepam, diazepam, soma, Librium, and phentermine. Patients must see their physician MONTHLY until the physician determines that this is a medication that they should remain on. This must be repeated EVERY THREE MONTHS for as long as the patient is on the drug. In addition we must discuss and have the patient sign an “informed consent”. This covers their understanding that the drugs are addictive, reminds them to stop the drug when they no longer have the problem they are taking it for, and how to destroy the medications they do not use. After the initial three months the physician must do random drug urine screens on ALL patients using these medications, discuss if there has been any history of drug abuse in any first degree relative or themselves, ask if the patient has had any legal problems with drug abuse and revisit the issue every three months ad infinitum.

How appropriate is it that I ask my 88 year old patient to submit to a urine screen for the hydrocodone she takes some nights for her severe spinal stenosis? Oh, and if you follow the letter of the law, if that drug screen is NEGATIVE I am supposed to stop prescribing the hydrocodone and send her to a drug treatment program!  Then again there is the patient who calls in for a couple of Xanax to take for an eight-hour plane ride, usually someone who’s been a patient of mine for years. They have to come in first for a COMPLETE physical exam (which their insurance will not pay for unless it been more than a year from the last and it is a two month wait to get a physical in my office) and be counseled regarding use and abuse of narcotics including signing the informed consent. Same for cough medications–so how many doctors will be prescribing cough medications with controlled substances do you think? How much time does the governor think we primary care doctors have?

Despite Governor Beshear’s comforting remark “Let me be very clear, if you need a prescription, you will get your medicine”, he will not be opening up the governor’s mansion to prescribe medication. Last time I checked he didn’t have an MD behind his name. In a time when primary care doctors are already over-extended, to enact over-reaching regulations of this magnitude reveals an ignorance of monumental proportions. It is not that it is far easier to say “no” than to spend the time necessary to prescribe the “offending” medications, it is that there are not enough hours in the day to support the implementation of this bill. It’s important to understand that these regulations go far beyond the intent of the legislature to stop Pill Mills and over-prescribing of narcotics by physicians. These regulations will reduce the access of necessary controlled substances to ordinary citizens of the state of Kentucky because of the administrative burden placed upon offices already reeling from insurance and other governmental regulations. In addition, they will make the ordinary individual feel like they are requesting “street” drugs, when all they want is relief from their insomnia, their cough, the symptoms of low testosterone, their pain or their anxiety.

Let ME be clear. The 93% of patients in Kentucky that need controlled substances will suffer, and suffer unjustly because of the regulations enacted by our governor and attached to this bill.

In 1970 the Controlled Substances Act (CSA) was enacted which placed drugs into categories based on their abuse potential. There are five “schedules”

-high potential for abuse and no accepted medical use for treatment in the US. Instances include heroin, marijuana, or LSD

-high potential for abuse. Patient must have a written paper script to fill. Cannot be refilled by phone. Instances include morphine, methadone, Adderal, or cocaine

-potential for abuse is less. Instances include combination products with hydrocodone such as Vicodan, codeine, or testosterone.

-potential for abuse is lower than Schedule III drugs. Instances include valium, ambien and xanax. Tramadol is NOT a scheduled drug under the CSA Act and is only considered controlled in a minority of states, including KY.

This blog post was updated on July 31, 2012 to better explain the schedule of controlled substances as well as clear up grammar mistakes in the body of the blog. The opinions and content were not appreciably affected. 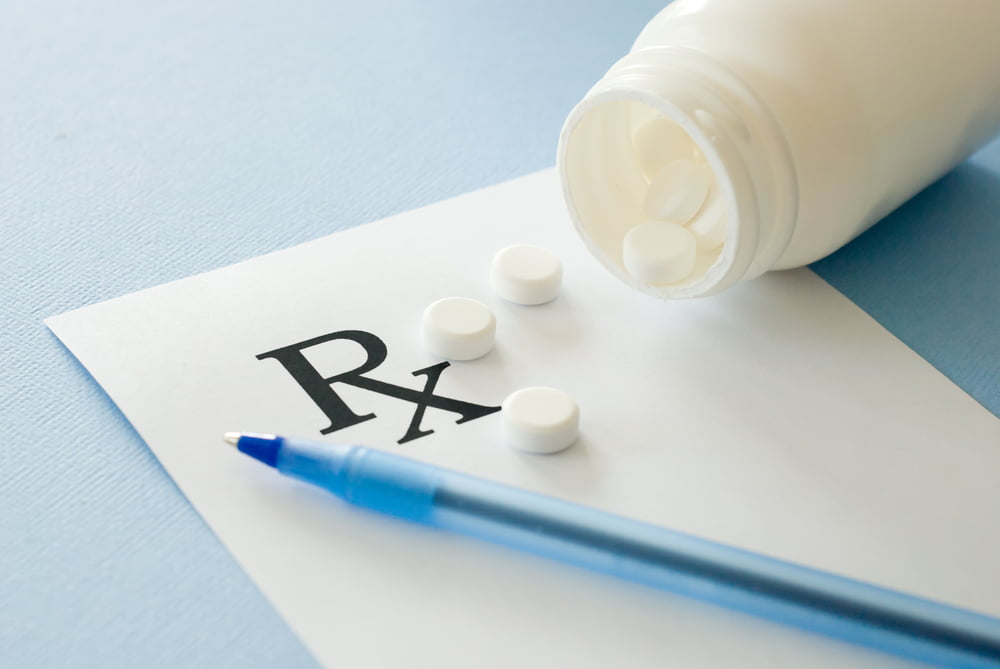 Who Is Responsible For A Prescription Drug

When you’ve been injured by taking prescription drugs, filing a drug injury claim may