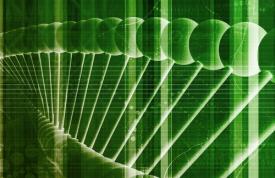 “Research is to see what everybody else has seen, and to think what nobody else has thought.” Nobel Laureate Albert Szent-Gyorgyi no doubt would be impressed with the modern pace of medical research, but possibly concerned that we need to think about clinical trials in ways nobody else has.

“Research is to see what everybody else has seen, and to think what nobody else has thought.” Nobel Laureate Albert Szent-Gyorgyi no doubt would be impressed with the modern pace of medical research, but possibly concerned that we need to think about clinical trials in ways nobody else has. Only 3% of people with cancer enroll in a Phase I trial, but 72% of all Americans say they would gladly volunteer on the advice of their doctor. Social media and internet tools have tremendous potential for increasing volunteer enrollment in clinical trials, but many barriers still exist. The factors keeping potential trial volunteers away have been consistent over the years: unease with trial settings, randomization and placebos; lack of understanding or discomfort with the research process; fear of drug side effects and trial protocol rules/requirements; as well as lack of awareness, a perception that trials aren’t appropriate for serious disease, and hesitation among physicians to make recommendations.

While internet access to clinical trials, online patient groups, and social media tools can’t do much about side effects, randomized protocols and research processes, they can raise awareness, change perceptions by patients and doctors, and maybe even make favorable changes to trial settings and protocols.

A number of new online tools introduced this year make it easier for patients to enroll in clinical trials, and may help boost awareness of these studies. The National Institutes of Health website, ClinicalTrials.gov, lists about 145,000 trials—albeit it’s not the easiest list to use to find your disease. So, to sift through all this data, patient advocate sites have developed ways to match patients with trials, and physicians with clinical researchers. These sites include the Michael J. Fox Foundation-sponsored Fox Trial Finder, a Parkinson’s disease site for patients, and Virginia Commonwealth University’s MD Alert Notification System, which pings physicians at the university’s cancer center about patients who might be eligible for trials.

But how well do these tools work? For most, it’s too early to tell. But one site, BreastCancerTrials.org, created by UC San Francisco surgeon Laura Esserman, tested the acceptance of the site and found that more than half of the patients surveyed at cancer clinics were eligible for a trial, and 42% reported enrolling in a trial. Another study suggested that as more of these tools expand beyond pilot stage, and patients themselves start directing their doctor’s attention to these clinical trial tools, we may see a shrinkage in the critical gap between patients needed and people volunteering. 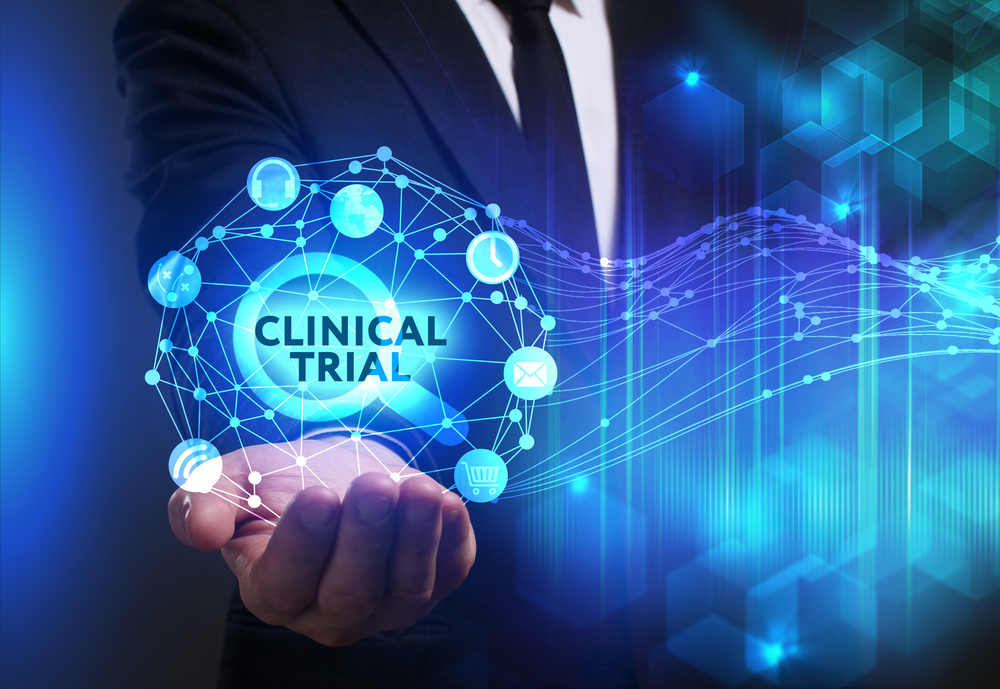 According to data obtained from Statista, about 55% of organizations that perform clinical trials