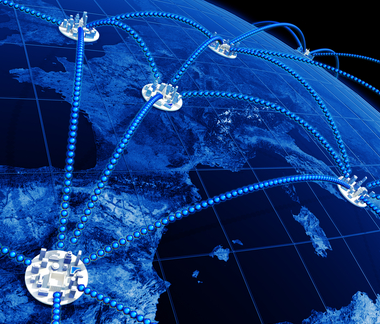 Telemedicine Can and Will Move Forward Now

No matter how you feel about the Patient Protection and Affordable Care Act or today’s U.S. Supreme Court decision, at least now there is less uncertainty than before.

No matter how you feel about the Patient Protection and Affordable Care Act or today’s U.S. Supreme Court decision, at least now there is less uncertainty than before.

Our opinion at GlobalMed remains that with or without it, telemedicine must and will play an important role in healthcare delivery in our country.  The PPACA opens the door for millions more Americans to have health insurance. That can be a positive, but the newly insured will strain our current healthcare system even more than it is. Some argue we don’t have enough doctors; others say it’s a distribution problem, not an actual shortage.  I think everyone agrees that the majority of physicians chooses to live in urban areas.  Call it what you may, but when 37% of our population lives in rural areas where fewer doctors practice, there is a healthcare access problem.

The American Telemedicine Association believes that the Supreme Court ruling to uphold the PPACA will speed the deployment of telemedicine solutions, mHealth apps and other remote healthcare technologies.  But I think deployment would have accelerated had the decision gone the other way. Everything is moving to the Internet, and there is nothing on the horizon that will slow down that process. The momentum for telemedicine has been building for some time, and the horses are well out of the barn.  Those patients who have had experience with telemedicine like it, like the convenience.

In his reaction to the court’s decision, Jonathan Linkous – CEO of the American Telemedicine Association, appropriately tells state and federal lawmakers on both sides of the aisle that the ATA will continue to work “to adopt these proven, valued technologies into our healthcare system.”  I believe that both Republicans and Democrats understand the benefits of telemedicine are not linked to a political philosophy; they are linked to patients and available, accessible healthcare.  Do not discount patient satisfaction as a driver for telemedicine implementation across the country.  As the public becomes more aware of these benefits, they will make their voices heard.