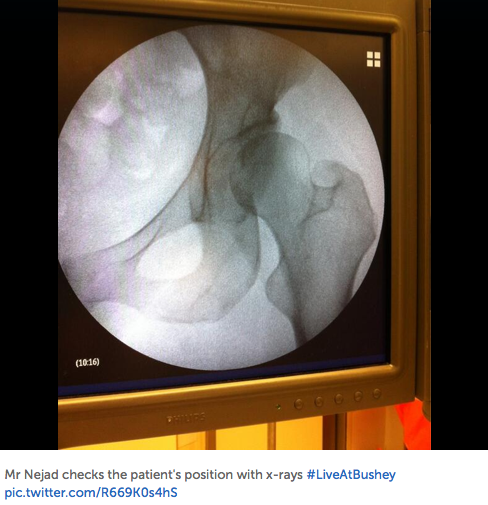 This post is part of our series, Digital Analytics 101 for Healthcare Marketers, where we’ll